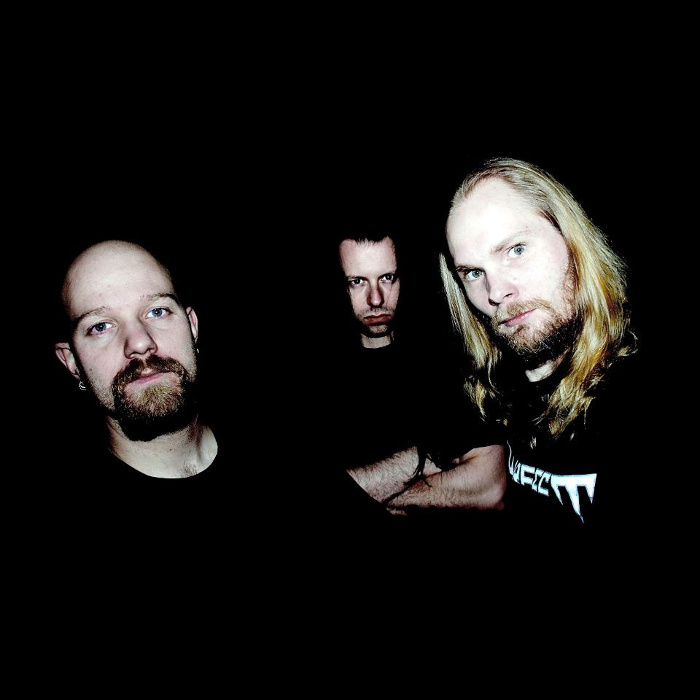 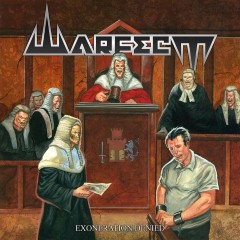 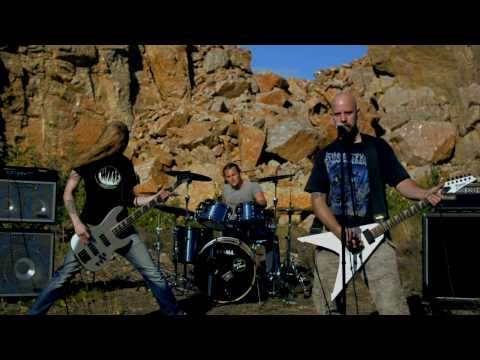 Warfect is a thrash metal band from Uddevalla, Sweden. It was formed under a different name (Incoma) in 2003. The debut album "Depicting The Macabre" was released in November 2009 through My Kingdom Music. Guitar player Håkan Karlsson left the band in 2011 and the band decided to stay a three piece. In early 2012 the band signed a deal with Cyclone Empire Records and recorded their second album "Exoneration Denied" in early 2013. Just when finishing up the album drummer Mattias Kern leaves the band is being replaced by Manne Flood. The ablum was released worldwide in late June 2013 and got raving reviews. The band was recently interviewed by Legacy Magazine (GER), Sweden Rock Magazine (SWE) and Close-Up Magazine (SWE) among others.