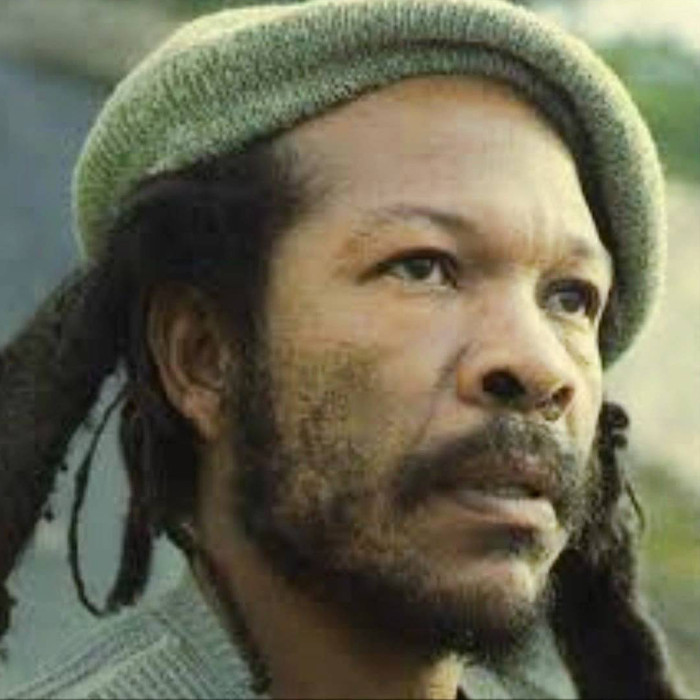 Vivian Jackson, better known as Yabby You (or sometimes Yabby U), was a reggae vocalist and producer, who came to prominence in the early 1970s through his uncompromising, self-produced work.
His beliefs were markedly different from that of his Rastafarian contemporaries, believing in the divinity of Jesus rather than Haile Selassie I, earning him the nickname 'Jesus Dread'; This often prompted debate on religio-philosophical matters, and it was after one of these discussions that Jackson first headed towards a recording studio, having heard music "like a strange ting, inside a my thoughts - like an angel a sing". 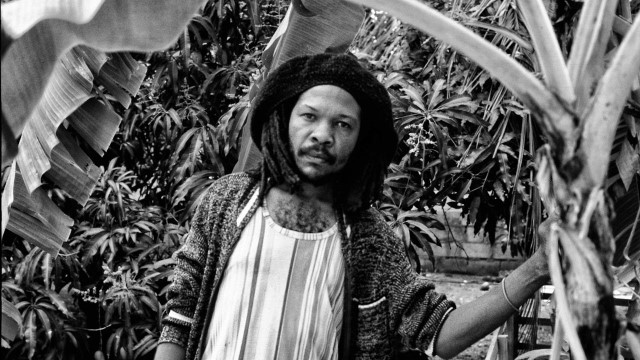