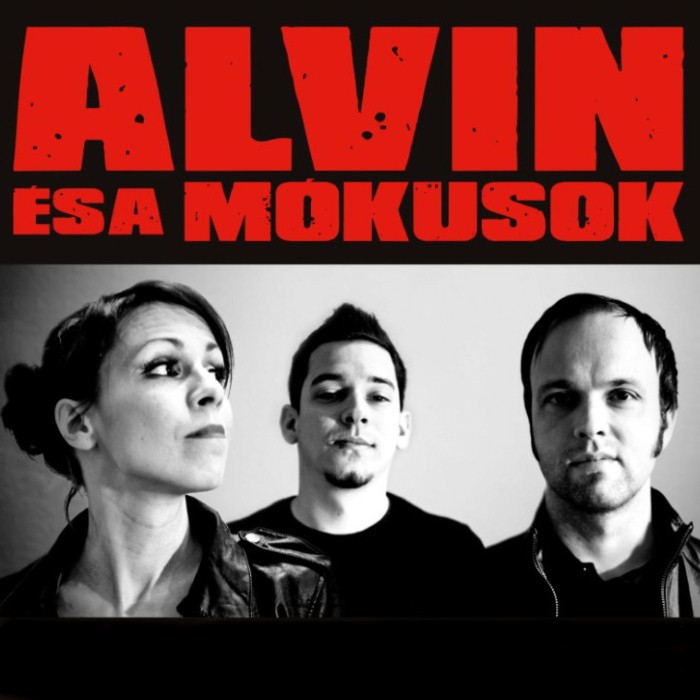 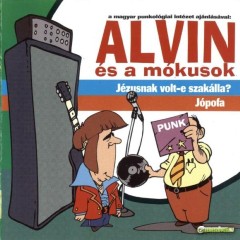 Alvin és a Mókusok ('Alvin and the Chipmunks') are a hungarian soft-punk/punk-rock/ska-band, formed in 1993. Their first record, "Jézusnak volt-e szakálla?"('Did Jesus Have a Beard?') was released on tape in 1995.Since that they have made 9 studio albums, 2 cover albums (with hungarian classic songs) and two best of albums. Most of their songs are well-known classics about common situations. They are mostly listened to by teenagers, but since they are quite popular in Hungary, they've got a lot of older fans, too. The fans favourite song is "Kurva Élet", played last on every concert. Due to their 15th birthday, they've just released their new record named "A végén majd meghajlunk". ('At the end we're going to bow', but it's a pun, because without the j in the hungarian sentence it would mean 'At the end we're going to die'). 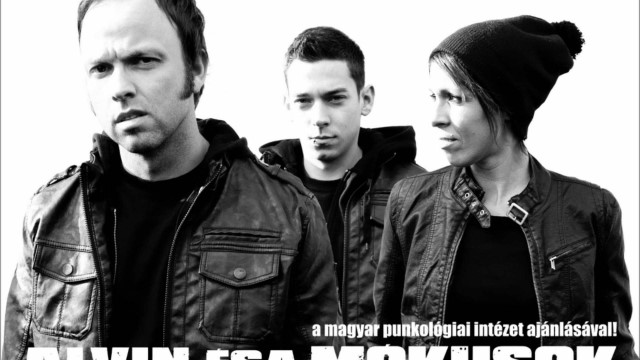