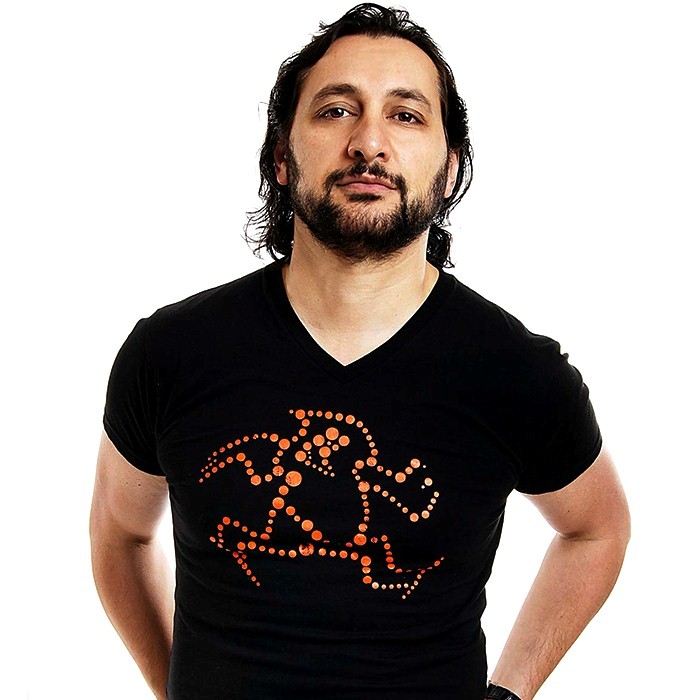 Sharam Tayebi is an Iranian-American progressive house DJ and producer, forming one half of the Grammy award-winning duo, Deep Dish. The name Sharam (Sharm) is of Persian origin. On October 28, 2009, DJ Magazine announced the results of their annual Top 100 DJ Poll, with Ultra Records artist Sharam placing #73.
On May 5, 2009 Sharam released "She Came Along", the lead single from his debut studio album, Get Wild (2009). The song, featuring American hip hop recording artist Kid Cudi, charted for 15 weeks on the Bulgaria Singles Top 40. It entered the chart on position 40 on week 30/2009, and its last appearance was on week 44/2009. It peaked at number 11, where it stayed for 1 week