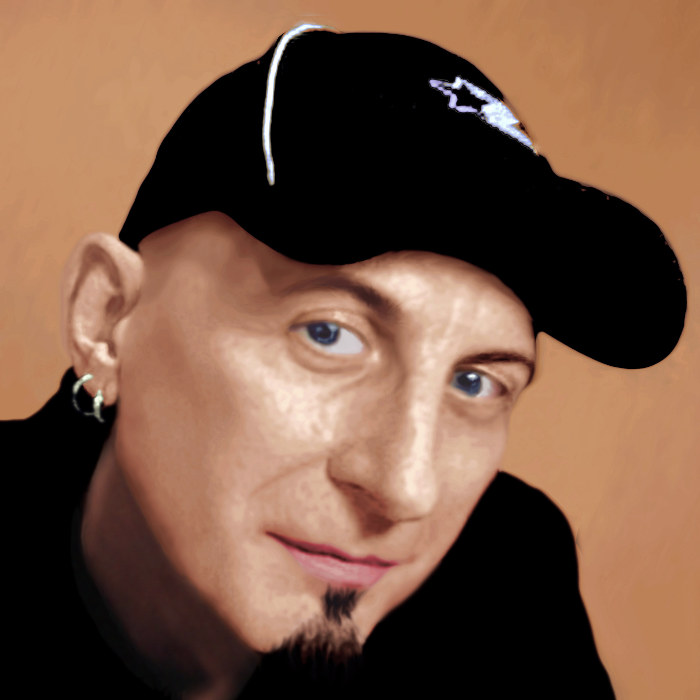 Former Classix Nouveaux vocalist. He began with an obscure band named The News, who only released one single on GTO Records, but achieved fame as the lead vocalist of the pop group, Classix Nouveaux. They released three albums with EMI Records, Solo also achieved some notability in Italy, as the singer for the French group Roketz, before giving up the world of commercial music. Classix Nouveaux had number one hits in Poland, Portugal, Israel, Iceland and other countries in the early 1980s, one Top 20 and various other Top 50 hits in the United Kingdom, including "Is It a Dream", which reached #11 in the UK Singles Chart. They toured extensively around the world in over 30 countries. Solo also sang with Roketz, (who sold a million and a half albums in Italy), for their last three albums, after they gave up their former Space Rock image. Eventually, Solo pursued a solo career, releasing one album with MCA Records. Former Roketz keyboardist Fabrice Quagliotti has formed a new band with the name "Rockets" (after having bought copyrights from former record producer Claude Lemoine), but Classix Nouveaux never reformed. After a pilgrimage to San Damiano, in Italy, Solo embraced the Roman Catholic faith of his childhood and continued in the music industry for a short time. He had a solo hit with "San Damiano (Heart And Soul)" which reached #15 in the UK Singles Chart, and went to #1 in Poland; and a minor hit with "Music and You". For the song "San Damiano", Solo was backed by boy choristers from the St Philip's Choir. Further singles from the MCA album Heart And Soul did not chart. In 2003 Aled Jones recorded a new version of "San Damiano", for his album Higher, which remained in the UK Albums Chart Top 40 for several weeks, and earned a silver disc. The song has also been recorded by other artists, including the St Philip's Choir, which released their own all treble version. After 1987, Solo stopped recording music commercially, and became active in youth ministry in the Catholic Church in the UK. During this time he continued to write and perform new music and in the early 1990s he released an album of Christian music through Christian record label, Word Records, followed by several more released independently. His latest recordings and videos can be found on his own website and on sites such as MySpace and YouTube. In 1999 he moved to Chicago and now works with Catholic teens around the United States and other parts of the world, speaking on matters of faith and justice, and giving concerts. In 1997 EMI Gold issued The Very Best of Classix Nouveaux. The original three Classix Nouveaux albums, and his solo album have now all been reissued on CD by Cherry Red Records in the UK. There is also a live album of a 1982 concert in Strathclyde, Glasgow, issued by River Records in Scotland. Several Classix Nouveaux television and live appearances and music videos can be found on YouTube, however no concert DVDs have ever been released. Solo says he threw away all the old Classix footage when he left the UK, as he did not think anyone would ever be interested in it again.[