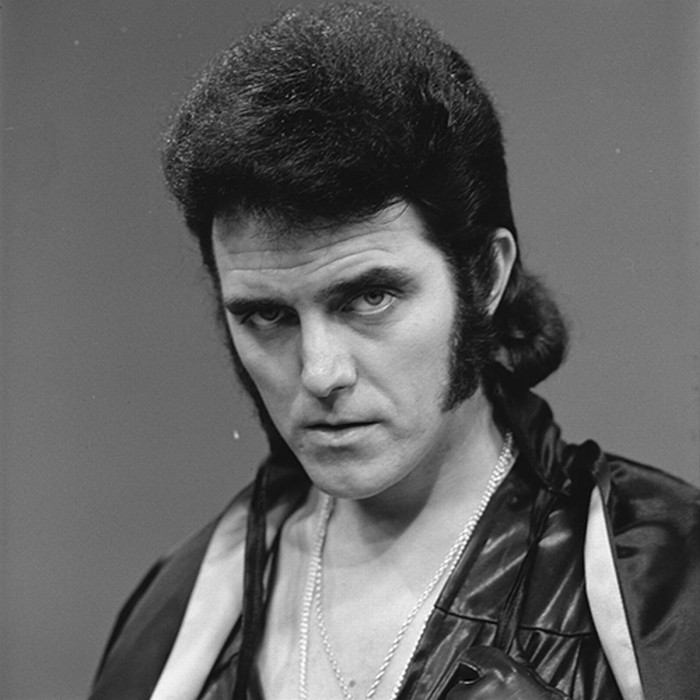 Moving to Mansfield, Nottinghamshire at a young age, he attended the Southwell Minster Collegiate Grammar School (now Southwell Minster School) as a boarder. He made his stage debut in pantomime at the age of four.

In the early 1960s, Shane Fenton and the Fentones were an unknown teenage band who recorded a demo tape and mailed it in to a BBC programme with the hope of being picked to appear on TV. While awaiting a reply from the BBC, the band's 17-year-old singer Shane Fenton (born John Theakstone, 1944–1961) died as a result of the rheumatic fever he had suffered in childhood. The rest of the band (guitarists Jerry Wilcox and Mick Eyre, bassist William "Bonny" Oliver and drummer Tony Hinchcliffe) decided to break up, but then unexpectedly received a letter from the BBC inviting them to come to London to audition in person for the programme. Theakstone's mother asked the band to stay together, and to keep its name, in honour of her son's memory. Jewry, who was a roadie with the group at the time, was asked to become the new Shane Fenton. The combo had a handful of hits in the UK Singles Chart, basing their sound on that of the Shadows - "I'm A Moody Guy", "Walk Away", "It's All Over Now" and their biggest hit, "Cindy's Birthday". These, and their subsequent misses were all on Parlophone. Jewry later also appeared in Billy Fury's movie, Play It Cool. He was managed by Larry Parnes.

Jewry disappeared from the spotlight for a decade after the break-up of the Fentones, working in music management and performing at small venues with his wife Iris Caldwell, the sister of Rory Storm. During the early 1970s, however, Jewry acquired a new persona, Alvin Stardust, as he successfully cashed in on the glam rock bandwagon. His name was given to him by Michael Levy (later Lord Levy) who owned his record label, Magnet Records. His debut hit was "My Coo Ca Choo" in 1973. Stardust had other chart successes with the hits "Jealous Mind" (UK No. 1.), "You, You, You", "Red Dress" and "Good Love Can Never Die". In total, he amassed seven Top Ten entries, in a chart span lasting almost 25 years.

Stardust was part of the Green Cross Code road safety campaign Children's Heroes (1976) with his famous tagline of "You must be out of your tiny minds" directing children to look both ways before they cross the road. He later reprised this role in a sketch on Harry Hill's TV Burp, teaching the residents of Emmerdale how to cross the road.

In 1985, Stardust participated in A Song for Europe, the UK qualifying heat of the Eurovision Song Contest, with the song "The Clock on the Wall". He finished in third place behind Vikki and Kerri Wells.

In 1986, Stardust performed the duet "I Hope and I Pray" with Sheila Walsh on her album Shadowlands, which was released as a single. That year he also performed at Windsor Castle as a lead in the Lloyd Webber–Rice musical Cricket.

Stardust has numerous television appearances to his credit, and continues to tour as a performer and singer. In 1989, he also hosted his very own Sunday morning children's TV series on ITV called It's Stardust. It features stories, songs, poems, jokes and also cartoons and shows for younger children including Rocky Hollow, Wimpole Village, The Adventures of Parsley, Little Miss and Satellite City.

During one show, in 1994, he was performing My Coo Ca Choo when one of the pyrotechnics went wrong and blew up in his face, knocking him to the ground. After a night in hospital, he was checked out the next day with no major problems.

In 2011, Stardust made a return to the stage as a singer rather than an actor, and was due to play the Arts Guild Theatre in Greenock on 28 October. 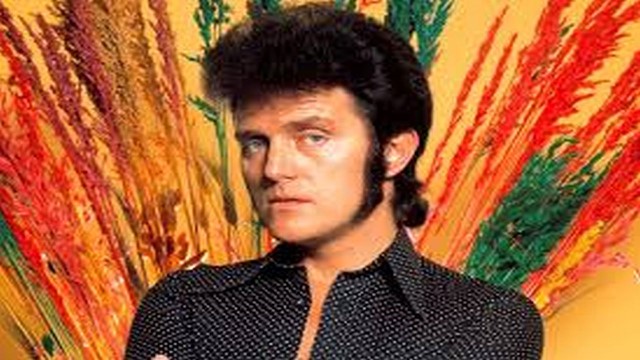