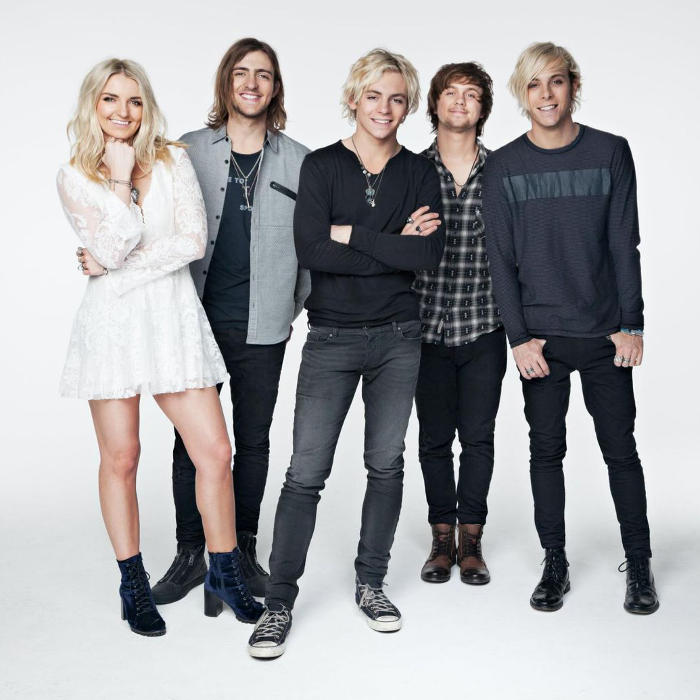 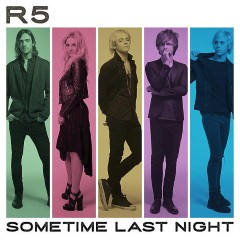 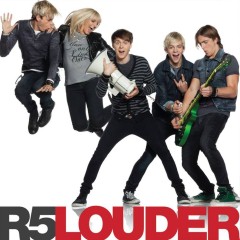 R5 is an American pop rock band based in Los Angeles, California. Formed in 2009, the band consists of: Riker Lynch, Rocky Lynch, Ross Lynch, Rydel Lynch, and Ellington Ratliff. In March 2010, they self-released an EP, Ready Set Rock, and are currently working on their debut studio album with Hollywood Records which is expected in September 2013.
R5's debut EP "Loud" was released on February 19, 2013, featuring the lead single and title track "Loud". The band's first full length album is expected to be released in September 2013 and will include the four songs from the "Loud" EP and seven new songs. The debut album is going to be titled "Louder", and the lead single "Pass Me By" has premiered on Radio Disney on August 16th as confirmed by R5's YouTube channel. 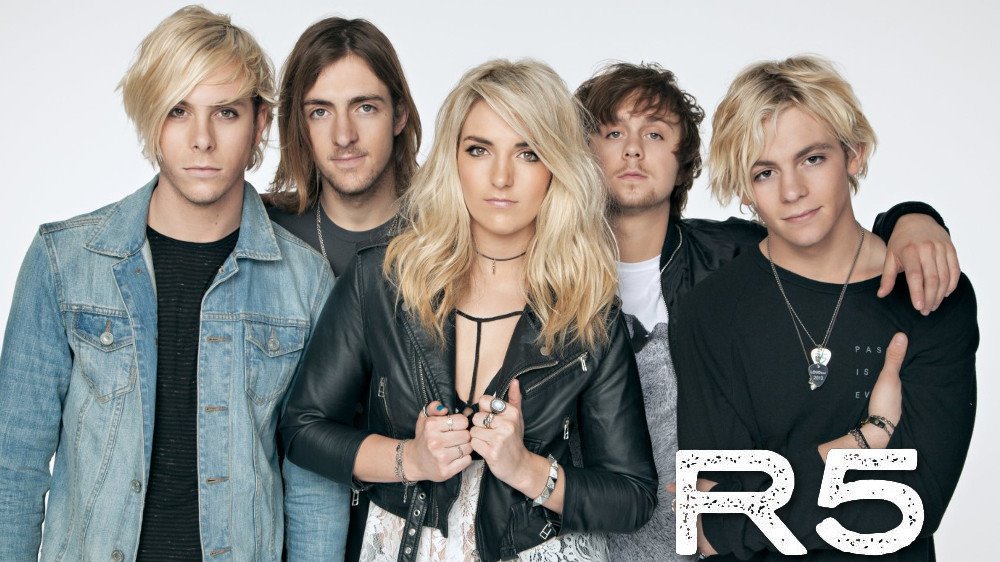 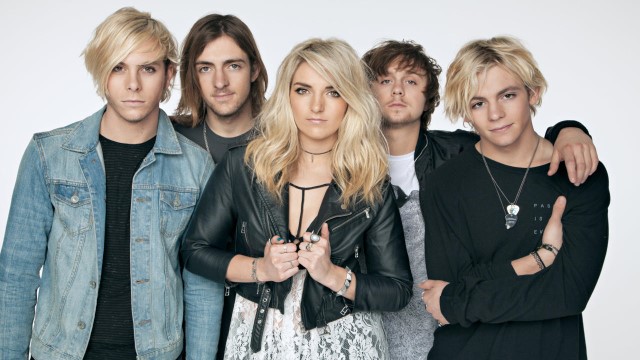 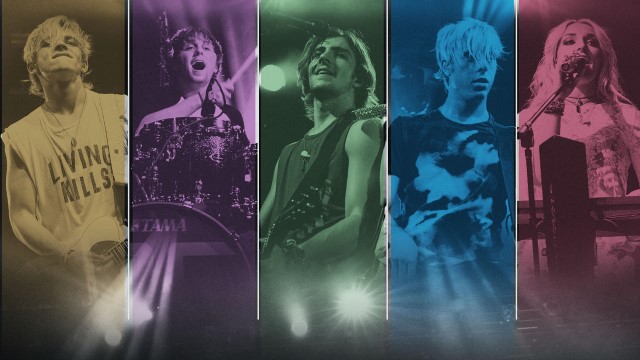 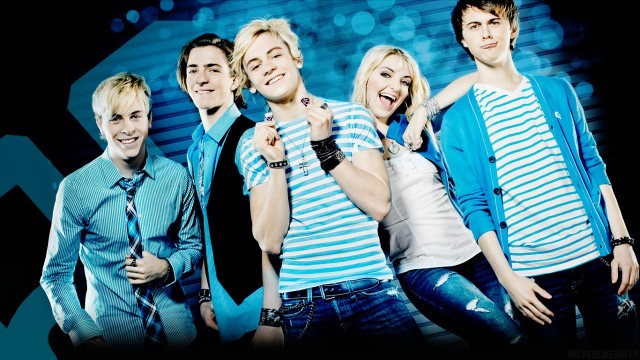