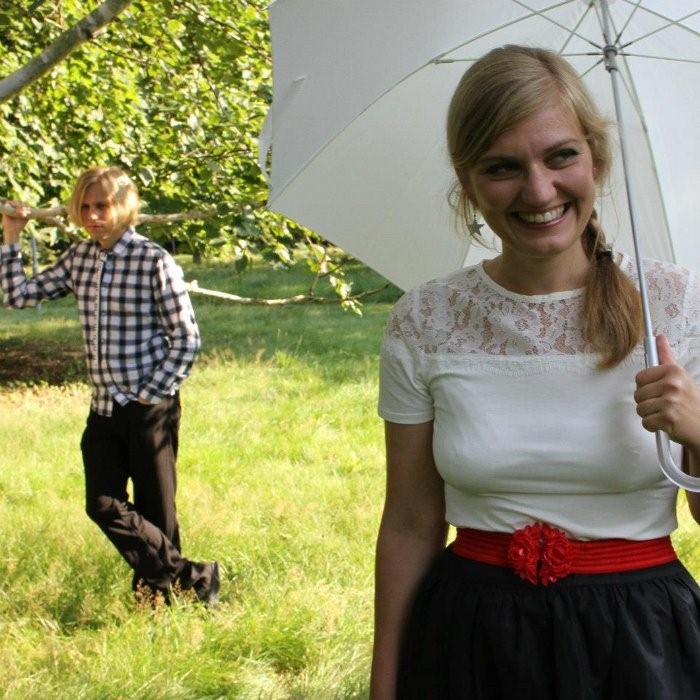 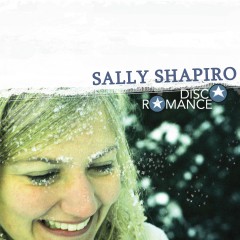 Sally Shapiro is the pseudonym of a Swedish vocalist and the name of the Italo disco/synthpop duo composed of Shapiro and musician Johan Agebjörn.
Shapiro grew up listening to Swedish pop and disco and the band was influenced by Eurobeat and Italo disco. Agebjörn shed some light on the choice of the fictional stage name in an October 2007 interview with Exclaim!' magazine:“ I chose Sally Shapiro because we were inspired by artists like Valerie Dore and Katy Gray, who also had a team of producers and writers behind them using the name of a singer as the title for the project."
Sally Shapiro's debut album, 2007's Disco Romance, was produced by Agebjörn. The album received strong reviews, and Shapiro was championed by many prominent music blogs including Pitchfork Media. The album was released in North America on 16 October 2007 by Canadian-based indie label Paper Bag Records; it is a ten-track album featuring artwork by Canadian designer Geoff Wilson.

Shapiro is notable for shunning publicity and has never revealed her real name. However, in an interview with Swedish webzine Judy in September 2007, she talked for the first time about considering performing live:“ What if I did a show in Italy, where there's no-one I know. If I just went onto the stage, did my thing and left without having any further contact if I didn't want to. Then I'd still be able to keep myself outside of it and just regard it as Sally's thing. ”


In spring 2008, Sally Shapiro went on a short DJ tour, but on a February 2009 post on Sally Shapiro's Myspace blog, Agebjörn stated that Sally would not perform again:“ Sally felt that standing on stage was not her thing, and that life on tour in general didn't interest her. It was not just about shyness, it was as much about a disinterest in endless travelling and working hours in the middle of the night. Some of the live/DJ requests turned into Johan solo DJ gigs, most didn't happen at all. Many people in the music industry think it's commercially stupid, we lose a lot of opportunities to gain listeners and sell records. And we guess they are right. We also have the feeling of making our listeners (the ones that we met were really nice) disappointed. But we believe that you shouldn't take opportunities just because they exist, if it's not what you really want to do. What if you just want to be a normal person with a normal job, record songs in the weekends, and spend the holidays picking blueberries instead of going on tour.
On 15 April 2008, Sally Shapiro's remix album Remix Romance Vol. 1 was released worldwide by Paper Bag Records. Some of the names on this remix album are Junior Boys, Jon Brooks, Lindstrøm, Holy Fuck and Juan Maclean.

Quickly following Vol. 1, Remix Romance Vol. 2 was released on 17 June 2008. It contains remixes by Dntel, The Russian Futurists, Solvent and Alexander Robotnick. This volume is only available as a download.

Sally Shapiro's single "Miracle" was released on 16 June 2009. It is similar in style to previous Shapiro singles.

Their second studio album, My Guilty Pleasure, was released in August 2009. Like the previous work, it was recorded alone.
Later 2011 the duo revealed that they has been working on new material to be released in the near future. Later 2012 they announced officially the release of their third album in Paper Bag Records, called "Somewhere Else", which was one more time masterminded by Agebjörn's production, featuring Cloetta Paris' Roger Gunnarsson and Le Prix as massive collaborators for this new project. The album #3 had as leading single "What Can I Do", being released in December 2012. "What Can I Do" showed that the duo have been experimenting new instruments such sax and flutes, with an audible influence of indie pop / folk scenario, without missing their italo disco identity. On 26 February 2013 the album Somewhere Else was released worldwide physically and digitally. 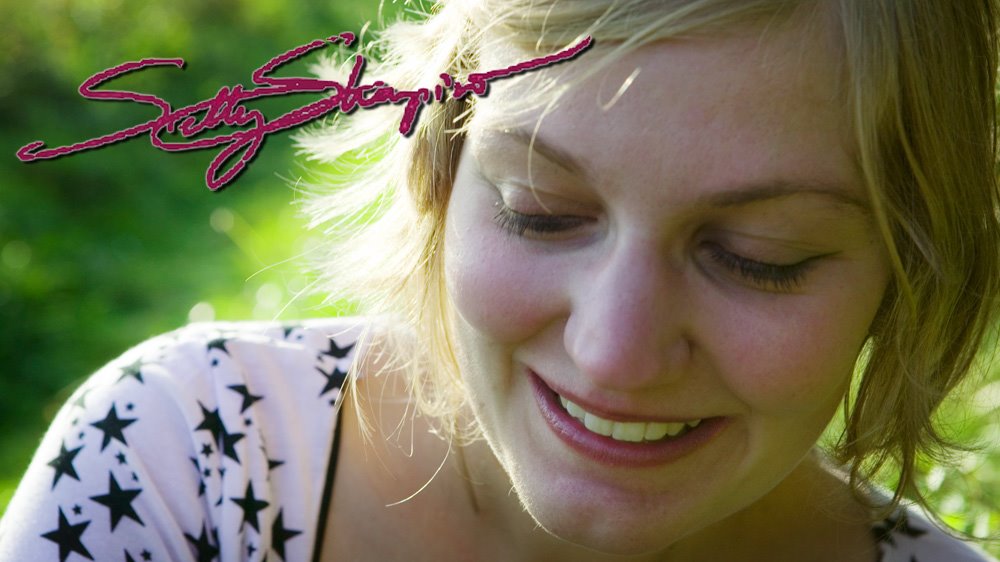 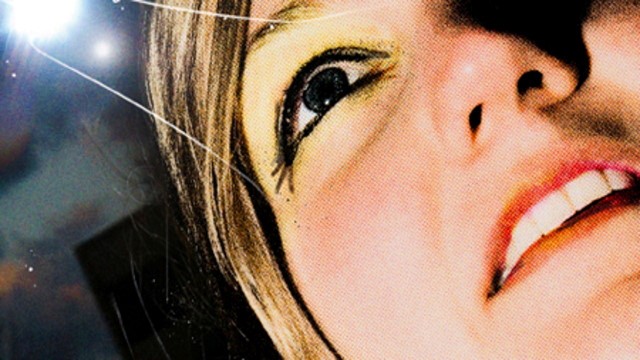 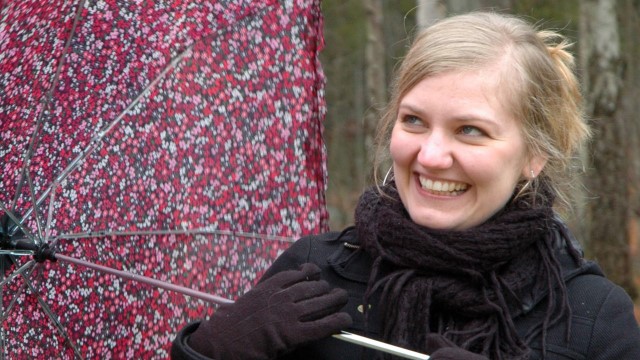 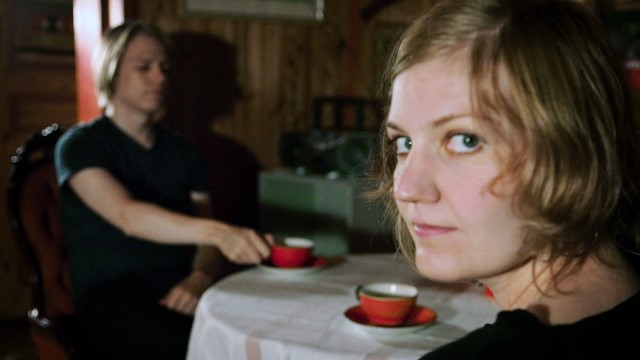