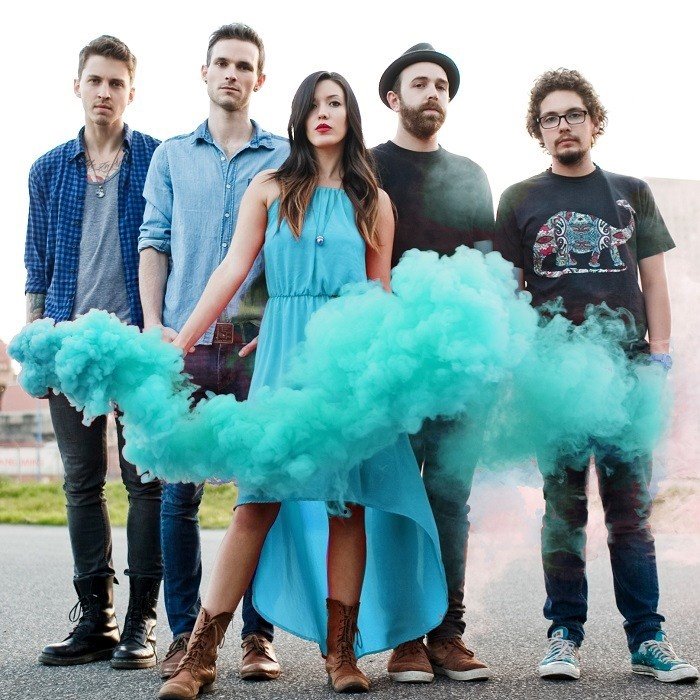 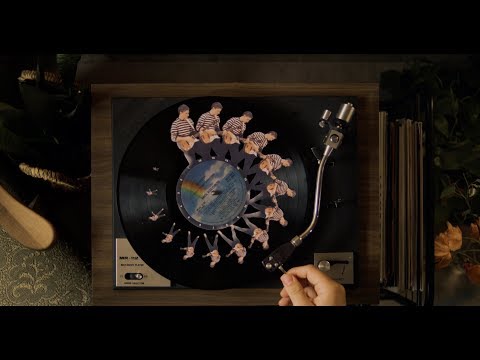 An indie rock outfit based in Vancouver, Said the Whale was formed by Ben Worcester and Tyler Bancroft. Former members of such bands as My Buddy Dave, the Millionaires, and WordsOverMusic, the two soon expanded the group's membership to five, adding Jeff LaForge (bass), Spencer Schoening (drums), and Jaycelyn Brown (keyboards). After stabilizing the roster, the band quickly got to work on EP releases, two of which would see release as free online downloads. Their first album, Taking Abalonia, was released in 2007. Canada got another look at the full-length a year later with bonus tracks added (under the new title Howe Sounds/Taking Abalonia). Islands Disappear arrived in 2009, and two years later Said the Whale took home the prize for New Group of the Year at the 2011 Juno Awards. After replacing Jeff LaForge with Nathan Shaw, the band released its third studio album, Little Mountain, in 2012, followed by Hawaii in 2013. 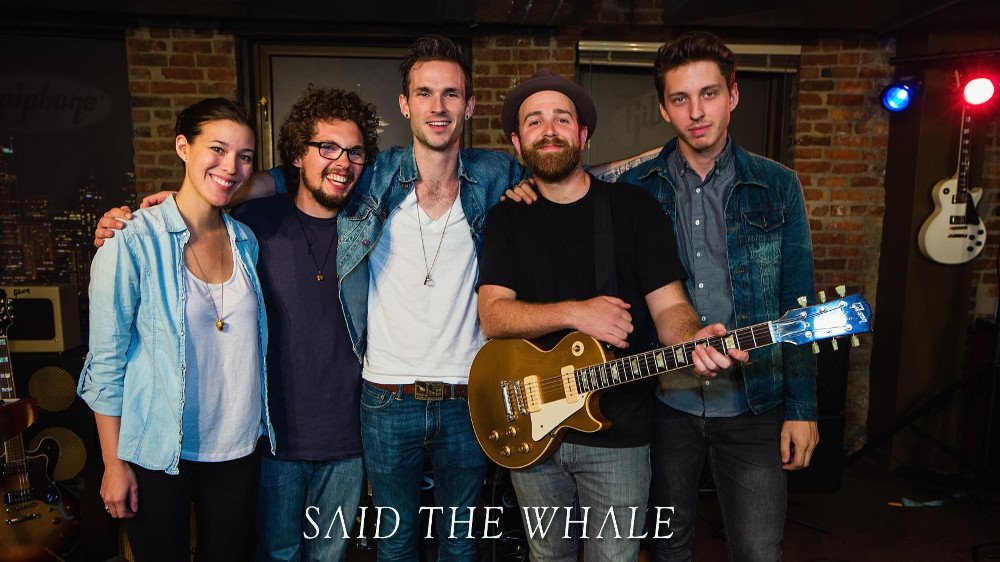 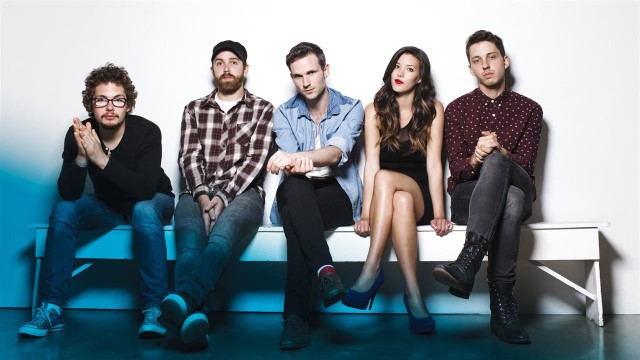