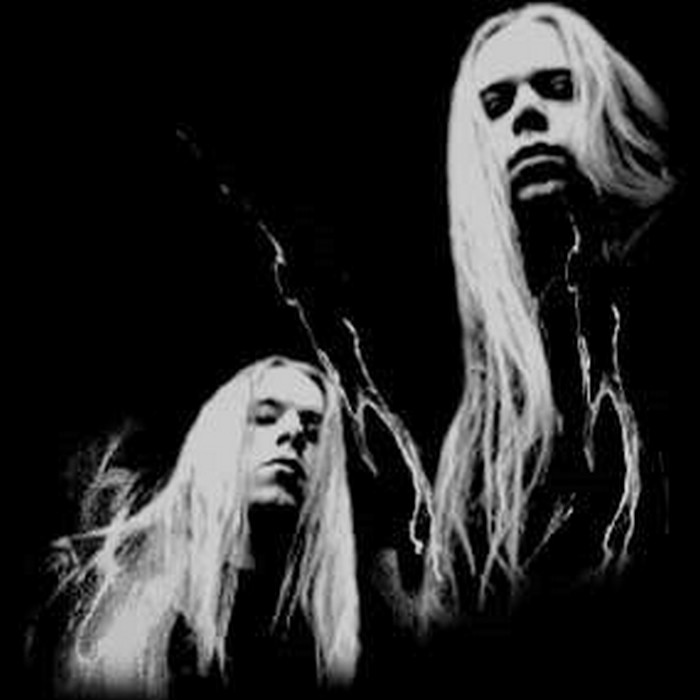 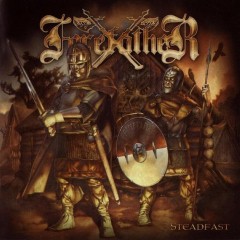 Forefather is an Anglo-Saxon metal band from Surrey, England. The band was formed in September 1997 by two brothers, who adopted the stage names Athelstan and Wulfstan. They recorded their first album Deep into Time at their home studio (known as ‘The Croft’) in August 1998 and eventually released it in March 1999 on their own label Angelisc Enterprises to reasonable critical acclaim. Their follow-up The Fighting Man was released in October 2000, and owing to improved equipment purchased in part from the sales of their first album was of markedly better sound quality, and was positively received by the underground metal press.

At this time the band chose to release a collection of demo recordings entitled Legends Untold on the German Millennium Metal label. Engla Tocyme (The Coming of the English) was recorded in late 2001 and released in March 2002 along with a re-issue of their first album Deep Into Time, with improved artwork and a bonus track. Ours is the Kingdom was released in June 2004, marking the bands move to the respected Karmageddon Media label, and the subsequent improvement in the general quality of artwork and packaging this afforded.

After taking some time out to work with the Folk metal supergroup Folkearth, Forefather released their fifth album Steadfast on the Seven Kingdoms label in 2008, which received very good reviews in the metal media.

Most of the bands songs are impossible to perform live with just two people. They use a drum-machine in the studio, and have revealed in interviews that they do not like the idea of guest musicians working on the project, preferring to keep it ‘In the family’, as it were. 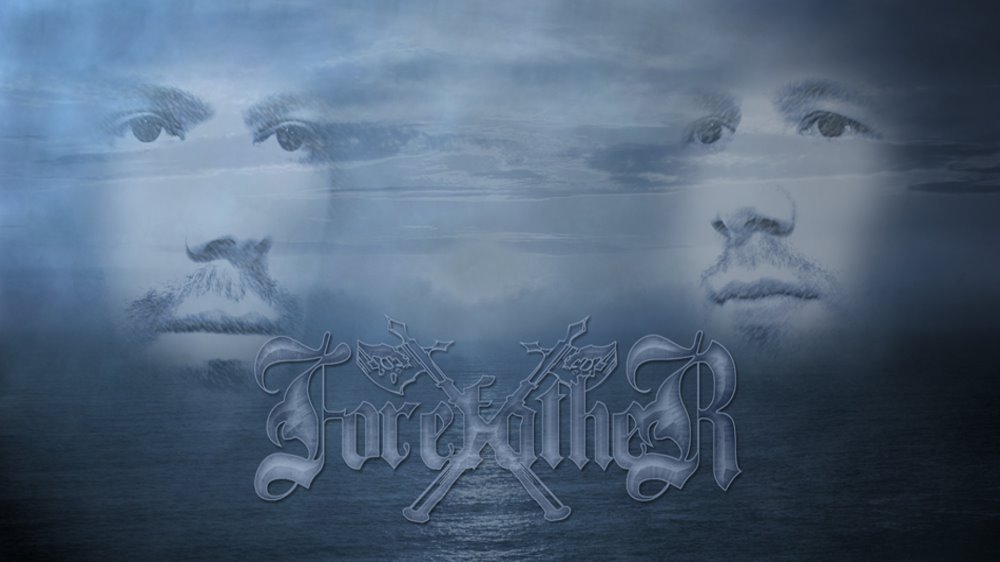 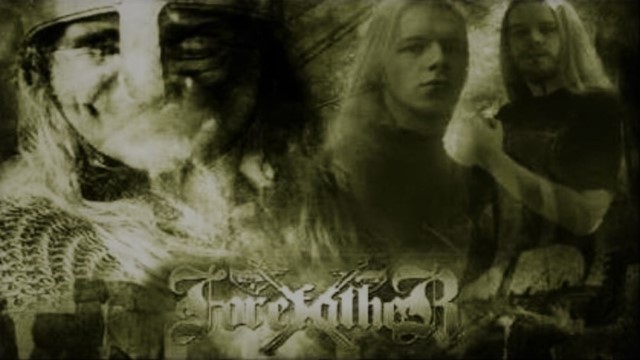