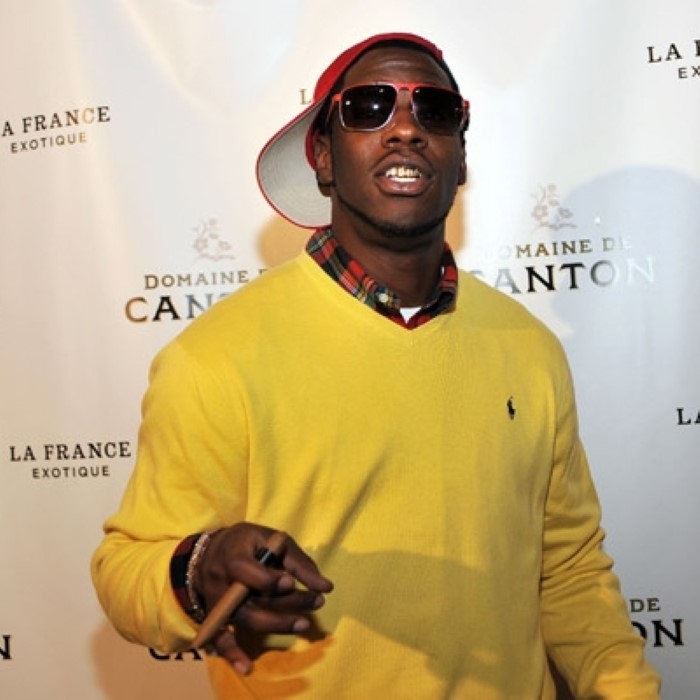 Andre Terry, usually known by his stage name Young Dre the Truth, is a rap artist and actor from Los Angeles, California, best known for his collaborations with EA Games soundtracks on games like Fight Night Round 4, Madden 09, Madden 10, The Sims 3, NBA Live 09 and NBA Live 10.
Andre started writing poetries in the 3rd grade, at this period he discovered his writing skills and, as a hip hop fan, he started rapping in the 5th grade. In 1997 his first album was released. Young Dre is also one of the three members of the rap group OBG Rider Clicc, along with Young Maylay and Killa Polk.
Andre had small roles in the movies Malibu's Most Wanted and My Baby's Daddy and collaborated for the respective soundtracks. He started directing his own music videos and then went on to be a story consultant, associate producer and one of the starts of the movie Just Another Day, his first major motion picture collaboration.