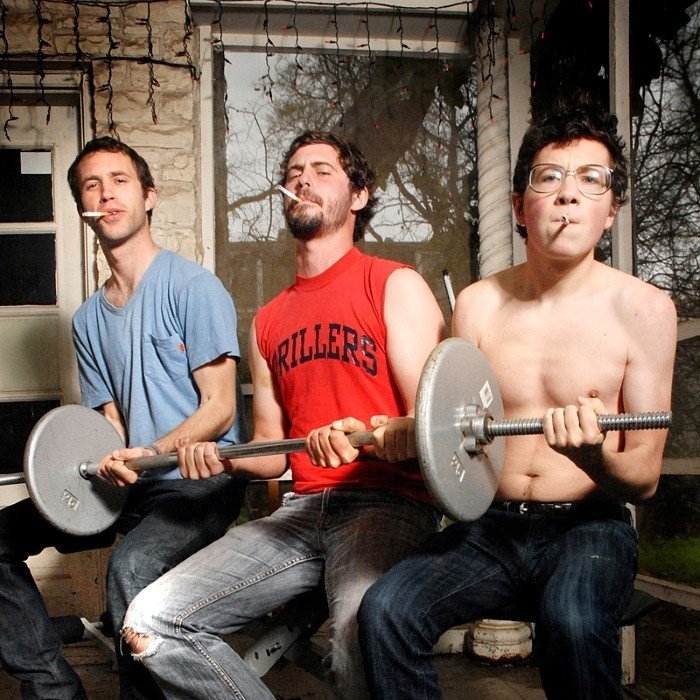 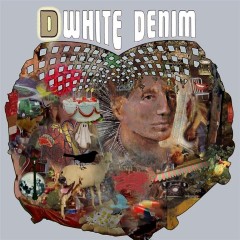 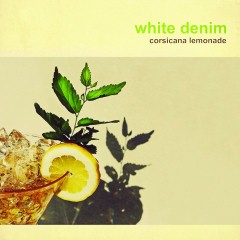 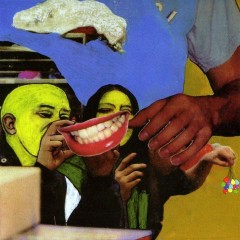 Formed in February 2006 when friends James Petralli and Joshua Block (of the band Parque Touch) teamed up with Steve Terebecki (of the band Peach Train) and started recording punk-infused, psychedelic blues-rock in Block's 1940s Spartan trailer.

In 2007, the band self-released its first EP entitled Let's Talk About It on 7" only, but later these tracks became available on iTunes. While on tour in 2007, the band recorded its second album and sold copies as a nine-song "tour EP" entitled Workout Holiday, which was only sold at shows. Workout Holiday caught the ear of new record label RCRD LBL (an online record label releasing exclusive and completely free music from emerging and established artists), and the band signed on to re-record three of the songs from Workout Holiday. These songs were exclusively released as the RCRD LBL EP, one Mp3 track at a time over the course of the first few months of 2008.

Since these releases, the band has toured extensively playing shows including SXSW and CMJ Music Marathon, and also received the award of "Best New Band" at the 2008 Austin Music Awards. In order to reach European listeners, the band signed to U.K. record label Full Time Hobby (home to The Hold Steady and Viva Voce) for an overseas release. The first release on Full Time Hobby was the single "Letâ€™s Talk About It" b/w "Darksided Computer Mouth". The band also plans to release the Workout Holiday LP, which will consist of re-recorded songs from the band's first two self-released EPs along with some new tracks.

White Denim have also finished recording their debut U.S. full-length LP, which will be entitled Exposion. Originally sold during their Spring 2008 tour as a CDR with the title 11 Songs, the album is planned to be released by the summer of 2008. The new album will be self-released much like the Let's Talk About EP (on vinyl and digital format only), reporting that "CDs seem pretty worthless to us". 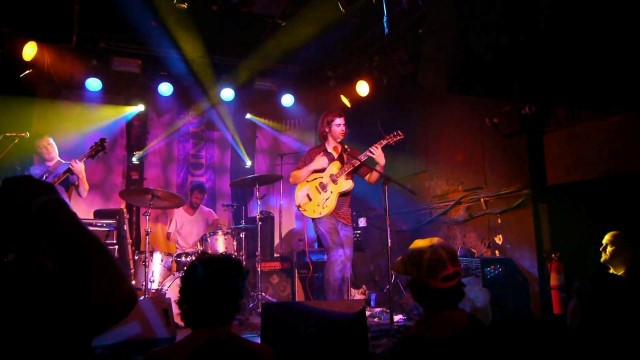