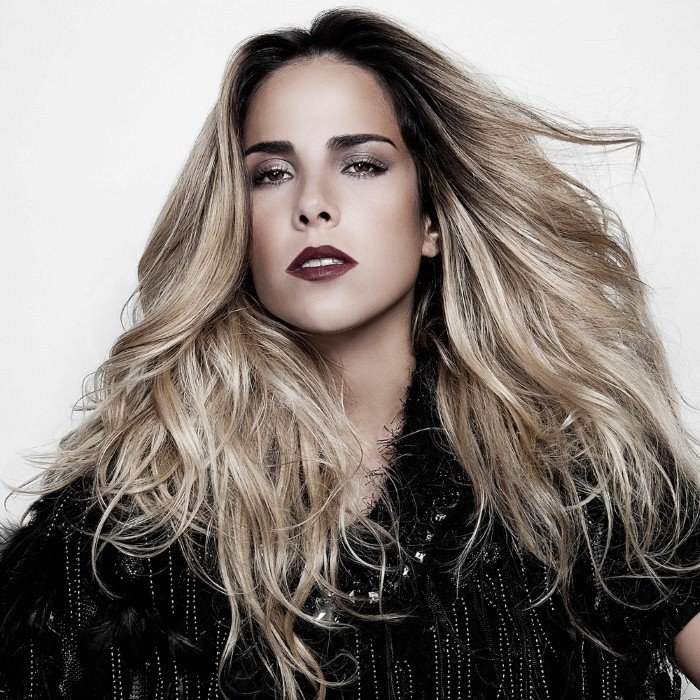 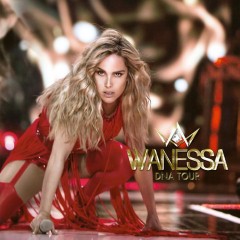 Wanessa Godói Camargo Buaiz (née Wanessa Godói Camargo) (born on December 28, 1982, Goiânia, Goiás, Brazil), also known simply as Wanessa, is a Brazilian pop singer-songwriter. She is the daughter of Brazilian sertanejo/country singer Zezé Di Camargo from the duo Zezé Di Camargo & Luciano.
She was also the spokesperson for various brands, such as Maybelline, and several products based on her image targeting young girls (dolls, shoes, make-up) were released.
Currently, besides being a singer, Wanessa is also the ambassadress in the non-governamental organization SOS Mata Atlântica, which defends the preservation of the Atlantic Forest. Due to her hard work in promoting the NGO and its goals, and also working for the depollution of the Tietê river, in São Paulo, Wanessa was awarded in 2007 with the Pro-Social Award from Brazil's Nickelodeon channel, and later received the Personality of the Year title from the Cisesp.
In 2009, Wanessa released her first single in English "Fly" featuring American rapper Ja Rule, for the album "Meu Momento". The song became the most played in the country, and was nominated for "Hit of the Year" at the MTV Video Music Brazil Awards.
Wanessa has a great success with the LGBT people in Brazil, and she supports the same-sex marriage in the country.
In 2011, she released her first album in English, titled DNA. Wanessa has sold 3 million albums in her 15-year-career.

Career:
After marrying the businessman Marcus Buaiz on May 26, Wanessa Camargo kept working on her new album with Nashville producer Jason Deere and Miami producer Cesar Lemos. After many delays due to the record company, her new album, Total, was released on August 25, 2007 with the singer taking out her last name from her artistic name. Its first single, Não Tô Pronta Pra Perdoar, is a version of Dixie Chicks' 2007 Grammy Award-winning song Not Ready To Make Nice, authorized by the trio.
In March, 2008, Wanessa Camargo went to Miami to record a musical partnership with Mexican trio Camila, in a special rendition of Camila's 2006 hit song Abrázame. The partnership was included in both Camila's Todo Cambió album in its Brazilian edition and in Wanessa's Total re-release.
Her following album, "Meu Momento", was released on June 2009. The album includes a new song featuring American rapper Ja Rule in two different versions, with Wanessa Camargo singing in Portuguese in the version named "Meu Momento" and singing in English in the version named "Fly". "Fly" was released as a single in Brazil in April, with "Meu Momento" added to her album as a bonus track; no word has surfaced yet about whether Ja Rule intends or not to release "Fly" in world. The song is ranked number #1 in Brazil.
In 2011, she released her first album completely in English, titled "DNA", whose lead single, "Sticky Dough", featured American singer and DJ Bambam. This album also featured dance songs such as "DNA" and "Falling For U", which despite not being official singles, became popular in Brazilian clubs.
In 2013, she performed a media fiasco by lying publicly about her pregnancy. She signed a contract with a Brazilian magazine for the cover and the right to let that magazine be the first to divulge her pregnancy, when the information leaked before this magazine was published, she went on Live TV and told everyone she was not pregnant. 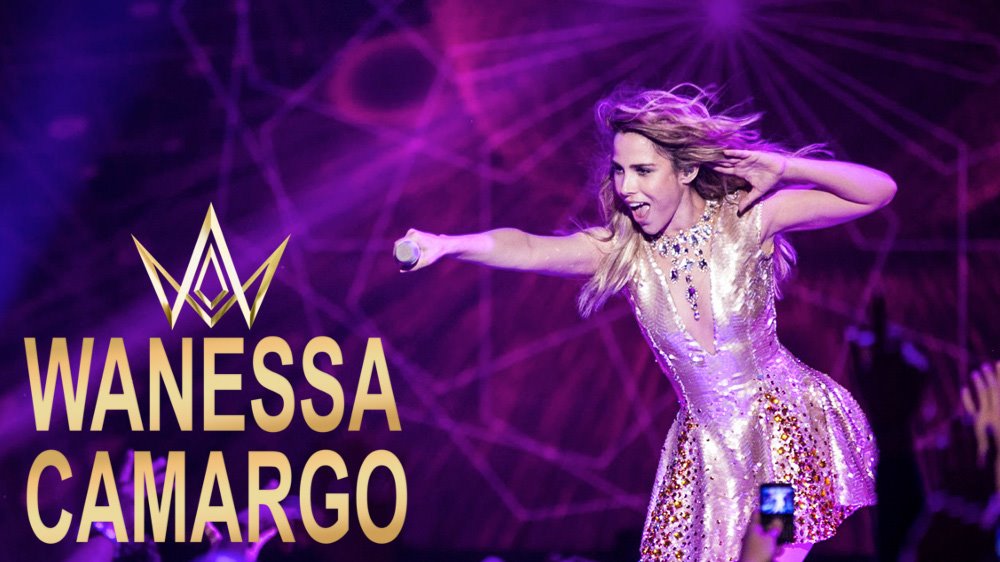 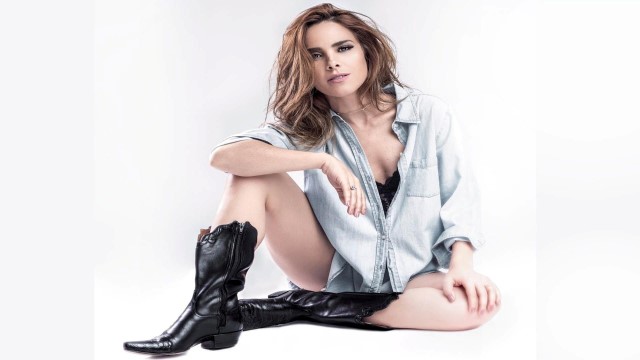 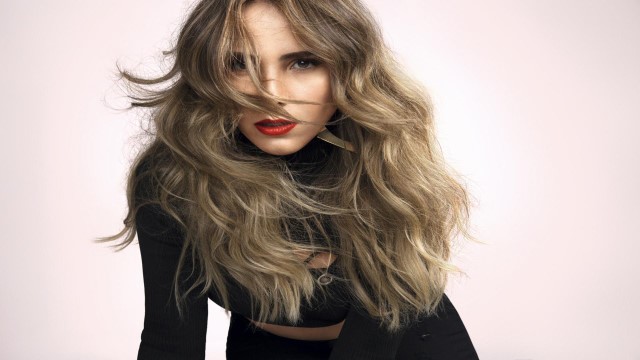