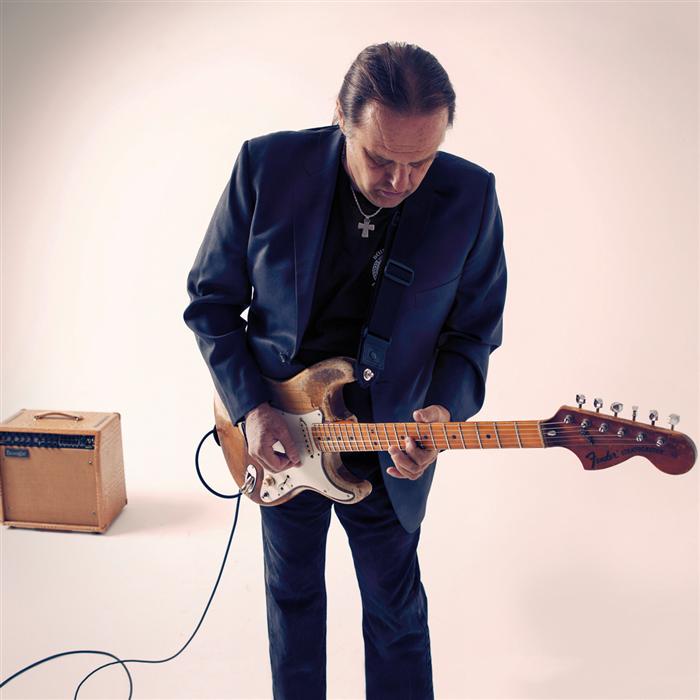 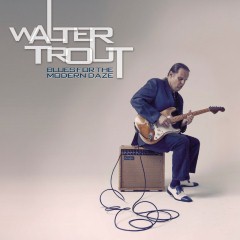 Trout's career began on the Jersey coast scene of the late 1960s and early 1970s. He then decided to relocate to Los Angeles where he became a sideman for Percy Mayfield and Deacon Jones. He also worked in the bands of John Lee Hooker and Joe Tex.

In 1981 he became the guitarist for Canned Heat. This led to an invitation to play in John Mayall's Bluesbreakers where he shared the stage with fellow guitarist Coco Montoya. He left the Bluesbreakers in 1989 and formed the 'Walter Trout Band' which developed a successful following in Europe.

In 2002, he was featured on the Bo Diddley tribute album, Hey Bo Diddley - A Tribute!, performing the song "Road Runner" and many more guest appearances on other recordings.

The 2006 release Full Circle, meant that Trout realized his dream of creating an album with some of his most admired musicians, including John Mayall, Coco Montoya, and Joe Bonamassa, among others. 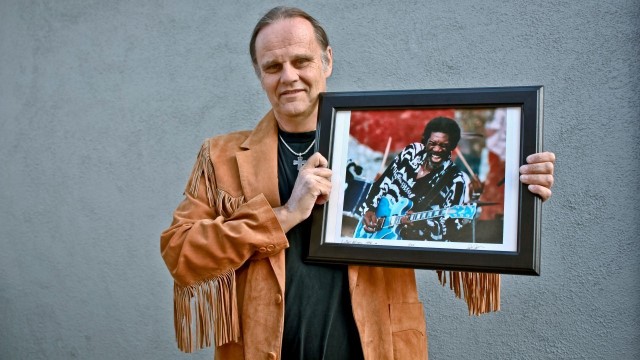 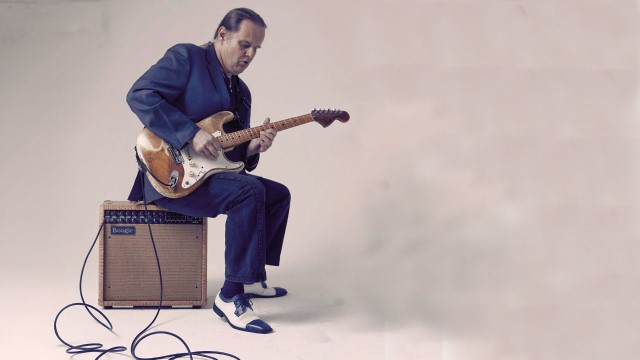