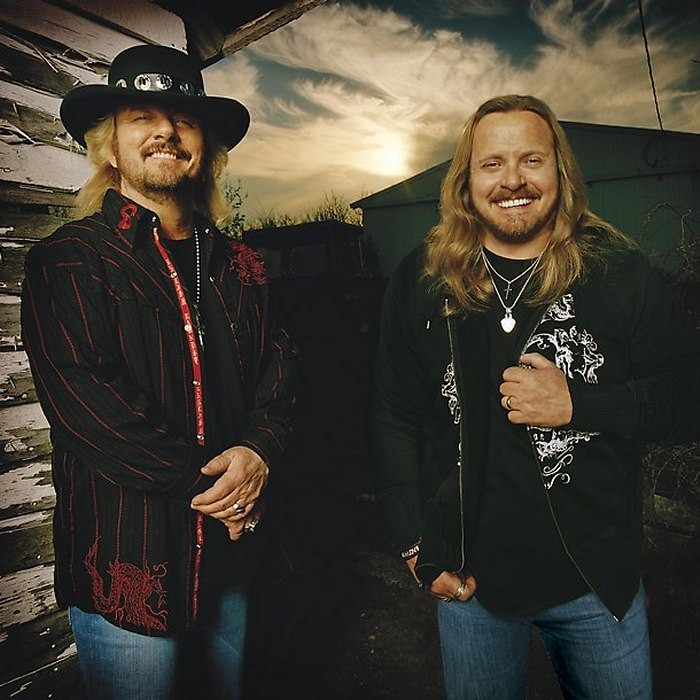 As a band name, Van Zant first appeared in 1985, when Johnny Van Zant (brother of .38 Special's Donnie and Lynyrd Skynyrd's late Ronnie) headed an AOR-styled quintet on an album also titled Van Zant. The group disbanded, however, when Van Zant joined Lynyrd Skynyrd two years later. The Van Zant group name was revived in 1998, when Johnny and Donnie joined forces on what was slated to be a one-off collaboration, titled Brother to Brother and released on CMC International. However, reaction to the record was positive enough to convince the duo to continue pursuing the project; hence, a follow-up, Van Zant II, was issued in early 2001. The duo's first country album, Get Right with the Man, arrived in May 2005, followed by My Kind of Country in 2007.