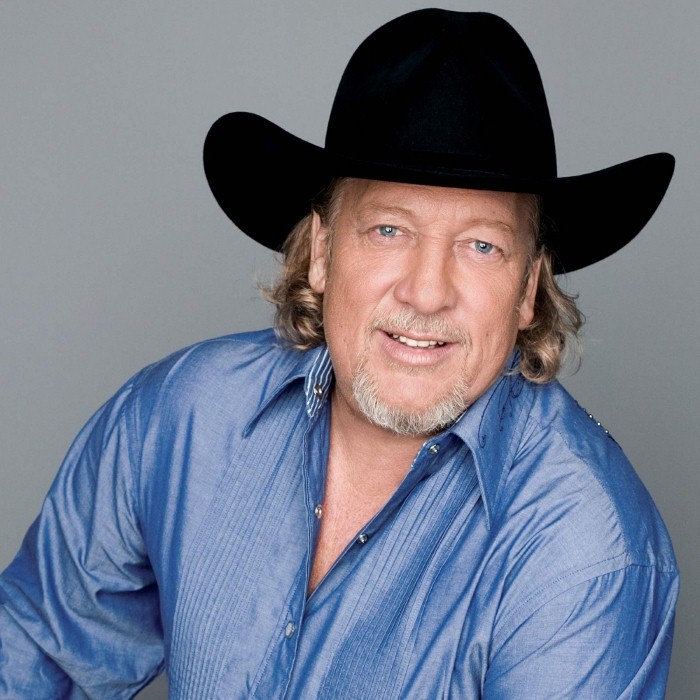 Takin' the Country Back (0) 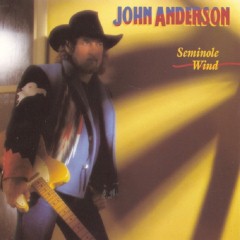 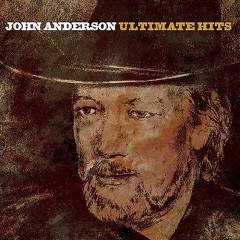 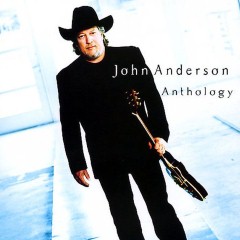 John David Anderson (born December 13, 1954, in Orlando, Florida) is an American country musician with a successful career that has lasted more than 30 years. Starting in 1977 with the release of his first single, "I've Got a Feelin' (Somebody's Been Stealin')", Anderson has charted more than 40 singles on the Billboard country music charts, including five Number Ones: "Wild and Blue", "Swingin'", "Black Sheep", "Straight Tequila Night", and "Money in the Bank". He has also recorded 22 studio albums on several labels. His newest album, Bigger Hands, was released on June 2009, on the Country Crossing label. 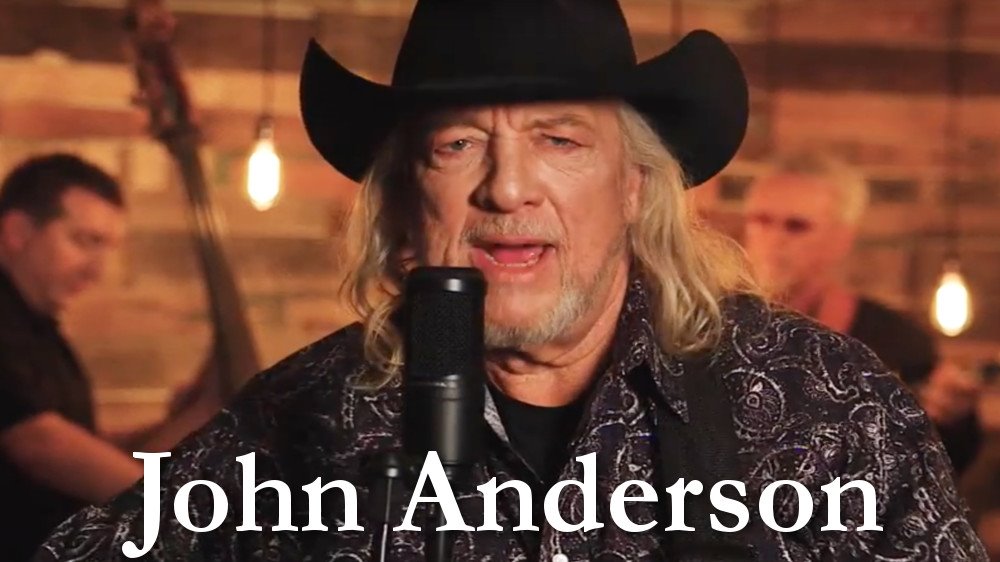 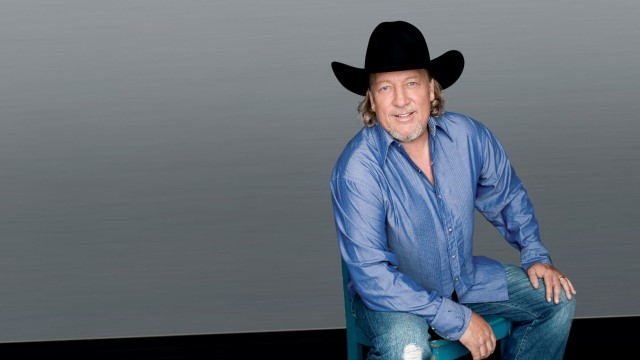