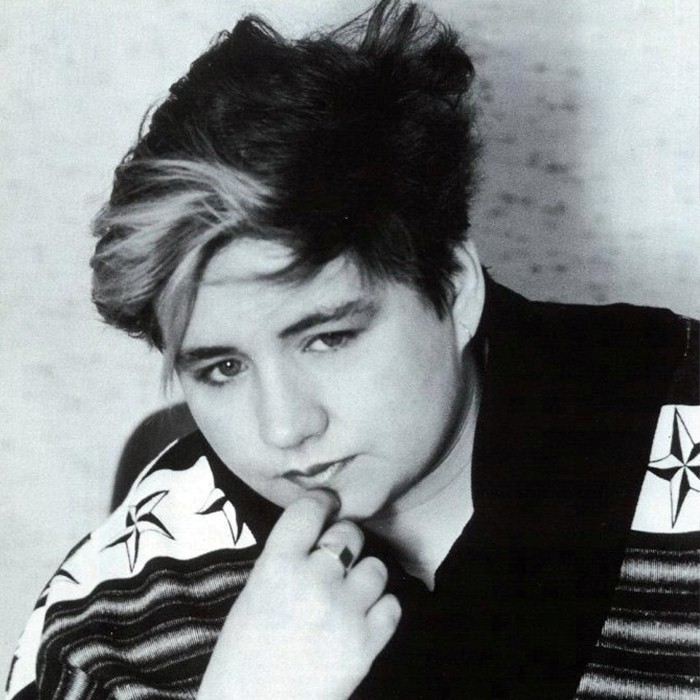 Helen Terry is a British singer, known for her backing vocal work with Culture Club. As a solo performer, she scored a Top 40 hit single in 1984 with "Love Lies Lost", and released one album in 1986, Blue Notes.
She then pursued a career in film and television production, most prominently behind the scenes as a producer and executive producer for the TV broadcast of the BRIT Awards since 2001.
Terry was asked to perform on Culture Club's debut album, Kissing to Be Clever, after lead singer Boy George met her at a London club. Her soulful vocals became a key element of the Culture Club sound on the group's debut album and its follow-up, Colour By Numbers. She is featured in several of the band's videos, including "Time (Clock of the Heart)", "Church of the Poison Mind" and "Victims", and often appeared on television with them.
Her solo career began in 1984 on Culture Club's label Virgin with the single "Love Lies Lost" (which she wrote in collaboration with group members Boy George and Roy Hay). The single went to #34 in the UK, reached the same position in Australia, and was a #28 hit in Ireland. That year she also co-wrote and recorded "Now You're Mine" with producer Giorgio Moroder for the soundtrack to the film, Electric Dreams, and released the single "Stuttering".
In 1985 she guested on Phil Collins', No Jacket Required, and sang the song "Take That Look Off Your Face" for the tribute album Performance: The Very Best of Tim Rice & Andrew Lloyd Webber. The soundtrack to the film Quicksilver featured her duet with Ray Parker, Jr., on the song "One Sunny Day".
Terry's album Blue Notes was released in 1986 and produced by Don Was. It spawned three singles, "Stuttering", "Act of Mercy" and "Come On and Find Me".
Her involvement with Culture Club was minimal after 1985, although she made a guest appearance during Boy George's 1987 UK solo tour.
In 1989, after signing to Parlophone, she released an EP, Fortunate Fool, featuring three new songs. Two of these, "Fortunate Fool" and "Lessons in Loneliness," were also released as singles, but differences with her record company led to a deadlock over plans for an album and she abandoned the contract.
Blue Notes has been re-released as a remastered limited edition CD with bonus tracks in 2009.