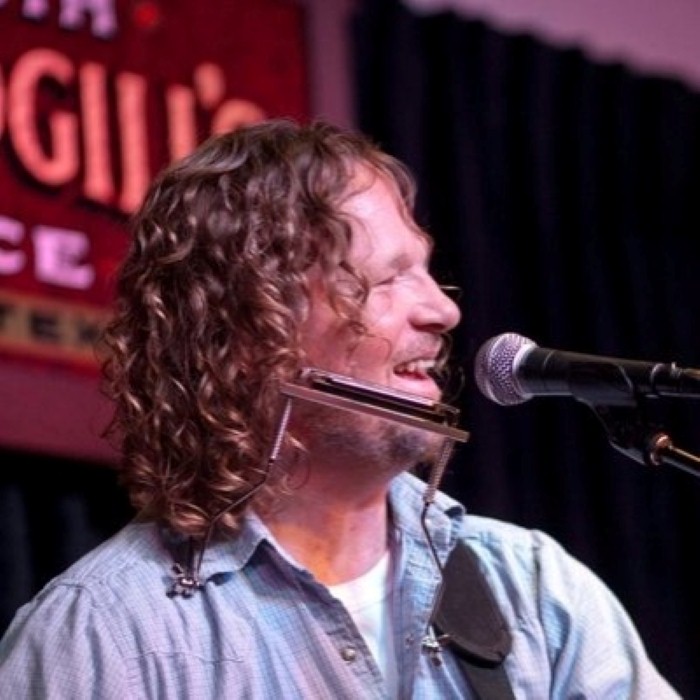 Will T. Massey is that all-too-rare songwriter who actually has something to say... and says it all with clarity, passion and integrity.

Born and raised in the West Texas town of San Angelo, it didn't take long for others to recognize that Massey was a writer of uncommon insight. The note that a perceptive first grade teacher sent home to Massey's parents after reading his initial writing assignment summed up what many would soon discover: "I believe Will is a poet."

The elementary schoolboy's lined ruled paper would eventually give way to an acoustic guitar in junior high as Massey, inspired by the likes of Dylan and Springsteen, took to the songwriting calling with dedicated and determined zeal. By his highschool years, he was sharing his first collection of original songs, a revelatory cassette offering that would serve as his musical calling card when he moved down the highway to Austin.

Where notice was once again quickly taken. This time by respectful fellow musicians and receptive audiences alike.

Soon a 21- year-old Massey had a major label record deal and a growing discography that today totals eight releases. Along the way, he's seen his music video in rotation on CMT, toured extensively around the world - sharing the stage with renowned songwriters such as Townes Van Zandt and Steve Earle - and worked with some of the biggest names in the music industry, from Texas legend Lloyd Maines to E-Street Band keyboard wizard Roy Bittan, both of whom have produced Massey albums.

While a charismatic and riveting performer who plays the Austin club scene with frequency, Will T., to which he is commonly referred, is first and foremost a songwriter. The New York Daily News proclaimed, "He is one of the greatest storytellers since Dylan and Van Morrison," and proving that modern-day prophets are at least honored in their adopted hometowns, The Austin American Statesman reported that "Massey is a genuine, masterful lyricist." The Austin Songwriters Group has also recognized Massey's aristry, awarding him Songwriter of the Year honors in 2012.

But Massey is not the type of fellow to rest on his songwriting laurels. A true student of song, he is continually studying forms and styles, and seeking out opportunities to learn more about both the art and business of songwriting. A frequent traveller to Nashville, he works at the personal relationships that accompany such endeavors. Will T. co-writes with consistency and finds it exciting to muse on new collaborations that will unfold in his future.

The goal of creating better and better songs drives Massey relentlessly. He speaks genuinely of his obligation to those who "get prettied up, drive a distance to a venue and give me their attention for an hour or so, " saying that those are the people who continually motivate him to "work every day at crafting memorable songs."

At a recent gig at Austin's Flipnotics - where he has a monthly residency- Massey articulated the commitment he has to his listeners and the bond he strives to make through song. In introducing his emotional and moving gem "A Summertime Graveyard," Massey spoke of fans who had told him they had decided to have the chorus engraved inside their wedding bands. "When things like that happen, they're letting you share their lives with them. That's the whole idea. To make a real connection with someone through a song." 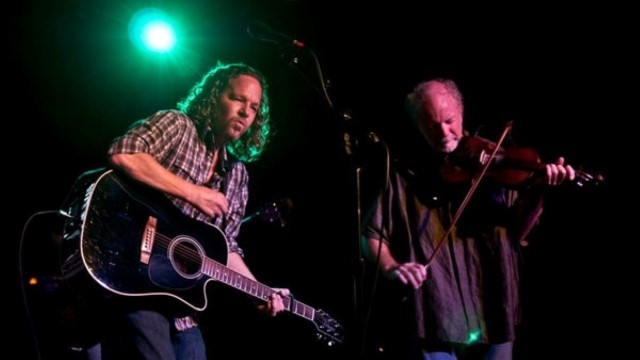