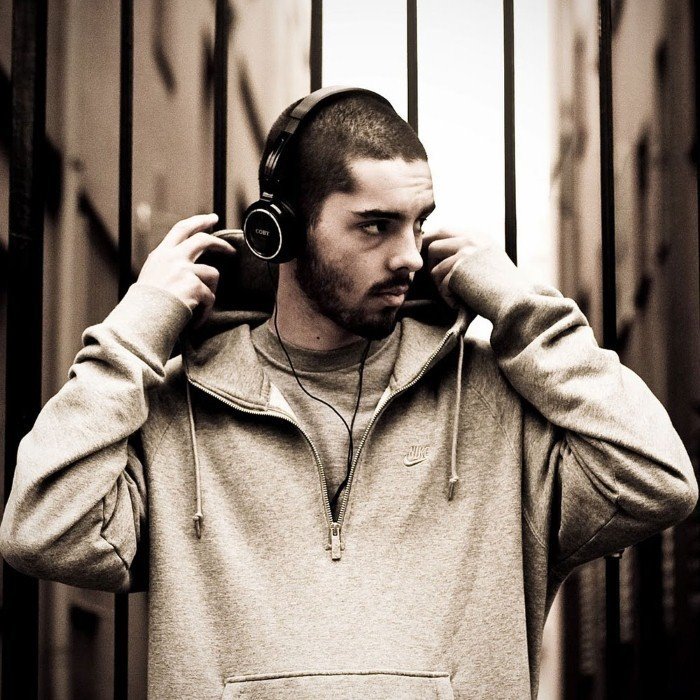 AXL, is a singer, and composer of Brazilian rap. He began his career in 2004 as Incognitivos group member. His lyrics that address feelings and personality conflicts. Participating in various events in Rio de Janeiro in 2006 'Hutúz' award, making presentation on the Stage-the largest Alternative Hip-Hop festival in Latin America. In 2008, as a solo artist, released the EP titled "Short Film", alongside Emicida realized a huge party, the release of the EP was on 22 November of that year. The EP has created national buzz about their work, putting his name featured among the great music scene. But the year 2009 was marked by the release of the single "One Tear", next to a Remix promotion, in which the winner was the Laudz producer of Curitiba. The Single transition increased the demand for shows and the expectation on your next job. Founder and creator of freestyle battles "Flow Street" party with visibility and national proportion that takes the title of largest Rap party of the Paraíba Valley. Now with his latest work, the "Personal Chaos" album with 10 million copies sold, launched by the Laboratory Ghost. The rapper A.X.L. in 2012 launched the music video for his song "No Mano (Remix)". The video includes the participation of Flora Matos and MV Bill. the song was recorded in the studio of the House 1. The music video was directed and edited by producer Bruno Cons. The track "No, Mano", originally part of the album "When I need Back", AXL, won a new version with the accession of the voices of Flora Matos and MV Bill, in addition to the scratches of DJ Sleep. The song was released with a clip showing images of rappers recording the partnership in the studio.
A.X.L. has worked with many other artists who stands out in the scenario of Brazilian rap as Projota, Rashid, Emicida, MV Bill, Flora Matos, Kamau and Rael da Rima. 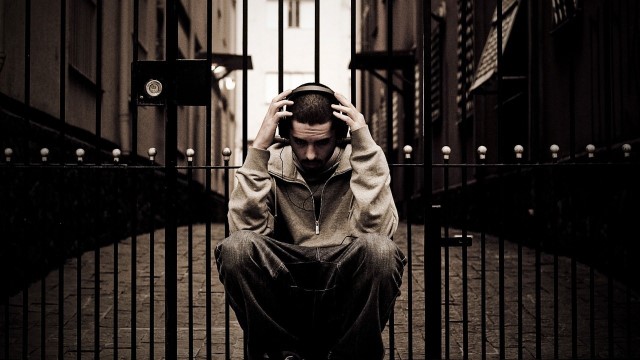