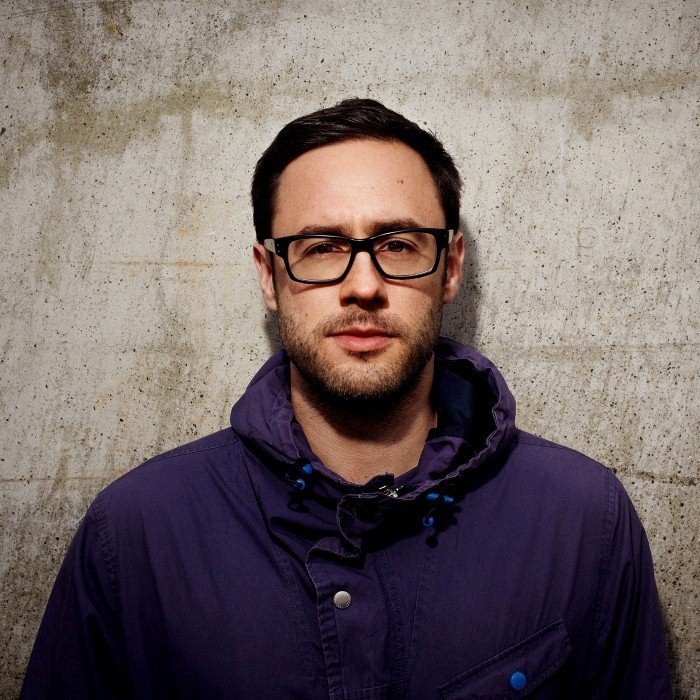 Will Saul is a DJ, music producer and the man behind Simple Records and Aus Music.
Will Saul started his first record label, Simple Records in 2003, after having worked at Sony International’s A&R department for two years. It was when subsequently working for the legendary Koobla records and then Phonica that he had his eyes fully opened to the wonderful world of house and techno. Simple Records is one of the leading lights of the more melodic side of house music – releasing music from the label’s core artists (Saul, Sideshow) as well as the likes of Vector Lovers, Marc Romboy and Motorcitysoul.
February 2005 saw the release of Simple One, a compilation which encapsulates the labels sound – edgy and deep but tuneful and organic. In early summer of the same year, Will followed with the release of his debut artist album Space Between, a soulful and melodic journey geared towards home listening rather than the dancefloor.
Will started Aus Music in 2006 with Sideshow (Fink on Ninja Tune). The label explores the more leftfield and experimental side of house, techno, dub and downtempo, with releases from cutting edge artists such as Motorcitysoul, Lee Jones, Martyn, Appleblim, Ramadanman, Joy Orbison, Shur-I-Kan and Midland.
Over the last few years Will has gained an admirable reputation as not only a DJ, but also a talented A&R and producer, thus in 2009 Will released a three-disc contribution to EQ Recordings highly regarded Balance series. Will was also a resident at the legendary London club The End for many years before it closed its doors in January 2009.
Will Saul took over on the decks on Radio 1's Essential Mix on 27th April, 2013. 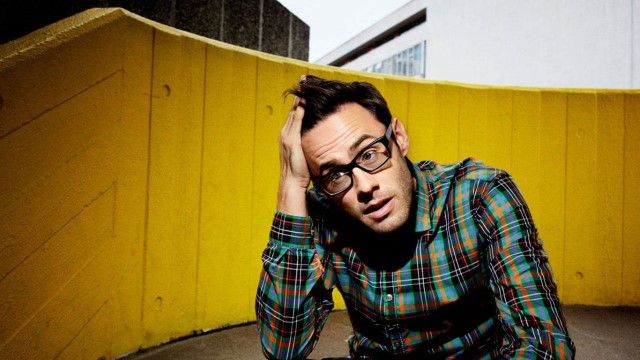