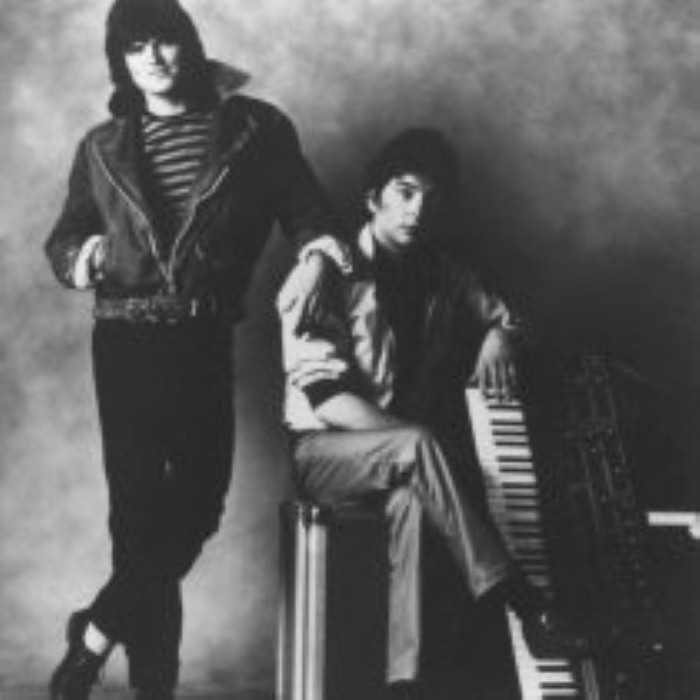 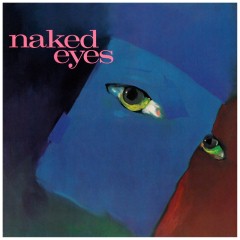 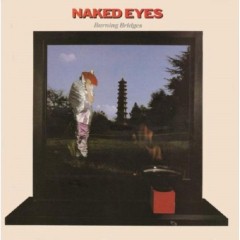 Naked Eyes is a British New Wave band that rose to prominence in the early 1980s. Originally a duo, the band is known largely for its four top 40 singles.

The first, a cover of the Burt Bacharach/Hal David standard "(There's) Always Something There to Remind Me" (Bacharach himself has cited the cover as a personal favourite). The band had subsequent hits with their own compositions, "Promises, Promises" (not to be confused with the Bacharach/David musical number), "When the Lights Go Out," and "(What) In the Name of Love."

Naked Eyes was formed by two friends from Bath, England: Pete Byrne on vocals and Rob Fisher on keyboards. The two had formerly played in a band called Neon, which also featured future members of Tears for Fears.

Naked Eyes was one of the first bands to make significant use of the Fairlight CMI sampling synthesizer on a recording. Peter Gabriel and Kate Bush had used the instrument on prior efforts, but the usage had been far less than Naked Eyes would employ on their debut effort.

The debut album Burning Bridges was produced by Tony Mansfield, along with the follow-up album Fuel for the Fire, which also featured two titles produced by Arthur Baker. Their second and third singles, "Promises, Promises" (the 12" mix of which features vocals from Madonna) and "When the Lights Go Out", were also hit singles.

Their second album Fuel for the Fire featured the hit single "(What) In the Name of Love." Despite being a modest hit, it had not matched the commercial and critical success in their nativee UK, neither the album nor its single had charted. The record company never released a follow-up single and Naked Eyes disbanded.

Following the release of the band's second album, Byrne moved to California and immersed himself in session work. He performed on Stevie Wonder's "Part-Time Lover", sang backgrounds with Rita Coolidge and Princess Stephanie among others, and wrote and produced for the Olsen twins. Fisher also explored other projects, doing sessions in London and forming Climie Fisher with Simon Climie.

The group never toured because in the early 1980s technology was not advanced enough to reproduce their multilayer, multi synthesizer sound in concert. According to Denis McNamara who was the program director at New Music station WLIR during the bands heyday this has led to a "curiosity" about the group over the years.

Byrne released a solo album The Real Illusion in 2001, which featured some of the last tracks he wrote with Fisher for a proposed third Naked Eyes album.

In 2005, Byrne put a band together to play some Naked Eyes shows and has been touring regularly since.

In 2007, Naked Eyes released Fumbling with the Covers, an acoustic album which consisted of covers of Bob Dylan, The Beatles and Elvis Costello, among others, along with the Naked Eyes hits.

In the summer of 2008, Naked Eyes completed a U.S. tour along with Belinda Carlisle, ABC and The Human League. 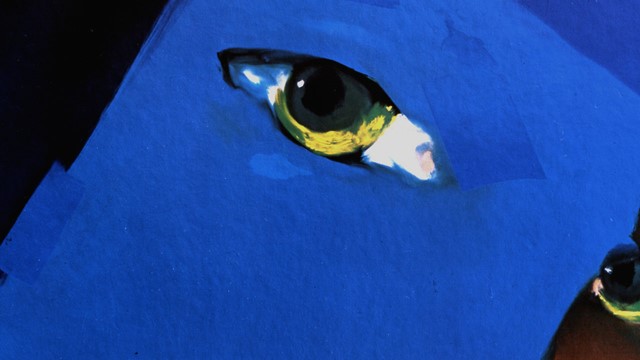