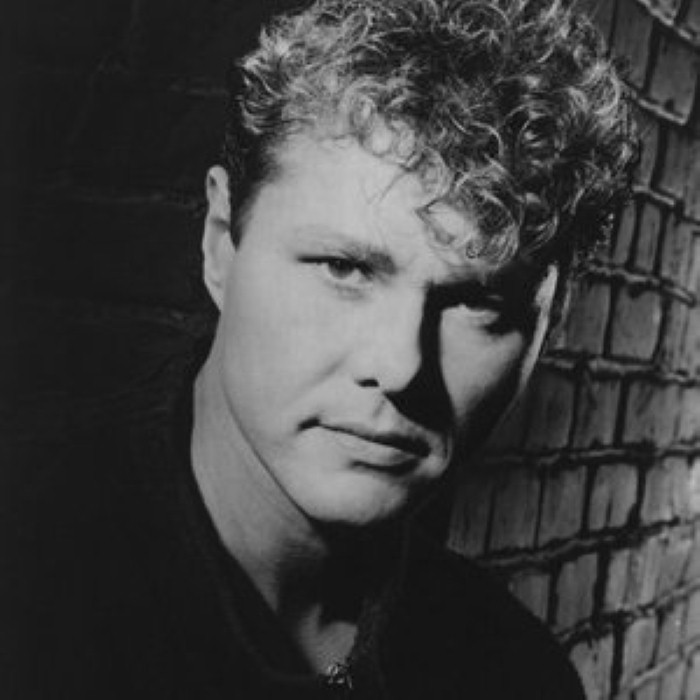 Daniel Earl "Dan" Hartman (December 8, 1950—March 22, 1994) was an American musician, singer, songwriter and record producer, best known for such songs as: "Free Ride", "I Can Dream About You", "Instant Replay", "Love Sensation", and "Relight My Fire", all of which had world-wide success.
Born in Pennsylvania's capital, Harrisburg, Hartman joined his first band at the age of 13, The Legends. His brother Dave was also a member of the band. He played keyboards and wrote much of the band's music, but despite the release of a number of recordings, none turned out to be hits. He subsequently spent a period of time backing the Johnny Winter Band and then joined the Edgar Winter Group where he played bass on three of their albums and wrote the band's second biggest pop hit "Free Ride" in 1972. Upon launching a solo career in 1976, he released a promotional album which had, as its full title, Who Is Dan Hartman and Why Is Everyone Saying Wonderful Things About Him?. It was a compilation disc including songs from Johnny Winter and the Edgar Winter Group. His second release, Images, was his first true album and featured ex-Edgar Winter Group members Edgar Winter, Ronnie Montrose and Rick Derringer and guests Clarence Clemons and Randy Brecker. 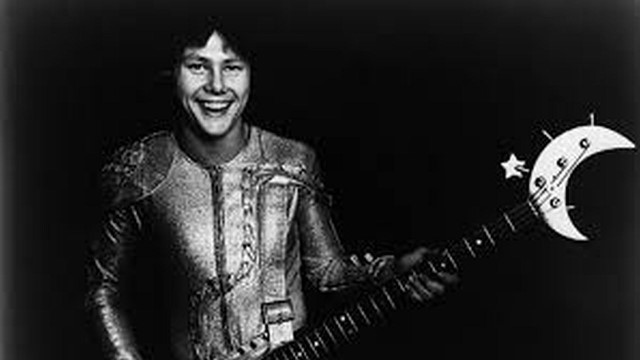