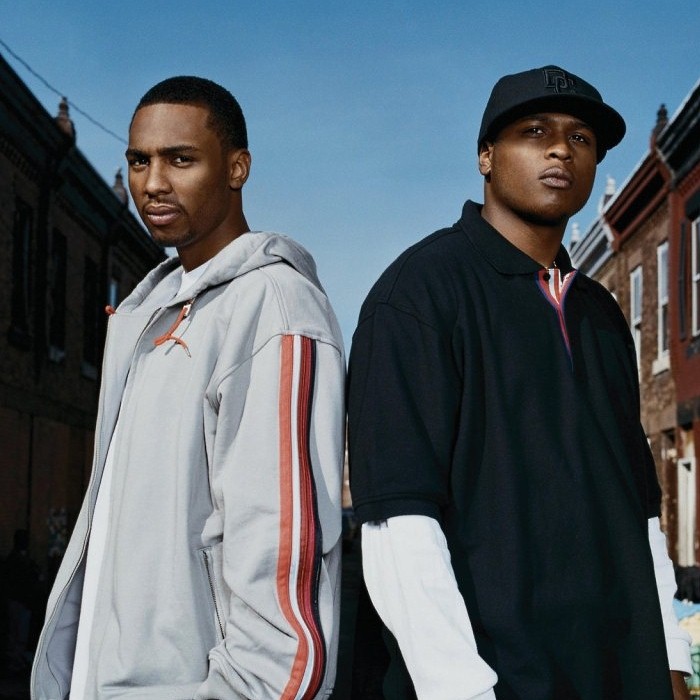 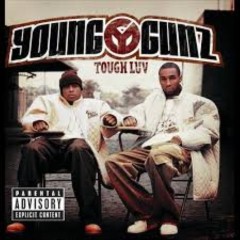 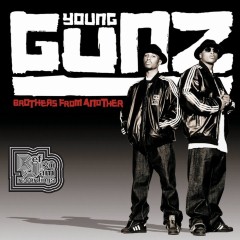 Young Gunz, composed of Young Chris & Neef Buck, is an American hip-hop duo from the Nicetown section of Philadelphia, Pennsylvania. They are former members of Beanie Sigel's State Property collective and are currently signed to the Roc-A-Fella Records label. Young Gunz' debut single, "Can't Stop, Won't Stop", was one of the top 20 on the Billboard charts of 2003. Chris & Neef also scored moderate success with the remix to "Can't Stop, Won't Stop" which features a guest appearance by St. Louis rapper, Chingy. The duo followed up with the hit record "No Better Love", featuring former Roc-A-Fella Records crooner, Rell. Unfortunately, the duo failed to gain as much success with their Just Blaze produced "Friday Night". After a brief hiatus, the duo returned with Swizz Beatz produced "Set It Off" off of their sophomore album, "Brothers from Another". To date they have released two albums, "Tough Luv" and "Brothers from Another". 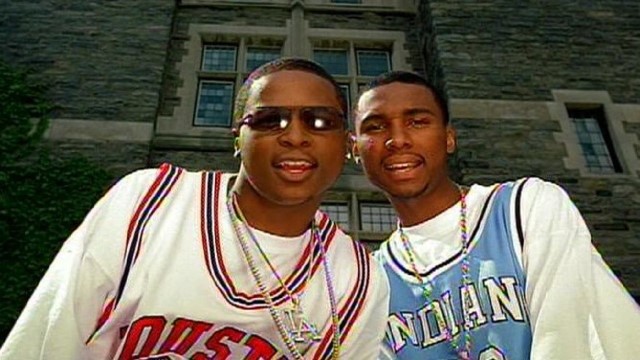