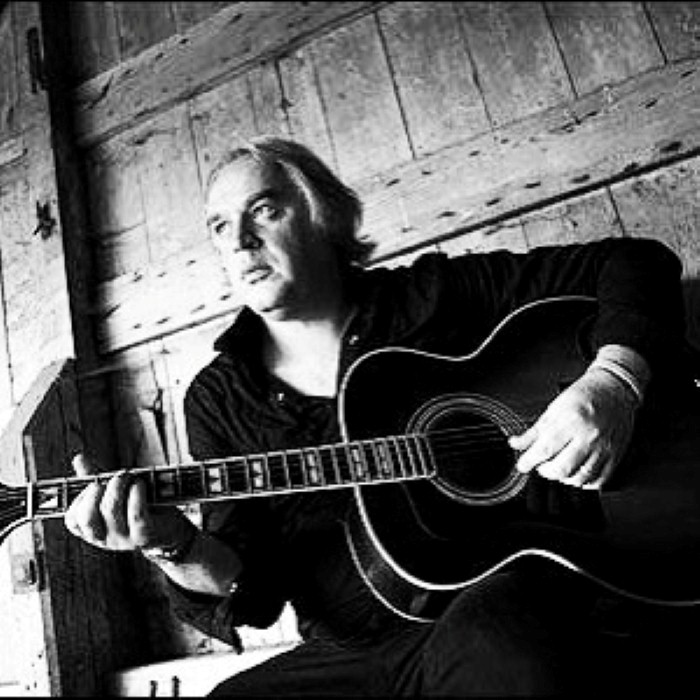 William Topley is a deep-voiced British vocalist with heady literary influences and a taste for the bluesy sound of America's Deep South, as well as the Caribbean rhythms of Jamaican reggae. The leader of the Blessing for two early-'90s albums, Topley earned several fans in the American music industry, including MCA executive Luke Lewis. After Lewis became the president of Mercury Nashville, he signed Topley to a recording contract. Another admirer, longtime Muscle Shoals keyboard session man and producer Barry Beckett, was hired to oversee recording in Nashville for Topley's debut album Black River, released in early 1997. Mixed Blessing, which followed in 1998, exuded a passion for Southern black soul and a gritty country drawl. A year later, Topley toyed around with folk aesthetic and signature loops of Americana for Spanish Wells. The new millennium, however, proved to be Topley's time of rediscovery. Not one to totally stick with what always works, Topley continued his musical experiments, playing with reggae and Cuban sounds inside his deepest songwriting yet for Feasting with Panthers (Lost Highway) in early 2002. Sea Fever and west coast dates with Mark Knopfler followed in 2005. 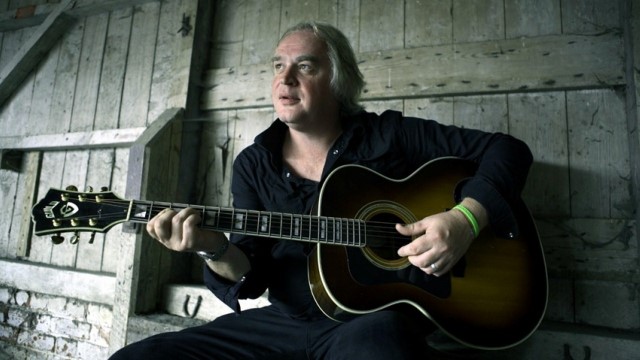