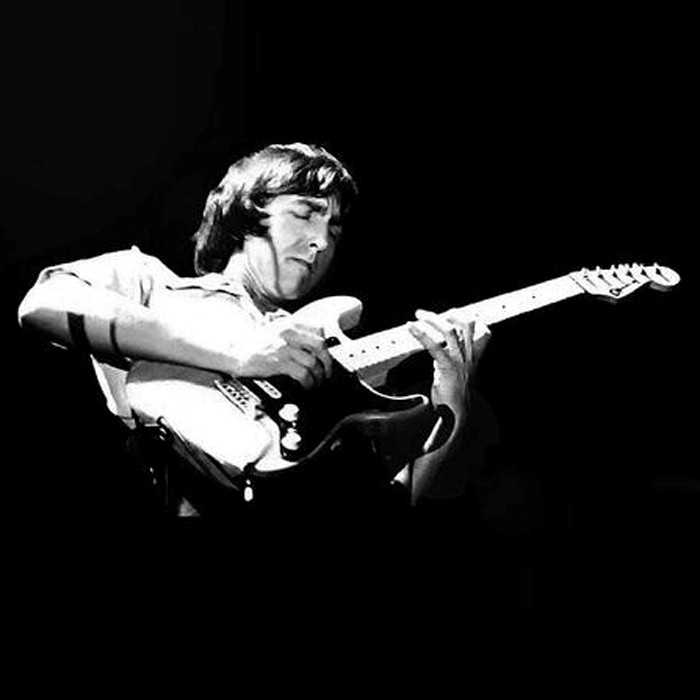 Allan Holdsworth (born 6 August 1946) is an English guitarist and composer. He has released twelve studio albums as a solo artist and played a variety of musical styles spanning a period of more than four decades, but is best known for his work in jazz fusion.

Holdsworth is noted for his advanced knowledge of music, through which he incorporates a vast array of complex chord progressions and intricate solos; the latter comprising myriad scale forms derived from those such as the diminished, augmented, whole tone, chromatic and altered scales, among others, resulting in an unpredictable and "off" sound. His unique legato soloing technique stems from his desire to originally play the saxophone, but having been unable to afford one he thus intentionally utilised the guitar in order to make it sound like a different instrument. He has also become associated with playing an early form of guitar synthesizer called the SynthAxe, a company which he endorsed in the 1980s. 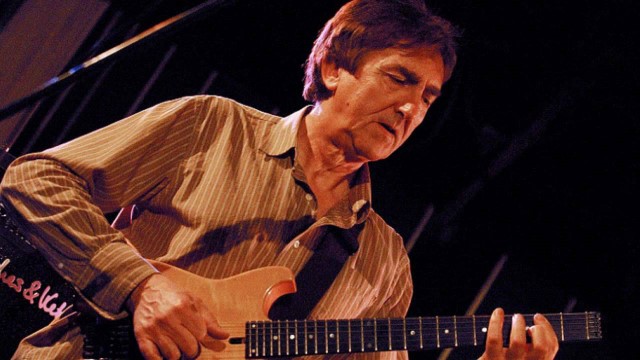 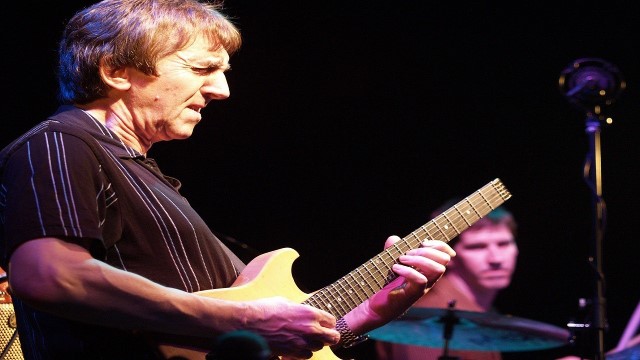