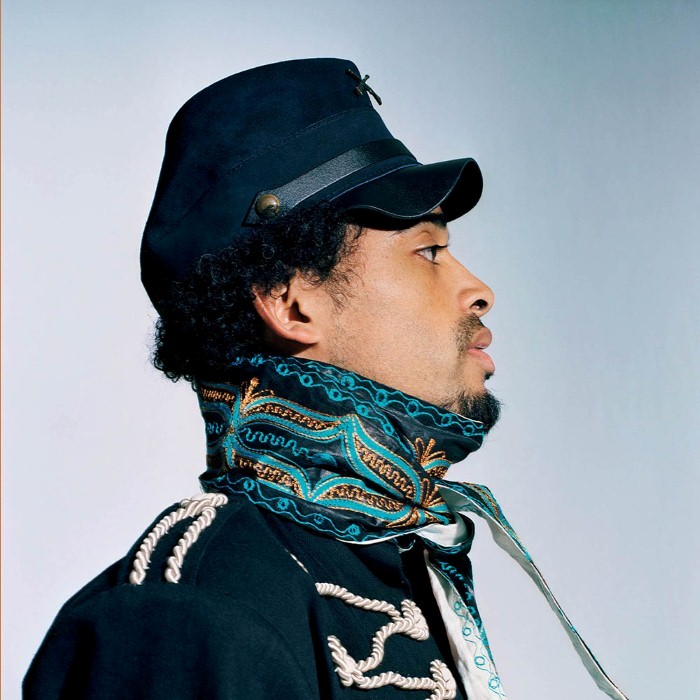 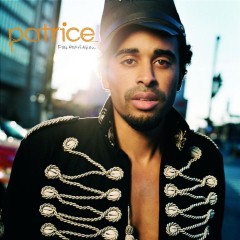 Patrice Babatunde Bart-Williams (born July 9, 1979 in Kerpen, North Rhine-Westphalia), better known as Patrice, is an Sierra Leonean-German singer-songwriter. Raised by a Sierra Leonean father and a German mother, Patrice Bart-Williams grew up listening to Burning Spear, Fela Kuti, Bob Marley and Bob Dylan, writing his own songs from the age of 12.

Patrice spent his teen years playing with various bands, including the Afro-beat/reggae group Bantu, through which he met Matthias Arfmann, who produced his debut EP Lions. It was released in 1999. Later that year, Patrice supported Lauryn Hill on her European Tour.
His combination of reggae, soul and folk soon attracted attention from major labels and his first full-length album, Ancient Spirit, was released by Sony in 2000. The 2002 follow up How Do You Call It? featured the single Sunshine. In 2003 Patrice teamed up with the German reggae collective Silly Walks Movement to release the aptly titled Silly Walks Meets Patrice.
2005 saw the release of his third album Nile, which achieved Top 5 chart positions and featured the single Soulstorm. Most of the following year was spent performing sell out shows throughout Europe, including the 6.000 capacity Zenith in Paris and his first London shows. Patrice has since then toured consistently across Europe, the USA and Africa – both solo acoustically and with his band. He performed with Youssou N'Dour in Senegal, the Tamika Reggae Awards in New York, Manu Chao and Damon Albarn at the festival In the Desert. Live performances from this time are documented on the 2006 live album and DVD Raw & Uncut.
In 2008 Patrice released his album Free Patri-Ation on Universal. It was produced with Commissioner Gordon, who has received three Grammies including one for his mix of “The Miseducation Of Lauryn Hill”. Gordon had also worked with the likes of KRS-One, the Marley family, Alicia Keys, Joss Stone and Amy Winehouse. The singles Clouds and Another One climbed to the top of the charts. Another round of touring followed with the new line up of his band The Supowers - including a performance in front of 200.000 people in Berlin when Barack Obama visited Germany during his election campaign.
2010 Partrice saw the release of the album O N E. "No living being is truly autonomous“, says the singer. "The planet is a unique mass of materials and of moving energy, they are not separated by the elements that they are composed of. I think that in terms of music, it is the same.“
O N E also synthesizes a career spanning twelve years, from a debut in Jamaican reggae („Ancient Spirit“ in 2000), passing on to soul, rock, and folk with songs like The Maker and the hit singles Walking Alone, Ain’t Got No and Nothing Better. In 2010 Patrice and The Supowers also started their World Tour. They performed more than 70 headline shows to mostly sold out venues. Patrice and The Supowers again headlined many of the big 2011 summer festivals like Summerjam in Cologne, the Cape Verde World Music Festival, Reed Festival Switzerland, Chiemsee Reggae Summer near Munich, Festival de l'Humanité in Paris as well as performing numerous intimate and secret acoustic gigs.
Discography 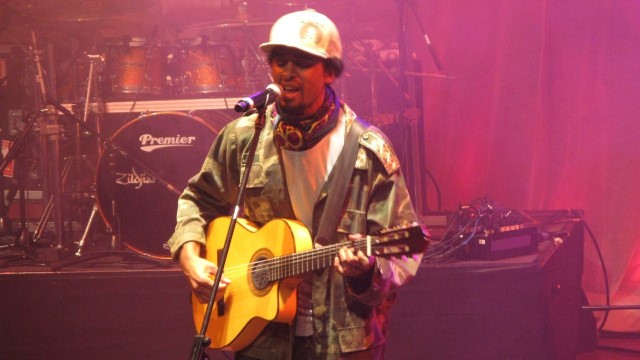