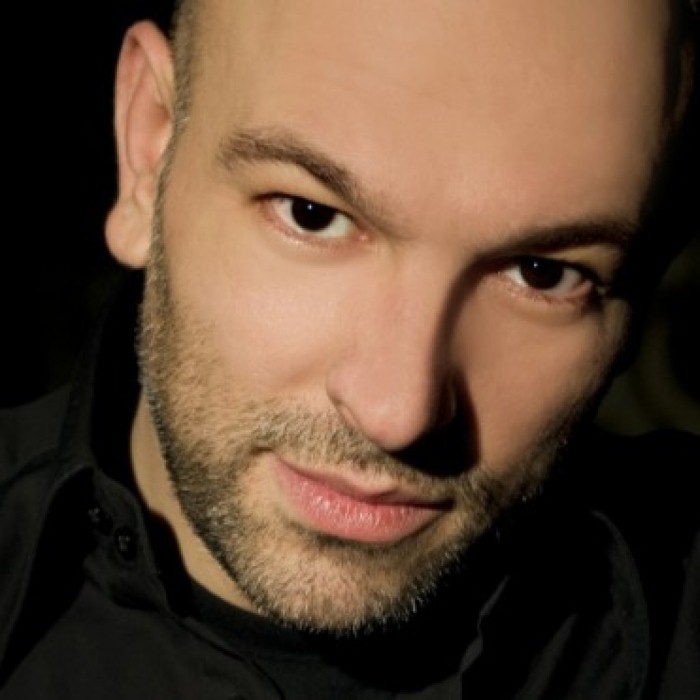 From the Essence of Minimalistic Sound (1999)

There are not many originals like Pascal FEOS. You will have to search intensively to find one like him - one of those who started earlier and is longer in the game than most of the others. Pascal FEOS is what magazines like to call a "true original": he is part of the old-school, of those, who learned their skills from scratch. You can feel immediately that this "old-school" consciousness is living in every inch of his body . No matter if you are getting to know him as a DJ behind a set of turntables or if you hear one of his many productions - the impact, that Pascal FEOS has on others, is truely original.

Pascal has devoted more than seventeen years of his life to electronic music and during that time, he has always stayed true to his roots. From the first sporadic DJ assignments (in a time when DJing only meant to fill the space with people and to get them to order drinks at the bar), on to his recent solo album, one can find a style-defying continuity, the essence of a certain minimalism, which links all of his works together. His path has led him through many phases: the first contact with clubmusic already happened in the early Eighties through house and disco, soon to be followed by the omnipresent sound of EBM and finally the very successful and genre-defying years with his trance projects Resistance D. (Harthouse) and Sonic Infusion (Eye Q). Shortly after this, he moved his sound as a DJ and as producer more and more towards the many styles of club-orientated techno. Since 1995 Pascal is celebrating his special understanding of techno music on his labels Elektrolux, HeyBabe and Planet Vision which he formed with his long-time partner Alex Azary. Only on year after this, another label called PV was added to the family. As one of the world's leading outlets for progressive rhythmic techno PV is mainly dedicated to F.E.O.S.' DJ demands, skills and experiences, that gained him a huge reputation as one of the most frequently booked DJs around. With the creative input of Pascal as a true pioneer on the techno circuit for more than 15 years the word spread and the demand followed. Focusing strictly on DJ tools for him and his fellow label mates it didn't take long to create a very unique sound philosophy and establish PV and its artists as a driving force within the global techno movement. With its five year anniversary just passing, it became more than clear that the sound of Pascal FEOS definetely belongs in a category of its own.

The philosophy with which Pascal FEOS is managing his labels is closely linked to his personal idea of the DJ. He himself is one of those DJs who understand their work as a mission rather than as a plattform to draw a lot of attention on their person. His whole attention belongs to the dance floor and to the next record which is only destined for the dancers. Pascal calls this approach "club-dedicated without a doubt" - and he definetely knows what he is talking about. "I'am happy", he says, "that this is also my point of view when working in the studio". Understanding the needs of the dancefloor, to know your business and to be able to work with all the equipment in your studio by yourself are the minimum standards that Pascal has for his own artistical work. When others try jumping on short-lived trends in order to find the fast success, Pascal simply stays focussed and consistent. If you are looking for the kind of last-minute panic that drives so many techno producers, you will only find stoical calmness. For Pascal, its all about the substance of things.

It is only right that this attitude gets him a lot of respect and success. In his discography one is able to find a range of popular names embracing the likes of Laurent Garnier, Sven Väth or Anne Clark. As DJ, producer and remixer he counts to the most sought after artist in the field of electronic music and his work has already led him to all continents of the world. The future will show which heights Pascal will reach with his firm belief in substance, quality and consistency. One thing is sure: this man knows that he has yet a way to go. 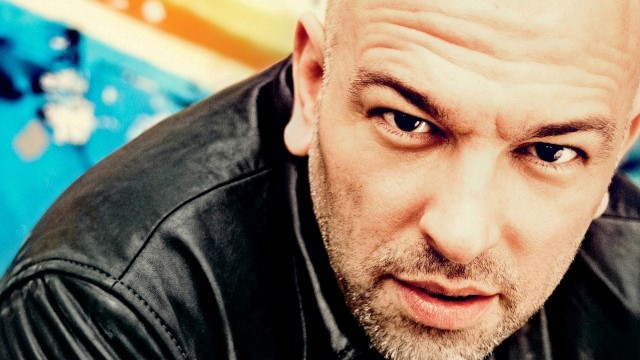