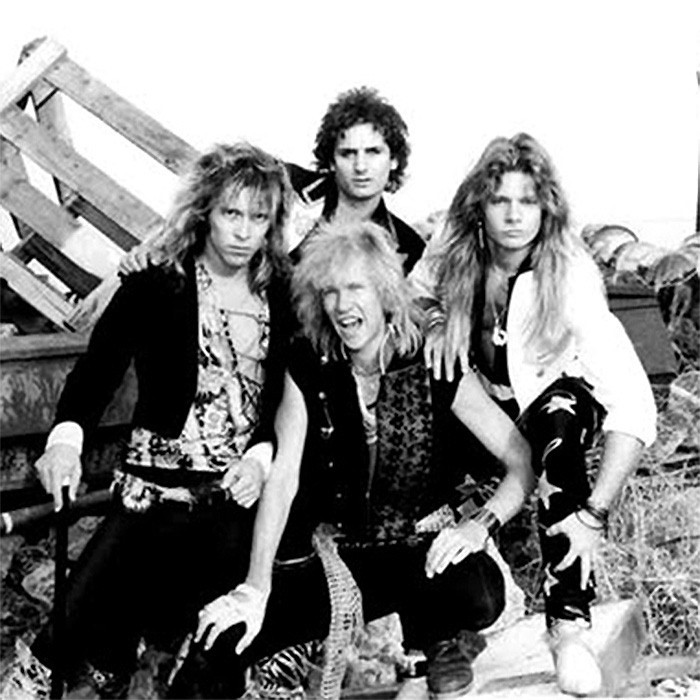 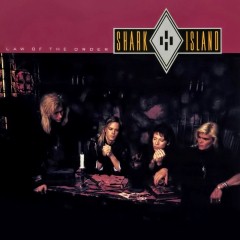 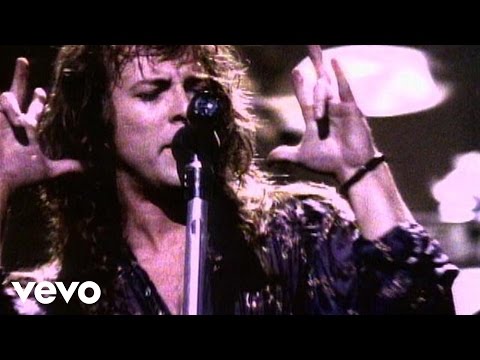 Shark Island was one of the most popular club bands in Los Angeles during the 80's metal explosion. They dubbed themselves the "the longest running successful rock show in L.A.", but they were never able to break wide open. They began as the Sharks as early as 1979 when high school friends Richard Black (considered to be the man from whom Guns N' Roses' front man Axl Rose stole most of his stage moves!) and Spencer Sercombe joined forces. The lineup for the Sharks changed regularly, with vocalist Black and guitarist Sercombe being the only staples. The Sharks released an independent album called Altar Ego in 1982. By 1985 the Sharks had developed into Shark Island with a line-up of Michael Guy (guitar), Tom Rucci (bass) and Walt Woodward (drums). The band released an album of demos independently before being signed to Epic records. Shortly after, they had two songs included on the Bill and Ted's Excellent Adventure soundtrack. In 1990 the band went from a five-piece down to four, when Black and Sercombe recruited a new band of Chris Heilmann (bass) and Greg Ellis (drums). The band were ready to set the world on fire with their first major label album, Law Of The Order. It contained killer singles such as "Paris Calling" and "Bad For Each Other", but went completely unnoticed by the record buying public. In 1991 Black and Sercombe joined the one-off super group Contraband before heading back to Shark Island. New songs were recorded in 1992, but never released, and the band just faded away. Sercombe ended up joining the Riverdogs with Vivian Campbell (of Dio and Def Leppard fame), and Heilmann played with Quireboys vocalist Spike in Spike's Soul Thing and Black worked with Jake E. Lee in the short-lived Bourgeois Pigs. In 2005 the band reunited with new drummer Glen Sobel and re-recorded some of their unreleased songs for the Gathering Of The Faithful album. 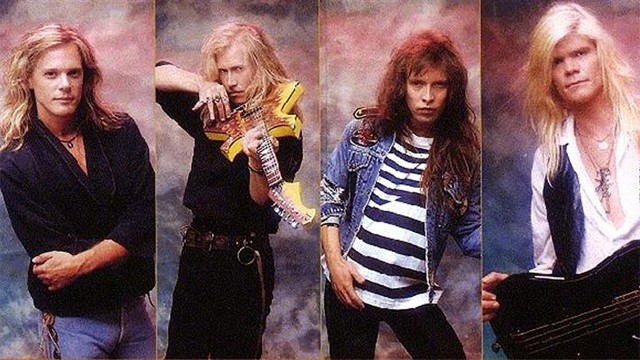