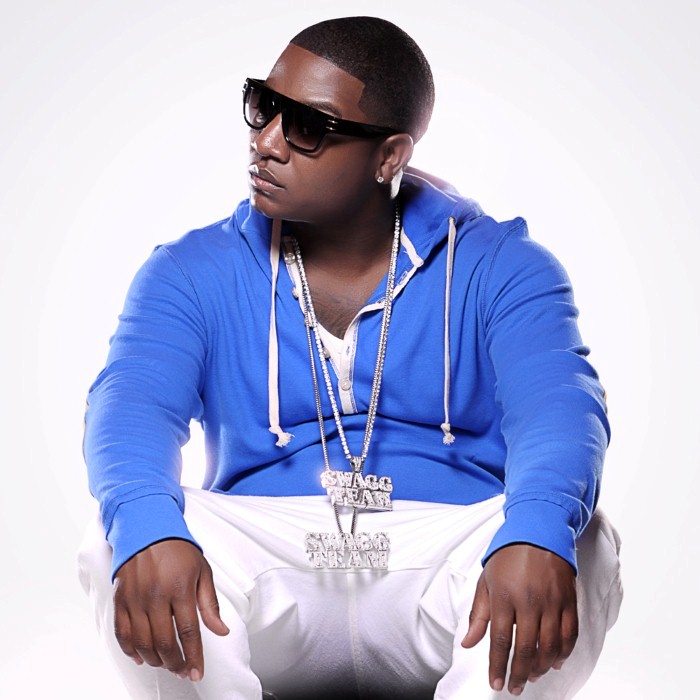 Early life:
Robinson's father, Stanley Tucker, owned a hair-care products company and helped him get an opportunity to write a jingle for Revlon; Robinson founded his own label to release his music. In 2001 he married his high school sweetheart Alexandria Robinson and together they have three children, Ja'Kori, Amir, and Chase Robinson. (Jasiel has an older son Amoni from a previous relationship).

New Joc City (2005-2006):
Yung Joc met Atlanta producer Nitti Beatz and the two recorded the hit "It's Goin Down" in the spring of 2006. After Teaming with Russell "Block" Spencer, founder of the Block Enterprises label. Spencer signed Joc to Sean Combs's Bad Boy Records for a multi-million dollar deal, and Bad Boy released Joc's debut New Joc City that year. The album debuted at #3 on the Billboard 200 selling nearly 150,000 copies in the first week. The second week it fell to #7. It has since been certified gold by the RIAA selling over 500,000 copies.
Yung Joc was also featured on the songs "Show Stopper" by Danity Kane (from Diddy's Making The Band 4) & Cassie's album track Call U Out. Yung Joc is on 2006 "Forbes' Richest Rappers List", ranking at #20, having grossed approximately $10 million in 2006. "It's Goin' Down" reached #3 on the Billboard Hot 100 and #1 on the Hot Rap Tracks chart. The next single, "I Know U See It", reached #17 on the Hot 100 and #2 on the Hot Rap Tracks.

Hustlenomics & Grind Flu (2007-2009):
Joc's next album, Hustlenomics, was released in 2007, with the singles "Coffee Shop" and "Bottle Poppin'". Hustlenomics sold 69,000 copies in its first week of release, debuting at number three on the Billboard 200. As of April 2009, it has sold approximately 197,000 copies according to Nielsen Soundscan. In 2007 Yung Joc was featured on his new artist Hotstylz single "Lookin Boy". During 2008 Yung Joc was featured in the hit singles on "Get Like Me, "So Fly" & "Beep". Then in 2009 he was featured on Day26 single Imma Put It on Her. Yung Joc released an independent album entitled Grind Flu for free on his label website Swagg Team Entertainment on August 11, 2009.

Mr. Robinson's Neighborhood (2010-present):
Yung Joc recently released his first single from the album Mr. Robinson's Neighborhood entitled "Yeah Boy". They have also recently shot & released the music video for the single. Yung Joc has also stated in a December 26 interview, that he would love to work with New York based producer DJ Premier for a couple of tracks. The second single has been confirmed as "I Know What She Like" that features Yo Gotti.
On October 7, 2012, RCA Music Group announced it was disbanding J Records along with Arista Records and Jive Records. With the shutdown, Joc (and all other artists previously signed to these three labels) will release his future material (including Mr. Robinson's Neighborhood) on the RCA Records brand.
On March 18, 2014 Joc released his first official single entitled "I Got B*****s" from his upcoming third album. On September 11, 2014 Joc released his second single from his upcoming album entitled "Features" featuring former collaborator & singer T-Pain.

Victim of robbery:
On December 29, 2011, it was announced that Joc's Recording studio for his label Swagg Team was robbed, & the criminals took about $70,000 worth of studio equipment along with a hardrive containing Joc's unreleased music for his third studio album.

Gucci Mane:
On Gucci Mane's song entitled "Fuck The World" there was a controversial line when he rapped "I got all eyes on me like Pac did, but I ain't tryin' to go broke like Joc did." During A radio conversation Joc responded to the song by stating "Gucci is a master at getting his name in other people's mouths, I ain't trippin', I know what my financial situation is". 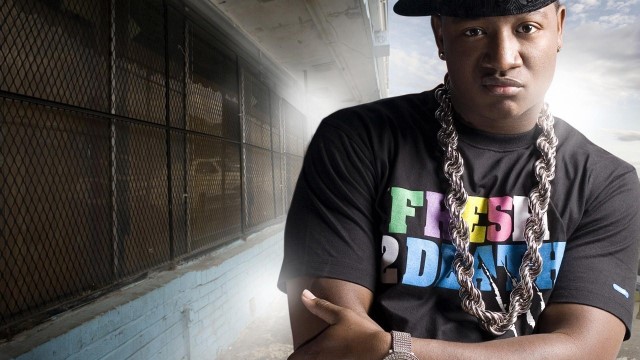