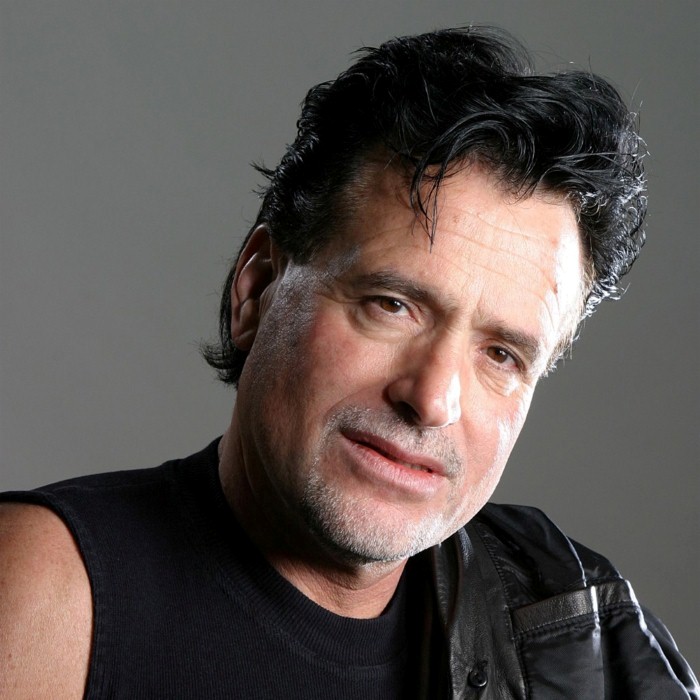 George Baker (born Johannes Bouwens, 8 December 1944) is a Dutch singer and songwriter best known for his global hit Paloma Blanca. He was the lead singer of the pop musical ensemble, George Baker Selection. He is now a solo artist. In 1967, Bouwens joined the band Soul Invention, which later changed its name to "George Baker Selection." Their first album, Little Green Bag (1970), gave them their first hit. Their debut single, "Little Green Bag" reached the #16 position on the Cash Box magazine chart and #21 in the Billboard Top 100 in the United States. This disc sold over one million copies globally, and received a gold disc. By 1972 the band had sold over 5 million records.
Their fifth album Paloma Blanca was released in 1975, and the single "Paloma Blanca" reached #1 in the charts in several countries.
In 1978 the George Baker Selection split up because "the pressure had become too much." The band has sold over 20 million records worldwide. George Baker formed a new George Baker Selection in 1985, which stayed together until 1989. The band has released twelve albums and several compilation albums.
The band experienced a brief return to the international charts in 1992, when the song "Little Green Bag" was used in the title sequence of the film Reservoir Dogs, and a Chilean soap opera. 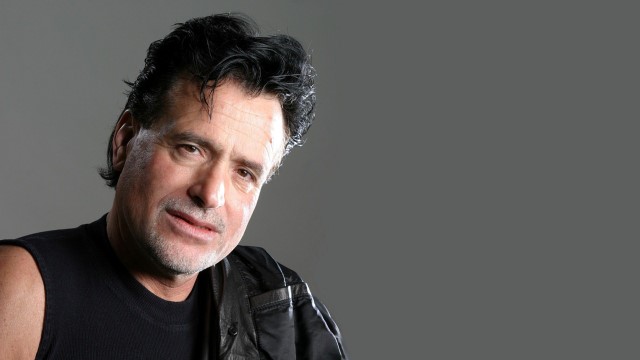 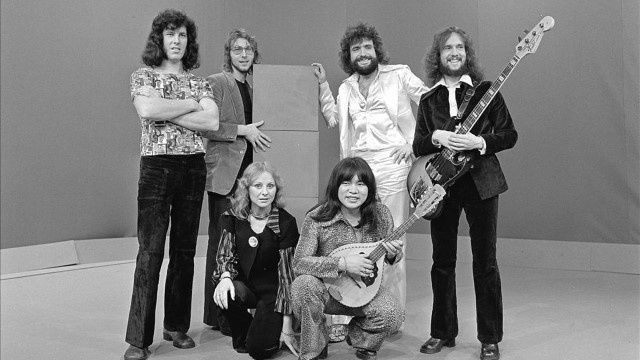 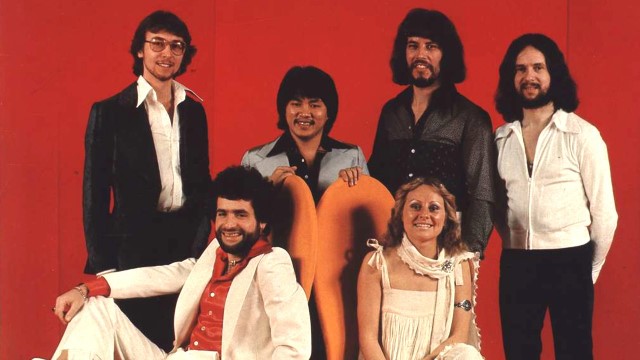