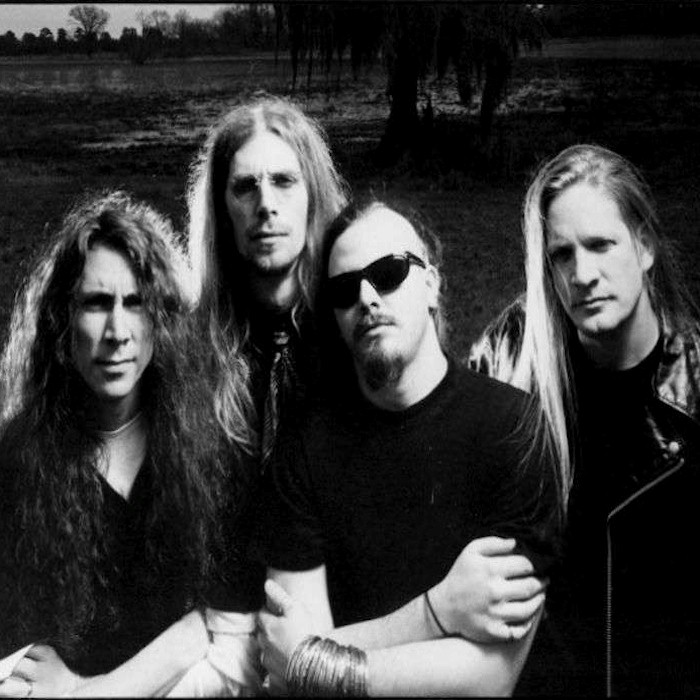 Galactic Cowboys was a heavy metal band based in Houston, Texas. They combined progressive metal with a style of vocals influenced by The Beatles and the heavy playing style of thrash bands such as Anthrax. They have been described as possibly the most melodic metal band ever to exist in Christian or general markets. Although the band members are Christians, they did not consider the Galactic Cowboys to be a Christian band.
The band has toured with prominent hard rock and metal acts such as Anthrax, Dream Theater, King's X and Overkill.
Galactic Cowboys was formed in 1989 in Houston, Texas by bassist Monty Colvin and drummer Alan Doss of the band The Awful Truth. When The Awful Truth broke up, Colvin and Doss joined singer Ben Huggins and guitarist Dane Sonnier to form Galactic Cowboys.
In 1990, the band was signed to DGC and released their self-titled debut album in 1991. Despite some favorable criticism, the band was ignored by the label due to the success of Nirvana's Nevermind during that same time. After poor sales and some touring, they returned to the studio and released Space In Your Face in 1993. Space... was the band's break into the general market. The album featured two minor hits for the band with If I Were A Killer and I Do What I Do, both of which received regular airplay at MTV and the now-defunct radio station ZROCK. DGC released Galactic Cowboys from their recording contract, and the band parted ways with manager Sam Taylor and guitarist Dane Sonnier.
The band appeared in the 1994 movie Airheads, under the name Sons of Thunder. The one original song they performed for that movie, Dont Hate Me Because Im Beautiful, is not available anywhere, and only a short excerpt is heard in the movie.
After briefly breaking up, the band reorganized with Wally Farkas on guitars and a new recording contract with Metal Blade Records. The band released a third album, Machine Fish, and an EP titled Feel the Rage in 1996. The album The Horse That Bud Bought followed in 1997, departing from the band's metal sound into a toned-down style.
The band recorded At the End of the Day in 1998, a concept album regarded by fans as the band's peak effort. Two weeks before the album's release, drummer Alan Doss left the band. Session drummer Erick Tatuaka performed drums on the subsequent tour.
Galactic Cowboys' final album, Let It Go, was released in 2000 and featured lead vocal performances by each band member. King's X drummer Jerry Gaskill, a friend of the band, performed drums on the album.
Besides original songs, Galactic Cowboys have recorded cover versions of songs by KISS, Petra and Wings.
As of 2009, the former members of the band continue to be active in the music scene. The band performed 3 reunion shows in August 2009 in Houston, Dallas, and Austin. They will reunite again for a special-one off performance at Acadia Bar and Grill in Houston, Texas on September 13, 2013. 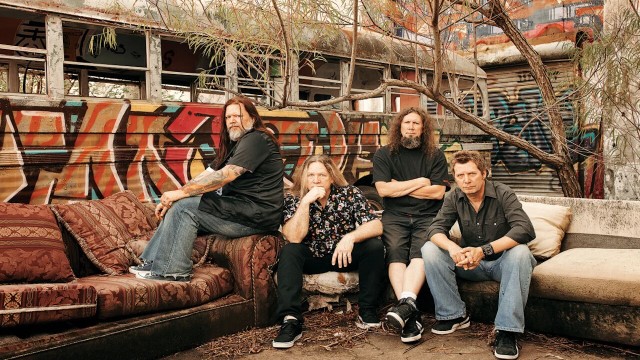 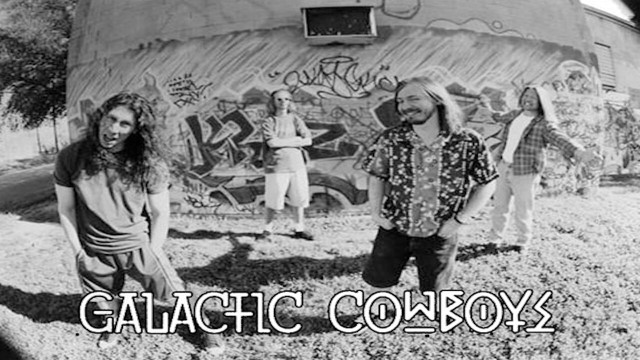 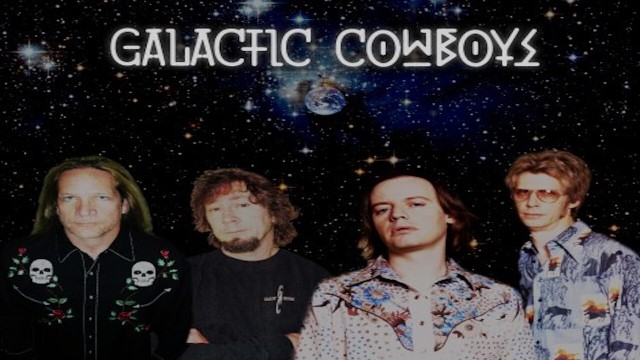