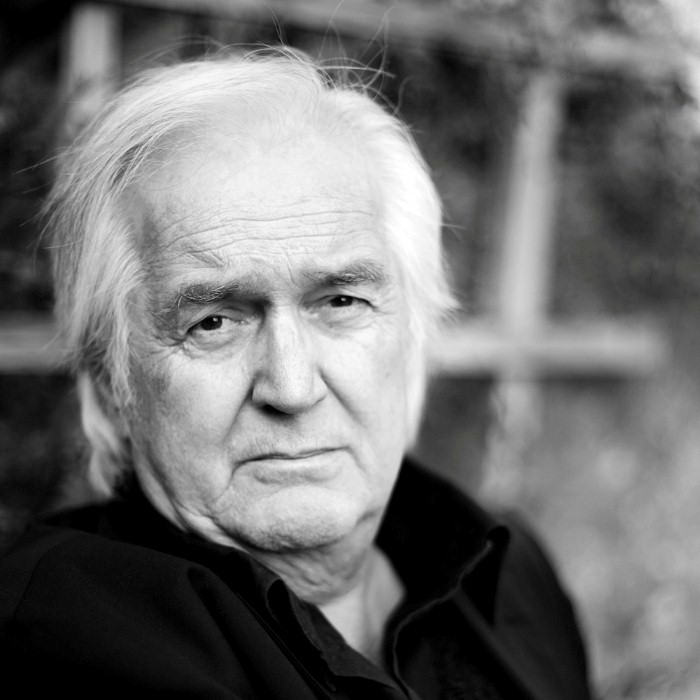 Henning Mankell (born 3 February 1948) is a Swedish crime writer, children's author, leftist activist and dramatist, best known for a series of mystery novels starring his most famous creation, Inspector Kurt Wallander. Mankell was born in Stockholm, Sweden in 1948. His parents divorced when he was one year old, and for a majority of his childhood lived with his father, Ivar, and an older sister. The three lived first in Sveg (Härjedalen), where his father was a district judge, and later, Borås (Västergötland). Mankell's grandfather, also named Henning Mankell (1868–1930), was a composer. At the age of 20 he had already started a career as author and assistant director at the Riksteater in Stockholm. In the following years he collaborated with several theatres in Sweden.
In his youth Mankell was a left-wing political activist and a strong opponent of the Vietnam War, South African apartheid, and Portugal's colonial war in Mozambique. In the 1970s, Mankell moved from Sweden to Norway and lived with a Norwegian woman who was a member of the Maoist Communist Labour Party of Norway. Mankell took part in the party's activities but did not join the party.
After living in Zambia and other African countries, Mankell was invited to become the artistic director of Teatro Avenida in Maputo, the capital of Mozambique. He now spends at least half the year in Maputo working with the theatre and writing. Recently he built up his own publishing house (Leopard Förlag) in order to support young talents from Africa and Sweden.
He is married to Eva Bergman, daughter of Ingmar Bergman. On 12 June 2008, he was awarded an honorary Doctorate from the University of St Andrews in Scotland.
Mankell developed two original stories for the German police series Tatort. Actor Axel Milberg, who portrays Inspector Klaus Borowski, had asked Mankell to contribute to the show as the two were promoting The Chinaman audiobook, a project that Milberg had worked on. The episodes were scheduled to broadcast in Germany in 2010.
Mankell was set to work on a screenplay for Sveriges Television about his father-in-law, the famous movie and theatre director Ingmar Bergman, during 2010, on a series produced in four one-hour episodes. Production was planned for 2011. Mankell pitched the project to Sveriges Television and will include international co-producers/financiers. 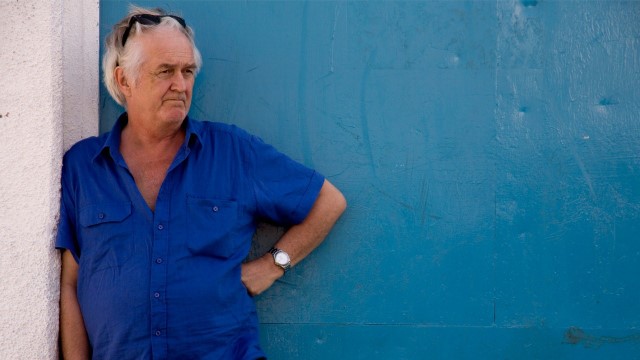