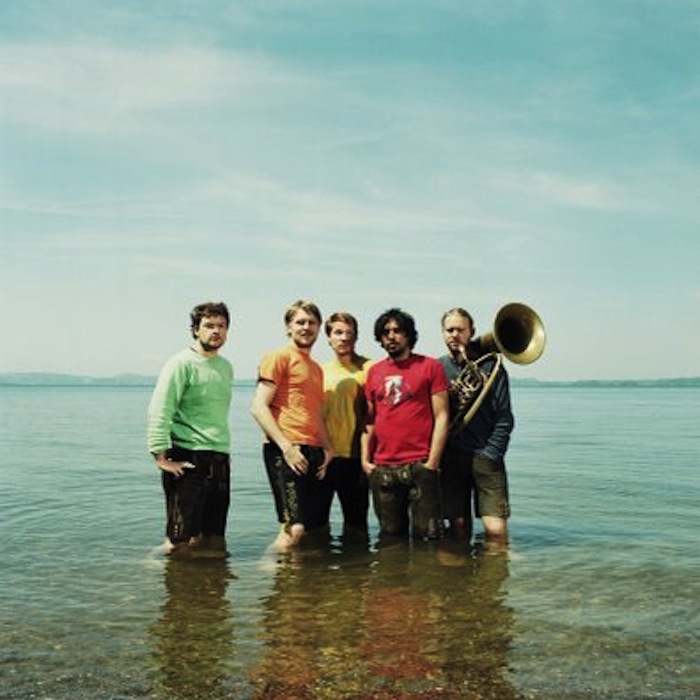 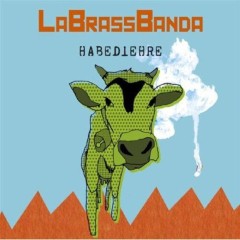 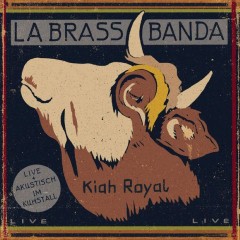 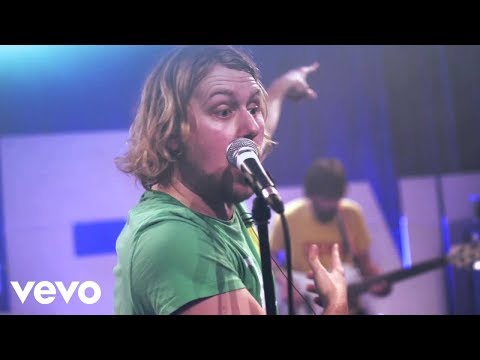 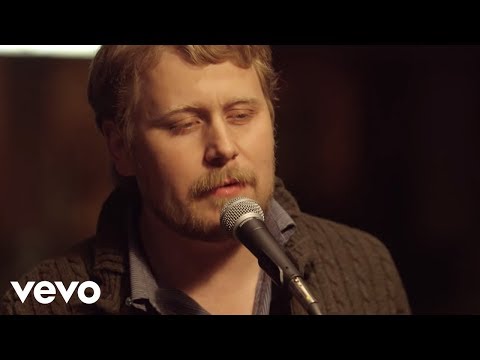 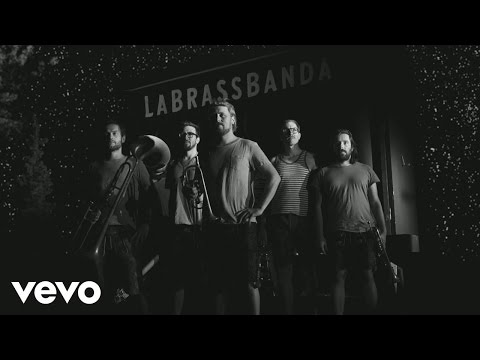 The band started in 2007. It became well known thanks to their tour from home town to the final match of the UEFA 2008 in Vienna. They ended the tour with mopeds, performing from a tractor with a trailer in public concert. In 2009 the band was invited by the Goethe-Institut to take part in the German Culture Festival sibSTANCIJA_09 in Nowosibirsk and Akademgorodok. There were further concerts in Omsk, Krasnojarsk and Moskau In the same year LaBrassBanda appeared in the Harare International Festival of Arts in Zimbabwe, organized by the German Embassy and the Zimbabwe German Society, and in the Roskilde Festival.
In 2010 and 2012 LaBrassBanda played at the Southside Festival in Neuhausen ob Eck and the sister festival in North-Germany, Hurricane, in Scheeßel.
In 2013 LaBrassBanda entered Unser Song für Malmö for a chance to represent Germany in the Eurovision Song Contest 2013. The final is on 14 February 2013 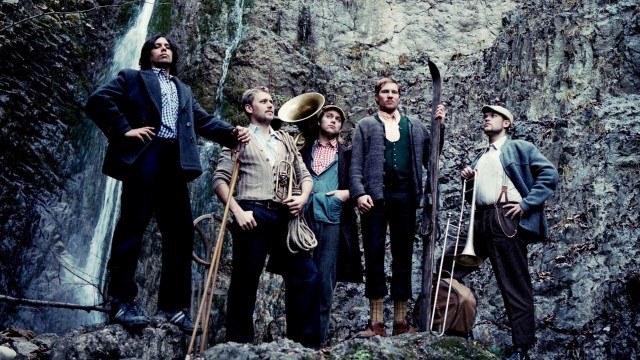 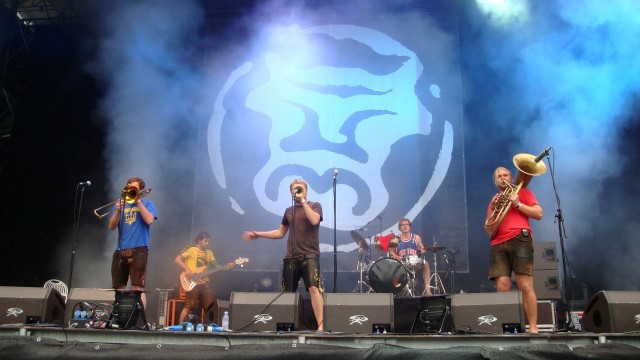