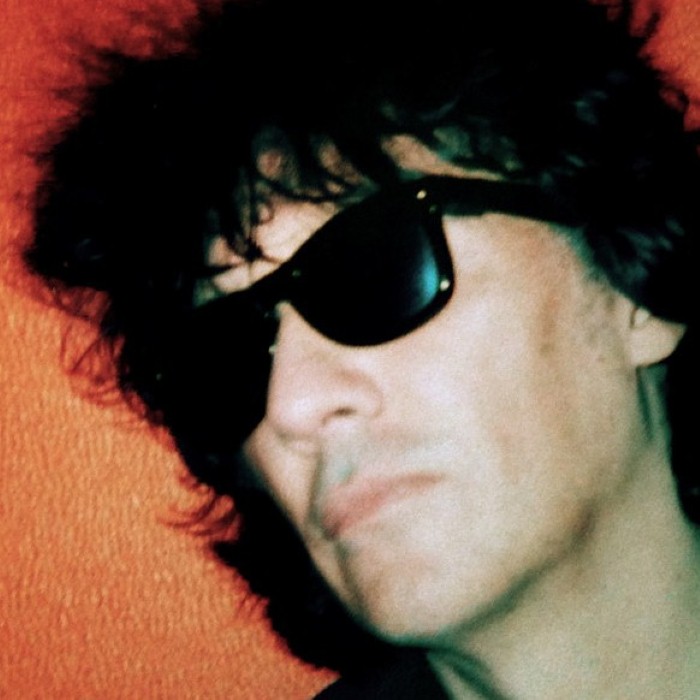 Now is the time for the survivors. The new century has digested easy techno music and computerized control. Now, what we need is a total cultural understanding of all things musical, like having a well developed sense of mental gymnastics. And that's exactly what Jay Alansky has. He always has, since the pre-punk and decadent folk music of the Beautiful Losers and since the "Price of Love", his double album obsessed with Spector, Rundgren and the Beach Boys. Afterwards, with the "A Reminiscent Drive" project, he gave us Balearic House along with reinvented electronic, brought the British techno scene to its knees with "Mercy Street" and "Ambrosia" became a classic of lounge and of its compilations. All this without sampling and without computers, by appropriating Burt Bacharach, the Residents or R. Gottehrer. Jay Alansky invented downtempo before its time. In the meantime he wrote for Julien Clerc, Lio and Jil Caplan and offered the Innocents their first big hit. Jay Alansky?s inspiration all along came from delving into that giant jukebox that serves as his brain. We can not help but evoke, when listening to a piece like "Un maximum de lumière", all that prophetic German electronic rock in the style of Can, Neu or Amon Duul2. When we hear the reverb-inundated voice some may think there is homage to John Cale or Brian Eno. ? Or those from the nineties? they'll speak of chill-out or dark ambient. BUT The majority will let themselves be guided by the emotions in this appealing work happily unconscious of the obsessions and references. For the music together with the visuals also created by our hero belongs to each one of us in our own personal way. In any case, it will be the one for our new century. Who also has hollow eyes... 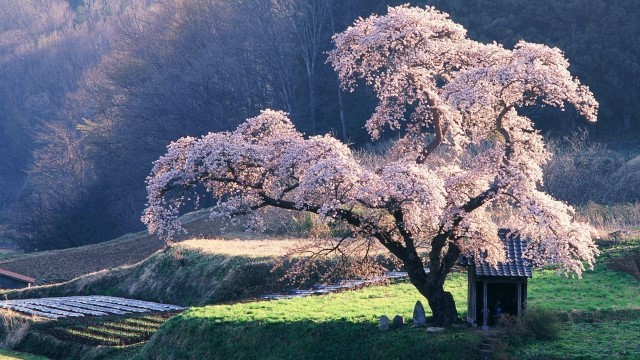 ParalaX says: 6 years ago
Impossible to find a image good enough to make a fanart, so I put a picture that, I think, correspond well to the music. It's inspired by the cover of the first album, Mercy street, where you can see a tree that looks like a cherry blossom...