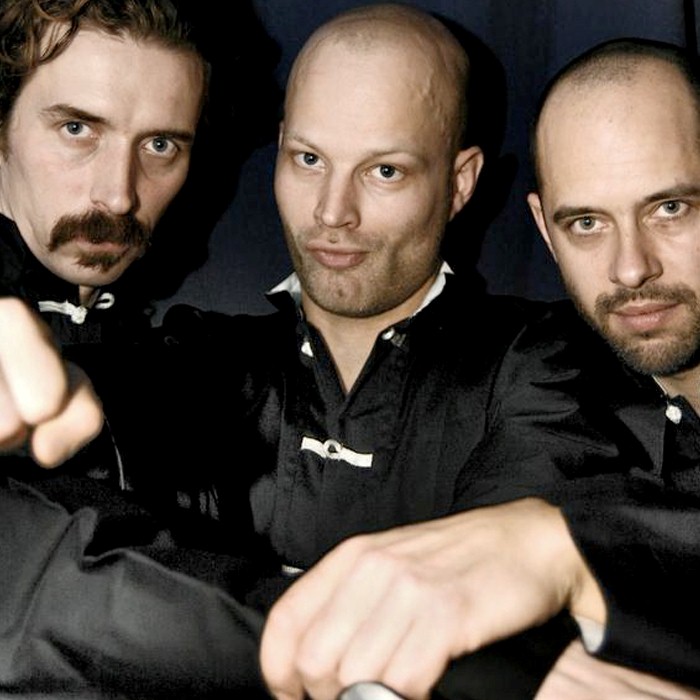 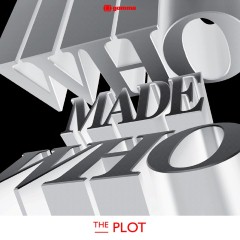 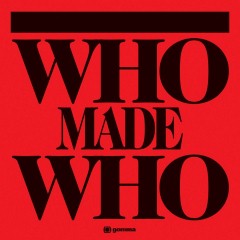 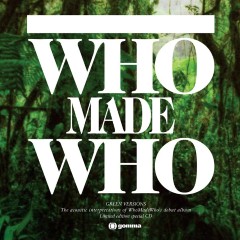 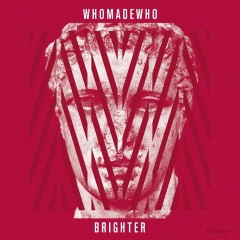 WhoMadeWho formed in 2003, with falsetto voiced bassist Tomas Hoffding coming from the Scandinavian rock underground, singer songwriter/guitarist Jeppe Kjellberg from the avantgarde jazz scene, and drummer Tomas Barfod – who also records as Tomboy and is part of Filur with Kasper Bjørke.
The band released several 12-inches on German disco label Gomma Records including Out the Door and Space to Rent, culminating in their self-titled debut album WhoMadeWho in 2005. In 2009 they released their second album The Plot.
As a live band, WhoMadeWho have played alongside genre bending contemporaries Daft Punk, Soulwax, Hot Chip, Justice and LCD Soundsystem. After touring together Hot Chip asked to remix their single "TV Friend", and Josh Homme of Queens of the Stone Age has covered "Space to Rent".
WhoMadeWho gained further popularity when they headlined the Benicàssim festival in 2007 after a delay caused former headliners, the Klaxons, to arrive too late to play their set. 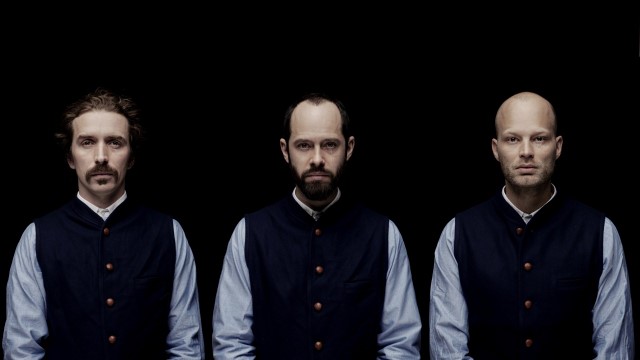