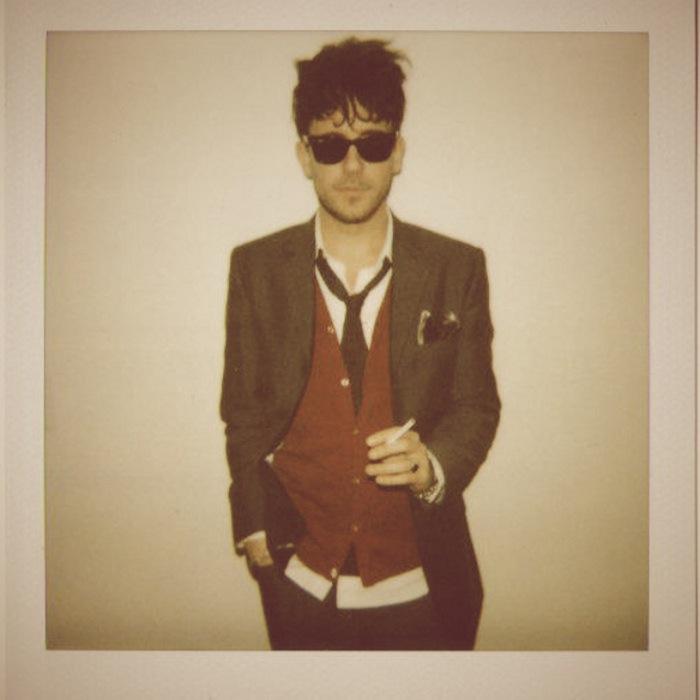 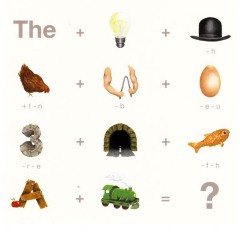 Whitey (born Nathan Joseph White) is a musician from London, UK.
In 2004, he released an album named The Light at the End of the Tunnel is a Train. The album predated the electro rock movement by several years, and was greeted at the time as a critical triumph, going on to make numerous Best Of Year lists worldwide.
In the summer of 2007, an album named Great Shakes was leaked onto the internet. As a consequence of this leak, this album was never officially released, and Whitey lost several mainstream licencing deals. On 9 October 2007, the Wrap It Up EP was released though Pure Groove Music/Universal Music. It consisted of three songs: Wrap It Up, Cigarette, and Head in the Corner. Other appearances since then have been the track "Stay on the Outside" on Kitsuné Maison Compilation 4, the release of the limited edition Made of Night EP on Marquis Cha Cha records and the track "Wrap It Up" was featured on Grand Theft Auto IV on the in-game radio station Radio Broker. Tracks by Whitey have also featured in episodes of The Sopranos, House, One Tree Hill, The O.C, Kyle XY, Entourage, Breaking Bad, and CSI.
A full album named Stay On The Outside was planned for release in the later part of 2008, but this has been delayed. This album was planned to include a number of tracks from Great Shakes and a number of new tracks. A new album Canned Laughter was self-released by Whitey on April 1, 2010. A further collection of tracks, Canned Laughter Vol.2, was planned for released as a digital download on Sept 1st 2010 but was, according to Whitey's official Myspace, "delayed indefinitely due to lack of funds, press, food and rent."
At the end of 2010, a track from the lost 'Great Shakes' album, entitled Blah, appeared on the soundtrack to Gran Turismo 5. On March 23, 2012, extended versions of The Light at the End of the Tunnel is a Train & Canned Laughter were independently released via Bandcamp, alongside the first official release of Great Shakes & a collection of rarities named "Great Shakes Volume 2."
In May 2012, Whitey announced that he was done with the game of "....ludicrously one-sided offers, arrogant A&Rs and hammering on closed doors". His new album "Lost Summer" was suddenly released a week later, independently on Bandcamp. The album went live for download on the 18th of May 2012. It recently passed 25,000 online sales.
The song "Stay On the Outside" was used in episode two of the fifth season of Breaking Bad
In December 2012, Whitey started a Kickstarter campaign to fund his seventh album "Bare Bones" as well as making physical releases on CD and vinyl available for all his back catalogue. The Kickstarter campaign ended 32% over the £16,000 goal.
Whitey is now in Vancouver, recording the final stages of the Bare Bones album.
Whitey recently announced he had reached his 6.5 millionth online play, which based on his unsigned status makes him one of the most popular underground artists in the world. 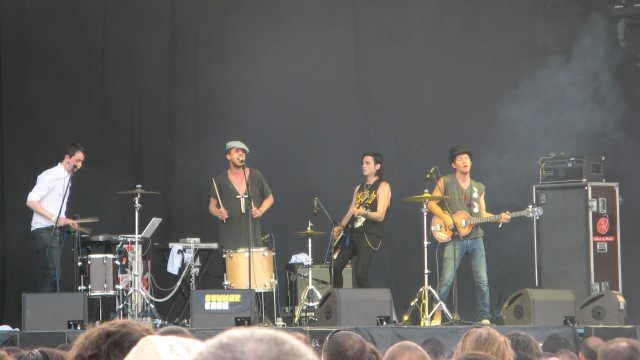