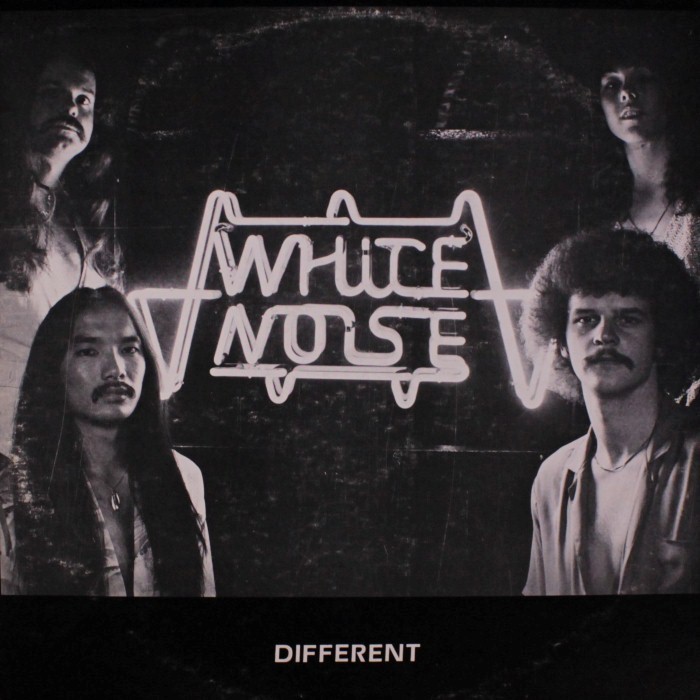 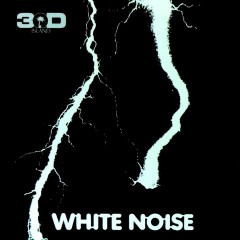 White Noise is an experimental electronic music band formed in London, England, in 1968 by American-born David Vorhaus, a classical bass player with a background in physics and electronic engineering. He was initially joined by BBC Radiophonic Workshop composers Delia Derbyshire and Brian Hodgson, who had formerly both been members of electronic music project Unit Delta Plus.
In June 1969 White Noise released the groundbreaking album An Electric Storm on Island Records. The album was created using a variety of tape manipulation techniques, and used the first British synthesizer, the EMS Synthi VCS3. Amongst many oddities, the first track on the album, Love Without Sound, employed speeded-up tape edits of Vorhaus playing the double bass to create violin and cello sounds.
Although not initially commercially successful for Island, it has over the years proved to be a cult classic, going on to sell hundreds of thousands of copies worldwide, namechecked by contemporary artists like The Orb and Julian Cope, influencing contemporary acts such as Broadcast, Add N to (X), and Secret Chiefs 3.
Following the departure of Derbyshire and Hodgson, to pursue other projects, Vorhaus released a second album, the largely instrumental White Noise II - Concerto for Synthesizer on Virgin Records in 1974. It was recorded in his own studio in Camden, North London. The album further utilized the EMS VCS3, as well as prototype sequencers.

A third album, the single track 'space fantasy' White Noise III - Re-Entry was released by Pulse Records in 1980. By this time the instrumentation had expanded to include synthesizers and a drum machine.

Drummer Ermanno Ghisio Erba a.k.a. Dino Ferari also contributed to the recordings.
A further two albums were released, the atmospheric White Noise IV - Inferno (AMP Music) (1990) incorporated the use of samples, and White Noise V - Sound Mind (AMP Music; 2000), an experiment in what Vorhaus called "dark ambient" — "It means I won't be getting on Top Of The Pops, but I felt the category was broad enough that I could redefine it in ways that I couldn't redefine other genres, such as country and western - much as I'd like to! There's a lot of scope for experimentation and on one track, 'Dark Matter', anything that is recognisable is out - no harmony, not pitch, no rhythm. It's so dark, you can't even see the stars"
White Noise currently performs regularly in the UK and other European countries as a duo lineup comprising David Vorhaus and Mark Jenkins. 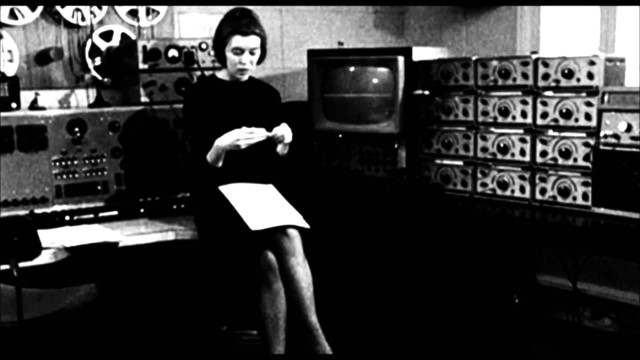