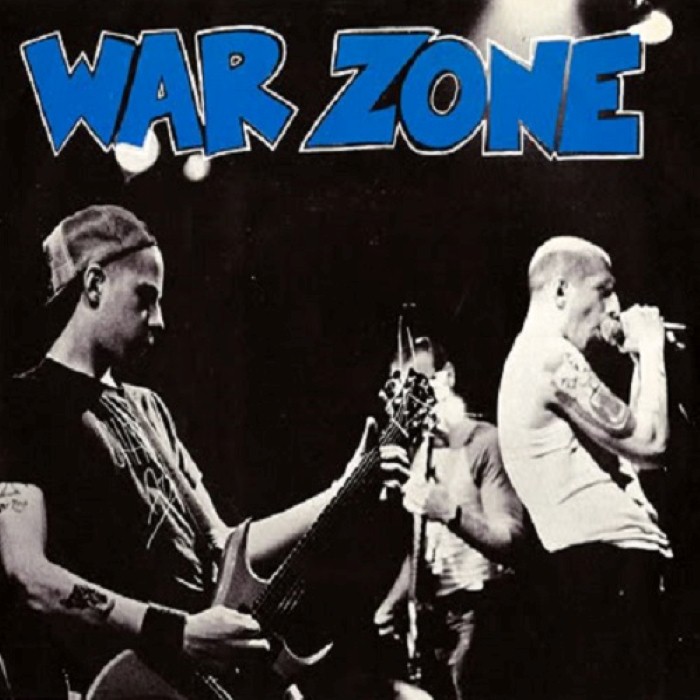 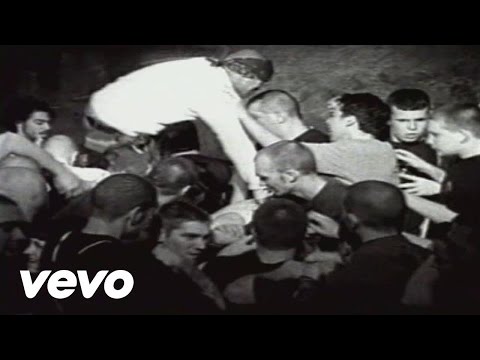 Warzone was an American hardcore band formed on the Lower East Side of Manhattan in 1982. The band helped develop the New York hardcore sound, the hardcore skinhead style and the youth crew subgenre. During the band's 15 years and many line-up changes, their primarily hardcore sound was flavored by influences ranging from Oi! (they toured several times with The Business and played a cover of their song The Real Enemy), to traditional punk rock, and a heavy metal phase (on their self-titled LP, Warzone). Their fan base was diverse, with their concerts usually attended by skinheads, straight edge teens, metalheads and punks of all ages.
Frontman Raymond "Raybeez" Barbieri was the band's only consistent member, from its formation until Barbieri's death on September 11, 1997 due to pneumonia. A U.S. Navy veteran, he was receiving treatment in a Veterans Health Administration facility when the illness damaged his liver and took his life at the age of 35. For more than a year following his death, every release on the Victory Records label was dedicated to his memory, as well as two independent compilations. These albums — as well as benefit concerts following his death — raised funds for several non-profit groups Ray had worked for which helped at-risk youth.
Barbieri sang lyrics urging unity and spoke out strongly against anything that divided the youth of America against itself. Their song "Under 18" decried the age-based discriminatory practices at many venues that demanded IDs for entry; "War Between Races" demanded an end to racial violence and prejudice within the hardcore scene, and "Brother and Sisterhood" encouraged young women and girls to become active in the traditionally male-dominated hardcore punk scene.
Their concerts were often marred by violence, so Barbieri usually sang out in the crowd, using it as an opportunity to stop fights before security could respond. This tactic often cooled tempers more quickly than stopping the show might have, and prevented fans from being escorted out of the show. His position in the crowd rather than elevated on a stage also endeared him to fans in a way few other performers in the genre have ever achieved. Warzone fans were not simply encouraged to sing along, they often dictated the band's entire set list and even decided how long the group would play, with some sets lasting until Raybeez could barely speak.