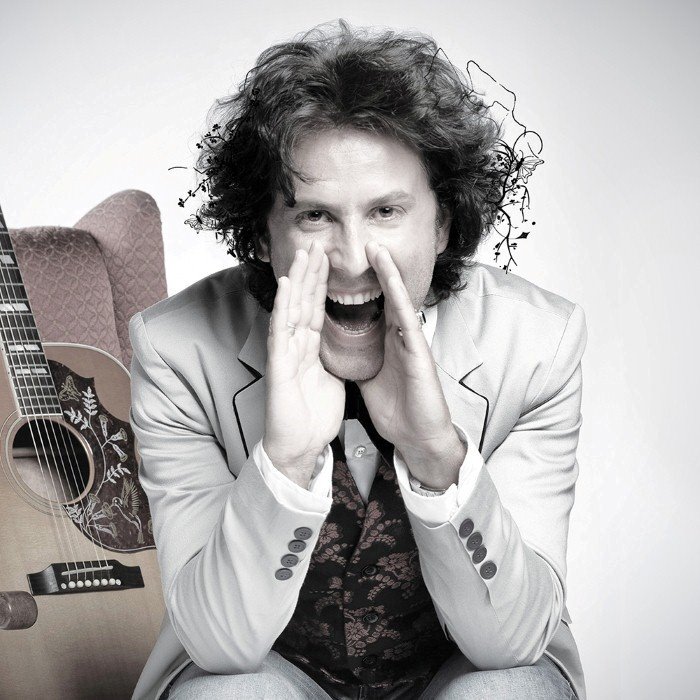 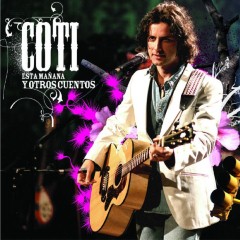 Roberto Fidel Ernesto Sorokin, who performs under the stage name Coti, is an Argentine singer-songwriter, best known for collaborations with other Spanish-language artists like Andrés Calamaro (Arg), Julieta Venegas (Mex), Paulina Rubio (Mex) and Luis Miguel in his last album. His 2005 release, Esta Mañana y Otros Cuentos went gold in both Argentina and Mexico, while going double platinum in Spain.

Coti was born in Rosario, Santa Fe, though he moved to Entre Ríos at the age of three. Upon returning to Rosario, he joined the group Luz Mala, which recorded an album.

In the late 1990s, he penned songs for Andrés Calamaro, Julieta Venegas, Paulina Rubio, Natalia Oreiro, Los Enanitos Verdes, Diego Torres, and Alejandro Lerner. Striking out on his own, he released his first album, Coti, in Spain, getting enough air time from the single Antes que ver el sol to secure him a spot as the opening act for the Spanish stop of Shakira's 2003 tour, Tour of the Mongoose.

In 2009 Coti appeared in a music video with Maxi Rodríguez and Diego Forlán, who currently play for Newell's Old Boys and SC Internacional respectively. 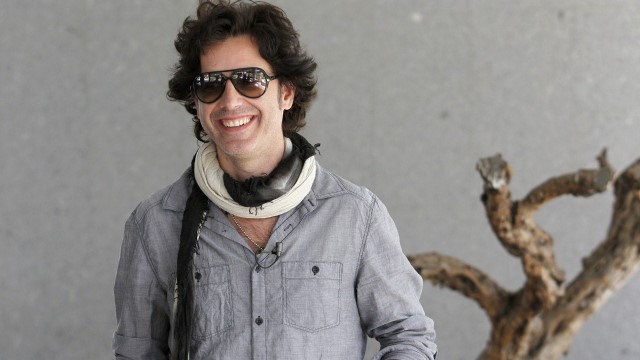 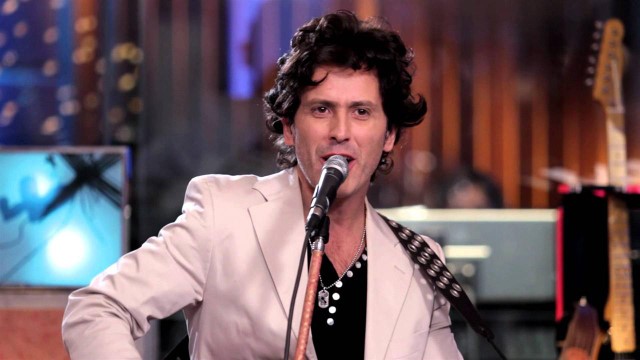 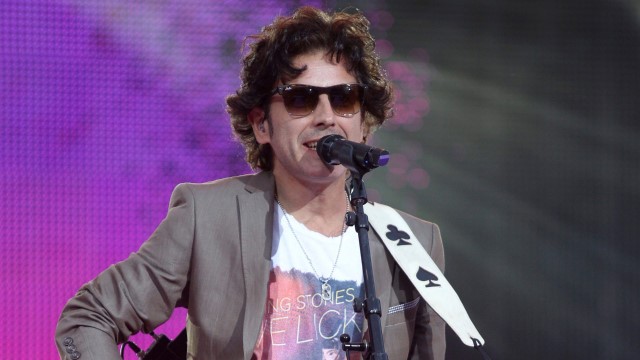