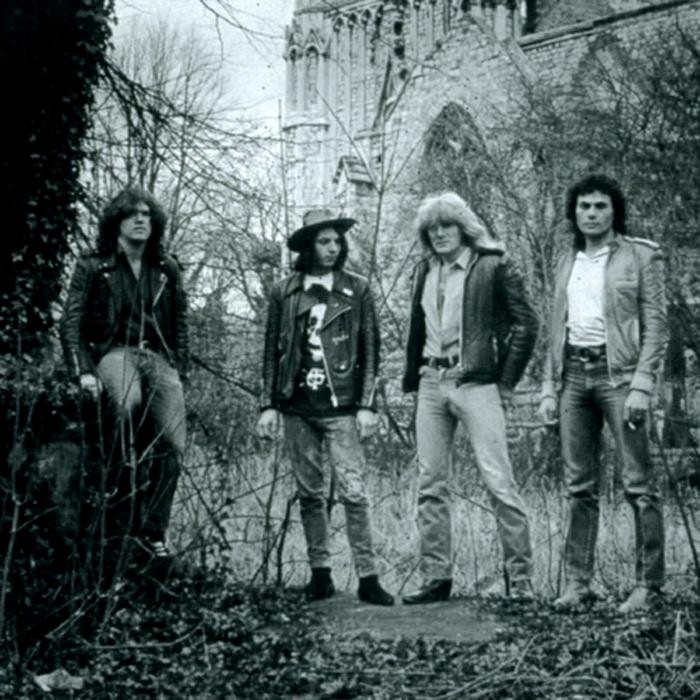 Pagan Altar is a doom metal band from England.

Pagan Altar was formed in 1978 by Terry and Alan Jones, who are father and son, respectively. Alongside Witchfinder General, they are one of the few NWOBHM bands to play doom metal. The band's concerts are characterised by moody, epic and heavy music, blended with stage effects which accentuate their interest in occult themes.

Pagan Altar's only release from the NWOBHM era was an independent, self-released, self-titled demo album (which was heavily bootlegged in later years). The album would be re-released as an official full-length on Oracle Records in 1998, retitled "Volume 1".

The group reformed in 2004 to re-record an album of previously unreleased material which had been written during their original tenure as a band. The resulting album, "Lords of Hypocrisy", met with a positive reception from fans, and a third full-length album duly followed in 2006, entitled "Mythical and Magical".

In 2012, Pagan Altar began work on their next album "Never Quite Dead", in a purpose-built recording studio in the back garden of vocalist Terry Jones's home. The 2013 lineup included: Dean Alexander on drums, Vince Hempstead on rhythm guitar, and William Gallagher on bass guitar.

On 15 May 2015, vocalist Terry Jones died of cancer. The band had finished recording their upcoming album, which was in its final mastering stage.

Alan then decided to partly re-record it, re-titled it "The Room of Shadows", and signed to Temple of Mystery Records for its release.

Alan, together with Pagan Altar members Diccon Harper and Andy Green, and session members Brendan Radigan and Andres Arango, performed two shows, as Time Lord, for the release of The Room of Shadows in 2017. The same lineup will perform select shows (as Pagan Altar) in 2018, in celebration of the band's 40th anniversary.

Terry Jones and Alan Jones are father and son. 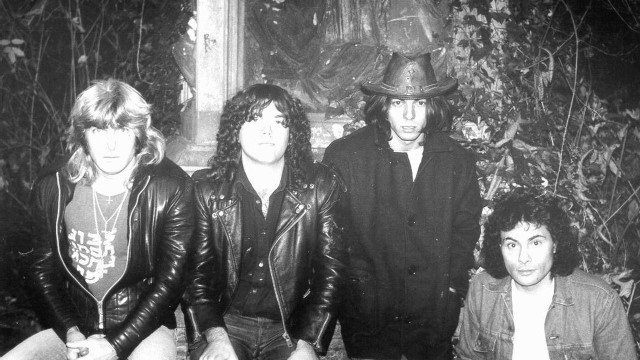