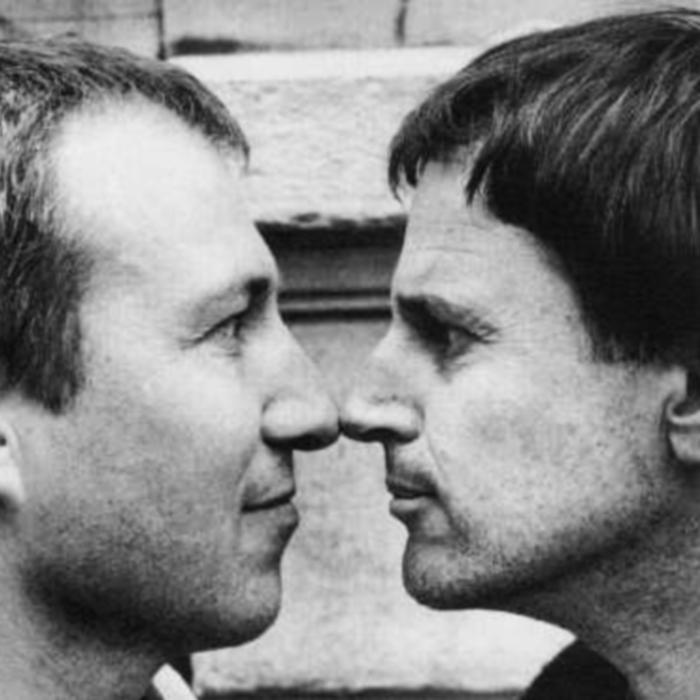 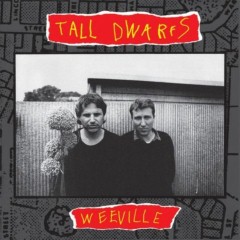 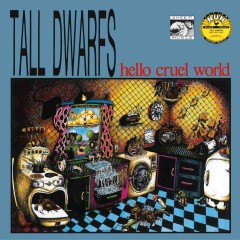 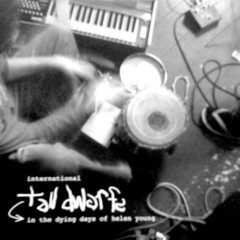 Tall Dwarfs are a New Zealand rock band formed in 1981 by Chris Knox and Alec Bathgate who, through their do-it-yourself ethic, helped pioneer the lo-fi style of rock music. The duo formed out of the ashes of Toy Love.

The band lacked a drummer but would use household objects and handclaps to act as percussion. Either member can play guitar; with 12 strings and bass guitar often heard on their records. Both can play organ as well, which has been utilised on some of their songs. The Casiotone is used frequently too, especially in live-concerts.

Their debut was the EP Three Songs (1981), and for many years they released EPs only. The album Weeville (1990) was their first full-length album. They did, however, release a number of full-length compilations of their EPs, like Hello Cruel World and The Short and Sick of It.

In the liner notes to their album 3 EPs (1994) (released as a single CD, or as three vinyl EPs collected in one box) they asked for listeners' rhythm tracks: "Send us your idea of a great T.D. throb." The responses came from many different countries and were used for the next album, Stumpy (1997). This album was therefore officially credited to "International Tall Dwarfs."