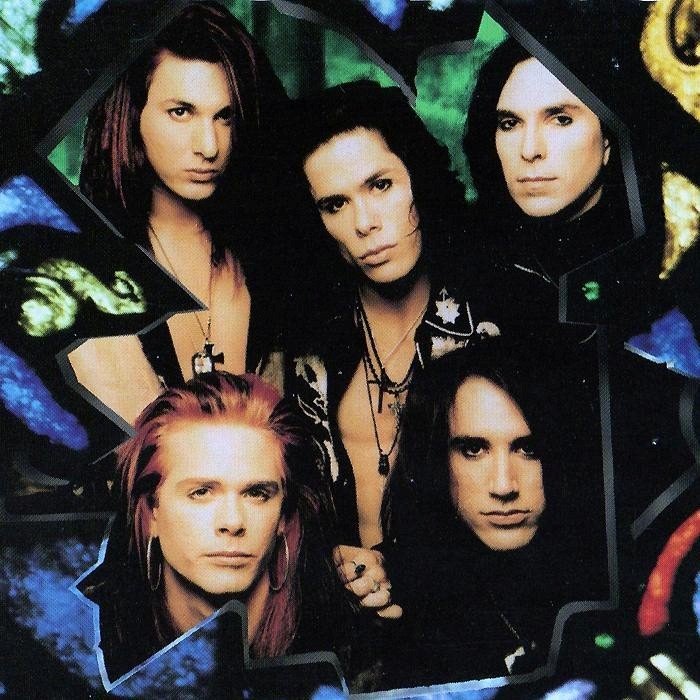 Bang Tango is an American funk-infused hard rock and glam metal band. The band formed in 1987 in Los Angeles, California and were signed to MCA Records that same year.

The band's line-up has fluctuated since its inception, with the one mainstay of the group (until 2010) being frontman Joe Lesté. Psycho Café (the band's debut album) was released in 1989, but, although MTV gave considerable exposure to the single "Someone Like You," the album wasn't able to crossover to mainstream success.

Nevertheless, the group trekked on until 1995 when they split up. Bang Tango then reformed in 1996 only to disband again in 1998. In 1999, the band reformed to mount a national tour, Lesté and original bassist Kyle Kyle (born Kyle Keiderling) joining forces with former bay area S.F. Altar Boys punk rock guitarist Mattie B. The tour was a success and a record was in the works but nothing was released. Lesté reformed the band yet again in 2002, albeit structured around a revolving door of lesser-known musicians. Many of those were also members of Lesté's more modern sounding alt-metal outfit Beautiful Creatures. 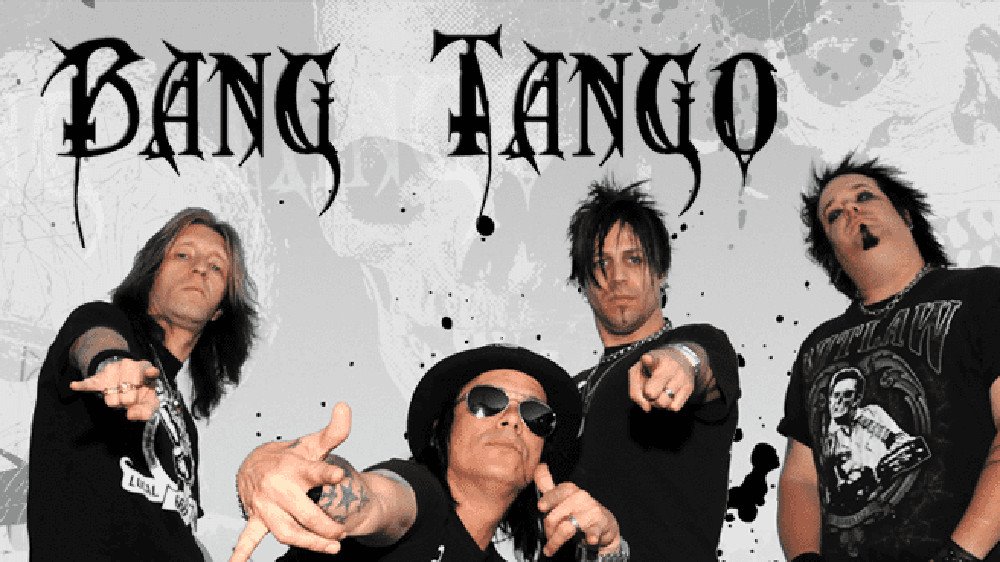 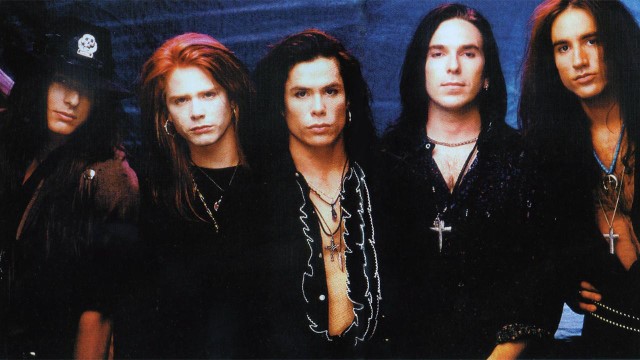 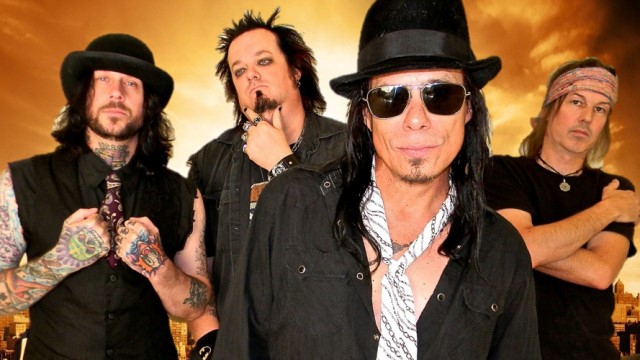