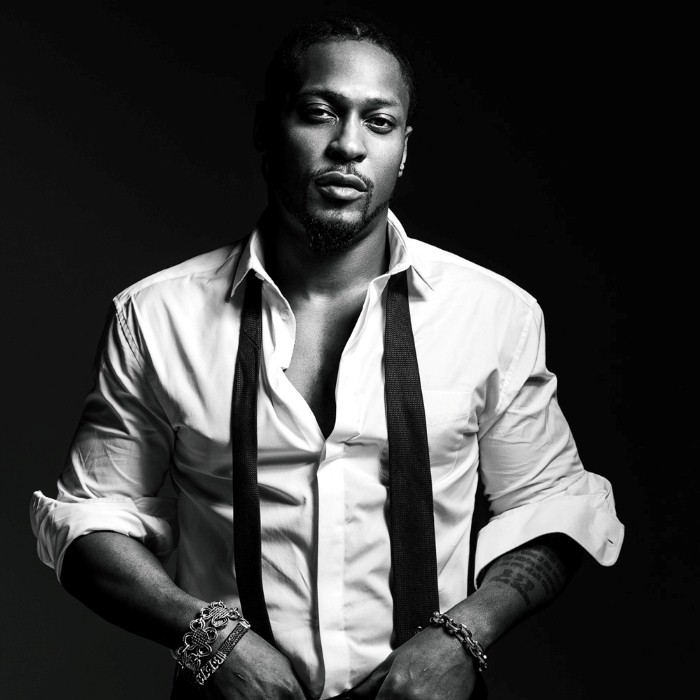 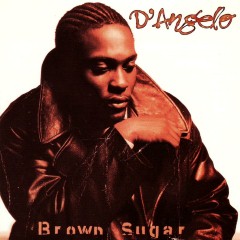 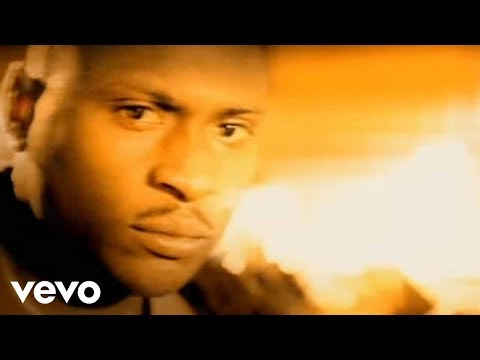 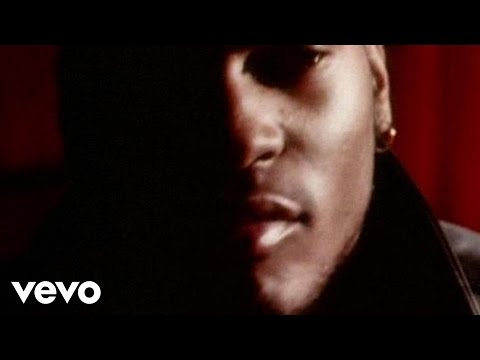 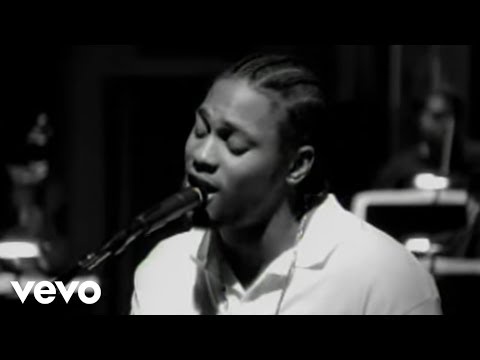 D’Angelo signed a publishing deal with EMI Music in 1991 after catching the attention of record executives with a demo tape. He penned the hit song “U Will Know” on the Jason’s Lyric soundtrack. It was performed by Black Men United for the Jason’s Lyric motion picture soundtrack. Shortly after, he was signed by Gary Harris and he began recording his debut album for EMI records.

Brown Sugar was released in June 1995. Though sales were sluggish at first, the album was eventually a hit, due in large part to “Lady,” a Top Ten hit on the Billboard Hot 100 charts, peaking at #10. The album earned platinum certification from the Recording Industry Association of America, following sales in excess of one million copies in the U.S., while its total sales have been estimated within the range of 1.5 million to over two million copies. The album helped give commercial visibility to the burgeoning neo soul movement of the 1990s, along with debut albums by Maxwell, Erykah Badu, and Lauryn Hill. The album was a critical success as well, and appeared on many critics’ “best of” lists for the year.

Following his debut album’s success, D’Angelo went into a four and a half year absence from the music scene and releasing solo work. His recordings for soundtracks included Belly (“Devil’s Pie”), frequently singing covers like “Girl You Need a Change of Mind” (Eddie Kendricks, Get on the Bus), “She’s Always in My Hair” (Prince, Scream 2) and “Heaven Must Be Like This” (The Ohio Players, Down in the Delta), as well as appearing on Lauryn Hill’s landmark The Miseducation of Lauryn Hill on the duet “Nothing Even Matters”.

The much-delayed follow-up to Brown Sugar, Voodoo, was finally released in 2000. It debuted at #1 and went on to win two Grammy Awards, one for Best R&B Album, and the other for Best Male R&B Vocal Performance. The lead single, 1999’s “Left & Right” (featuring Method Man and Redman) did well, but it was the second single, “Untitled (How Does It Feel)” (a tribute to artist Prince), that became a huge R&B hit buoyed by an innovative yet infamous video featuring a nude D’Angelo from his face to his hips while singing the song. The video was nominated for 4 MTV Video Music Awards and currently ranks #44 in VH1’s list of the 100 Greatest Videos. He also performed “Be Here” (with Raphael Saadiq) from Saadiq’s album Instant Vintage.

After the release D’Angelo embarked on what would become one of the most fabled series of live soul shows in history, “The Voodoo Tour.” Consisting of a live group entitled “the Soultronics,” (presumed to have been assembled by Ahmir “Questlove” Thompson of The Roots) which engulfed arena-size stages with various dancers and instrument players, it was one of the most attended shows of the year. The tour was taken all around the world, one of the most notable performances being the Free Jazz Festival in Brazil. The live show was a thinly-disguised homage to Prince’s late 80’s shows, in its grandeur and conceptual stage set-up & setlist. Slum Village (then in its original line-up of Jay Dee, Baatin & T3) opened for D’Angelo on several dates, and soul-tinged R&B singer Anthony Hamilton sang backup in the band. 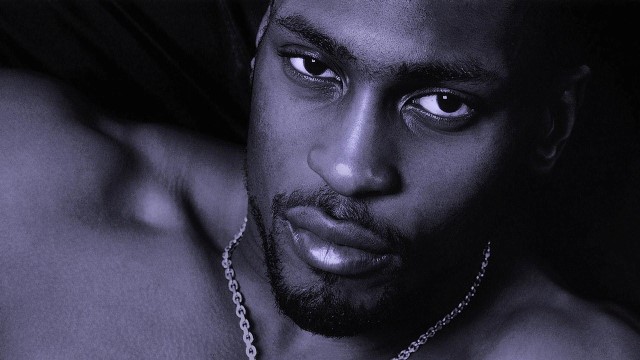