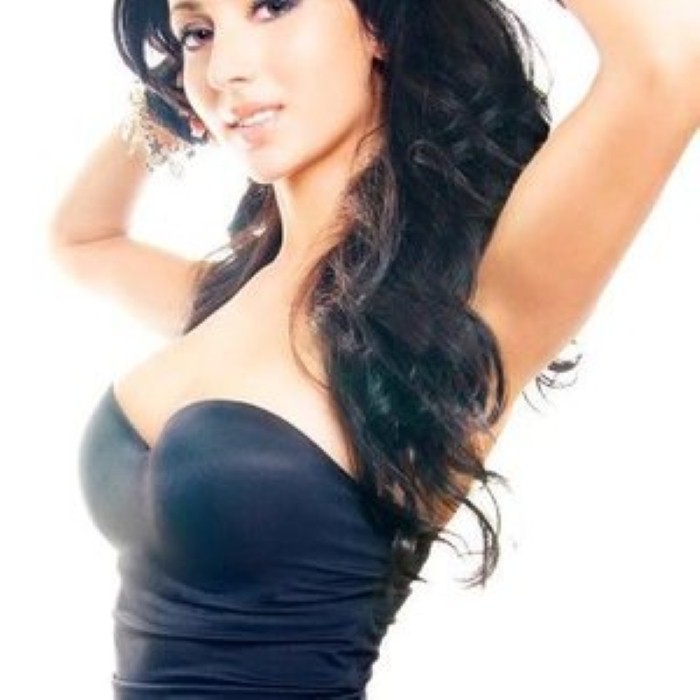 Getting a music career off the ground can happen in a number of ways. There’s the arduous route of playing in various venues, slowly building an audience over time. There’s the opportunity to be “found” in a venue performing and getting a deal.

“It was really strange,” Daisy, 24, said chatting with me via phone from a restaurant in Sweden. “I was sitting at home, thinking about where to go. I wanted to start my own project but didn’t know how to start. I’ve always dreamed big and my visions are big. I can’t do it from Sweden. It’s not often that an artist from Sweden can reach abroad, so I went to New York. I called [my management] and said ‘I’m on my way now, and I’d like to have some meetings while we’re over there.’ My manager booked some meetings, went on a go-see. Robbins was one of the labels I wanted to visit and I was lucky enough to get a deal with them.”

Daisy’s ballsy determination and confidence shines through on her first single through Robbins Entertainment, “Everytime,” which has a strong, catchy beat and is full of hooks. Daisy’s unique voice has some power behind it and the song is a great club anthem. What many people may not know from first listen is the song was originally recorded in another language.

“At the beginning it was just a demo. The producer, Mikael [Albertsson], first wrote it in Swedish. He asked ‘Can you record his song? It could be something. Would you like to record it?’ I said ‘No problem.’ It was laying around for a year. When I went to New York and visited all the record labels, Robbins was the only label I showed ‘Everytime’ to.”

Robbins A&R Manager Matt D’Arduini remembers her first meeting well, and points out some other things that made her signing unique. “She came to Robbins on a little MacBook laptop. She started playing me… I’d say four tracks that day. She said, ‘I have one last track I’d like to play you. It’s in Swedish. I don’t know if you’d like it.’ I said, ‘C’mon, play it.’ She played it and the melody was so catchy. I said, ‘I don’t know what you’re saying. Can you put the words into English?’ She said ‘Yeah, I’ll do it right away.’”

Daisy went home and translated the song, and the rest, as you can say, is history. The song was delivered as you hear it on the radio, and Daisy became a rare overseas signing for Robbins.

“This is an unusual signing,” D’Arduini said. “We license a lot of the hot dance imports, so for us Daisy is an exception to that rule. She was unsigned and she had a great record. It was a good chance for worldwide success and right now it’s really turning into that.”

Even more unusual is that Daisy was so eager to meet D’Arduini, she didn’t even show up at the scheduled time. “The best part about this is she was a day early,” D’Arduini said. “She came in on a Wednesday when our meeting was scheduled for Thursday. I remember the receptionist bugging me and saying that Daisy is here to see you. I ended up taking the meeting with her anyway. She is a very eager artist, very talented."

D’Arduini added, “I liked her material she played me, but once she played the Swedish version of ‘Everytime,’ she blew me away. The material is so hooky ... We were sold on her pretty much from that.”

Daisy had one more hurdle to clear to be part of the Robbins line-up. Every Monday evening, the entire staff at Robbins, from the head of the label all the way down to the mailroom attendant, get together and share their finds from the past week. D’Arduini talked animatedly about how this process works, a process which got him his current job: “We have a weekly A&R meeting. Anybody can bring music that they love, from the A&R department to the receptionist. If you have something you feel we should sign you bring it to the meeting and play it. It gives everyone a chance to have something get signed. It’s how I started. I started in the mailroom and brought in DHT’s ‘Listen to Your Heart.’ From bringing in that signing it got me to where I am now.”

Daisy cleared that hurdle too, and it was off to the races. “Everytime” is still a new release; having come out last month, there’s still plenty of work ahead for both Daisy and her label. Daisy is heading to New York as a result, and she’s excited about being in the big city. “It’s the city of all cities. It’s definitely high-pulse. It’s like a city of dreams. You can make everything happen. You can dream in New York. You feel you can be anything you want. I love the feeling of that. Not to feel any limits as to who you are and what you want to do. I love it – the atmosphere and everything. The high pulse, the metropolitan life.”

Even though she’s been signed to a label, she has continued to stay in contact with fans via her MySpace and Twitter accounts, something she says she did early on as a way to reward those who were already taking to her music. “I think it was a great way to grow a tiny fan base to start with,” she said. “In that way, I think it’s helped me a lot. Other than that, I’ve just done whatever I can to connect to as many people as possible. I’m not really sure, but I hope it has helped me a lot to reach out to as many people as I can.” Her connection to her fans has even included a chat on Twitter, with her fans being able to ask her questions.

She added, “I’m not famous to anyone. I’m not anyone special. I’m just a girl with a song. I wanted to reach out and be different, be me, be open to the fans writing to me and respond to as many messages as possible to say I’m here for you and hopefully you are here for me.”

So take one talented singer with a down-to-earth attitude but lofty dreams, mix in some confidence and some fateful decisions, and you’ve got one hell of a story. But if you talk to Daisy, it’s all part of the plan, and it’s why she always aims high. “I’m a really big dreamer. As far as it comes to music, I want to make everything that’s possible. I want to do everything I can do. I want to make it big. I’m not aiming for one-hit wonder. I’m aiming to stay around for a really long time.” 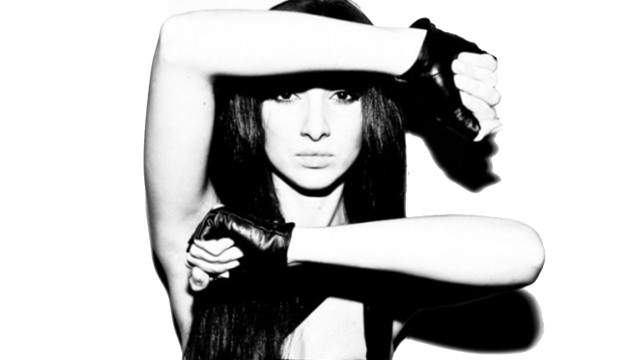