Rakaa is a rapper from Los Angeles, California. He is a member of Dilated Peoples alongside Evidence and DJ Babu.
Rakaa released the solo debut album, Crown of Thorns, on Decon in 2010. It featured vocal contributions from Aloe Blacc, KRS-One, Chali 2na, Evidence, and Fashawn. It was produced by Exile, DJ Babu, Oh No, El-P, and The Alchemist 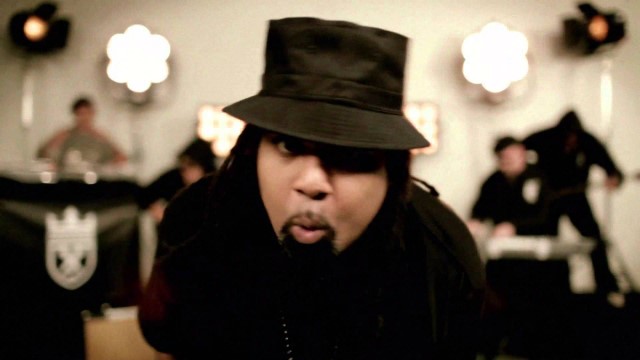 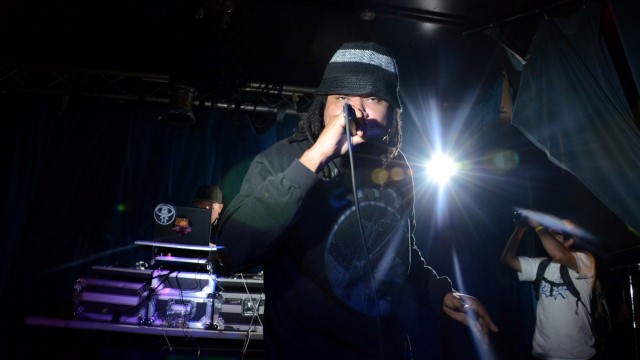