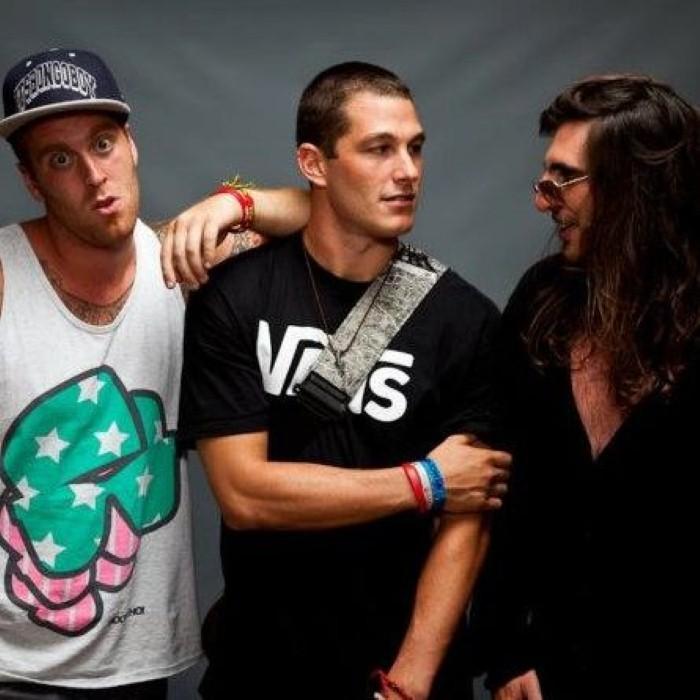 Hailing from Northern and Southern California, Radical Something’s inspirational movement has been spreading rapidly throughout the US and abroad ever since the independent trio released their first song “Be Easy” in Summer 2011. In less than two years, the band stormed the iTunes charts, toured the nation twice, and spurred a die-hard following as their unique brand of hip hop, reggae and soul continues to connect deeply with listeners.

In February 2012 the trio’s debut EP No Sweat reached #6 on the iTunes overall Albums Chart and #33 on Billboard’s Independent Albums Chart selling over 11,000 EP’s and over 20,000 singles. In Summer 2012, the band released 13 free singles as part of their Summer Of Rad weekly release series, generating over 500,000 downloads and millions of online streams.

Radical Something is preparing to release a full-length album in late Summer 2013. In the weeks leading up to the album release, the Cali-natives will bring their SUMMER OF LOVE tour to Boston, New York, Chicago, San Francisco, and Los Angeles. The major-city tour will be the first opportunity for fans to hear many of the new songs from the upcoming album.

Since March 2012, Radical Something has headlined over 60 shows throughout the U.S. in addition to supporting shows with Slightly Stoopid, SOJA, Gramatik, Sammy Adams, Asher Roth and more. 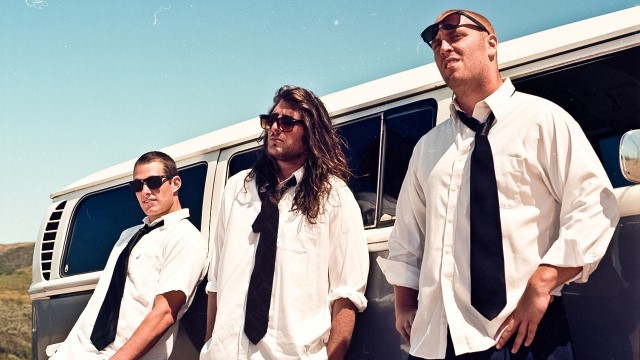