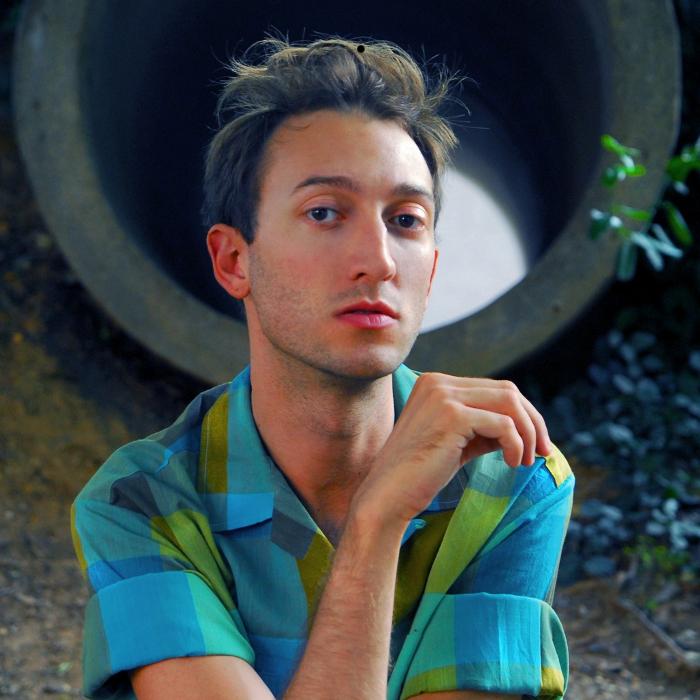 Michael Cale Parks, otherwise known as Cale Parks, is best known for his current role as the multi-faceted drummer, percussionist, pianist and vibraphonist of the indie band Aloha on Polyvinyl Records.
In the summer of 2006, Cale Parks released his first full length album, Illuminated Manuscript, on Japan's Stiff Slack Records and in the US on Polyvinyl Records. The record was recorded on borrowed four-tracks and computers in various locations on the east coast.
More recently, Cale has joined Brooklyn-based band White Williams as their drummer.
And at the end of 2009, BRAHMS, a three man Coldwave band composed of Parks, Eric Lyle Lodwick and Drew Montag Robinson was formed. With only four demos under their belts, already critics named the band as one to look out for.
In addition to performing solo and with Aloha and White Williams, Cale Parks is also known for recording and touring with various other bands and solo artists, including: Cex, Chin Up Chin Up, Georgie James, Joan of Arc, Love of Everything, Owen, Pit Er Pat and Passion Pit. In the spring of 2012 Parks began playing with Yeasayer. 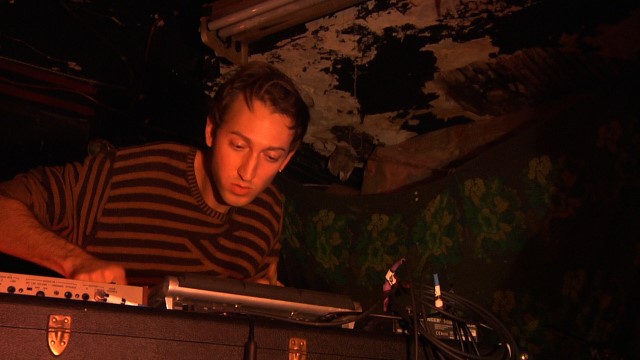