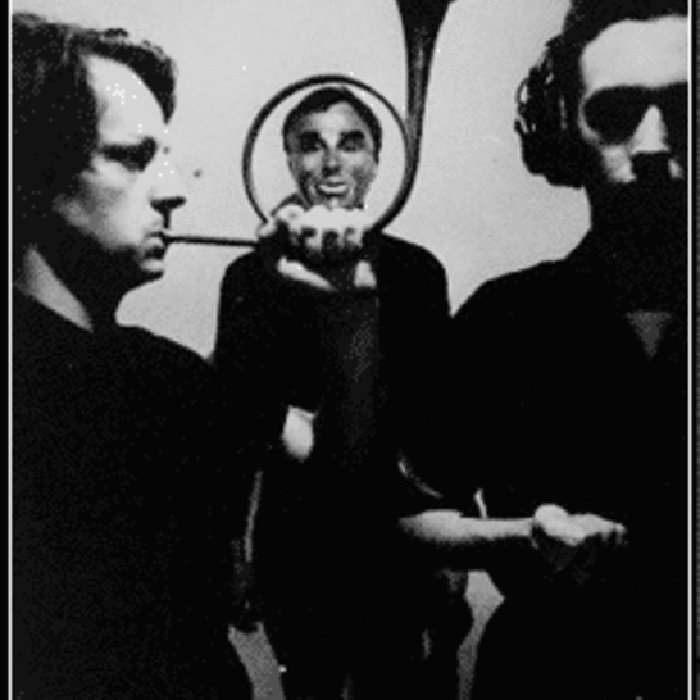 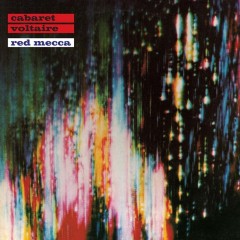 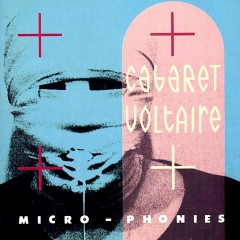 Cabaret Voltaire were a British music group from Sheffield, England.
Initially composed of Stephen Mallinder, Richard H. Kirk, and Chris Watson, the group was named after the Cabaret Voltaire, a nightclub in Zürich, Switzerland, that was a centre for the early Dada movement.
Their earliest performances were Dada-influenced performance art, but Cabaret Voltaire later developed into one of the most prolific and important groups to blend pop with dance music, techno, dub, house and experimental electronic music. 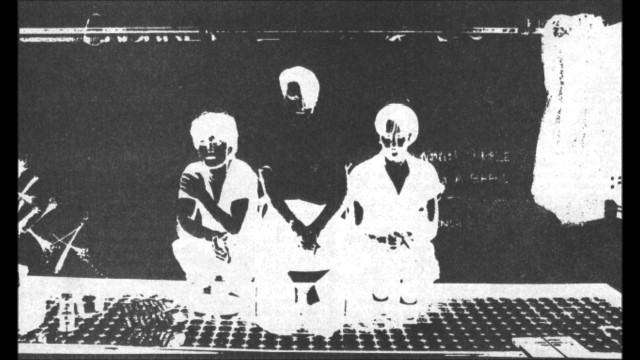