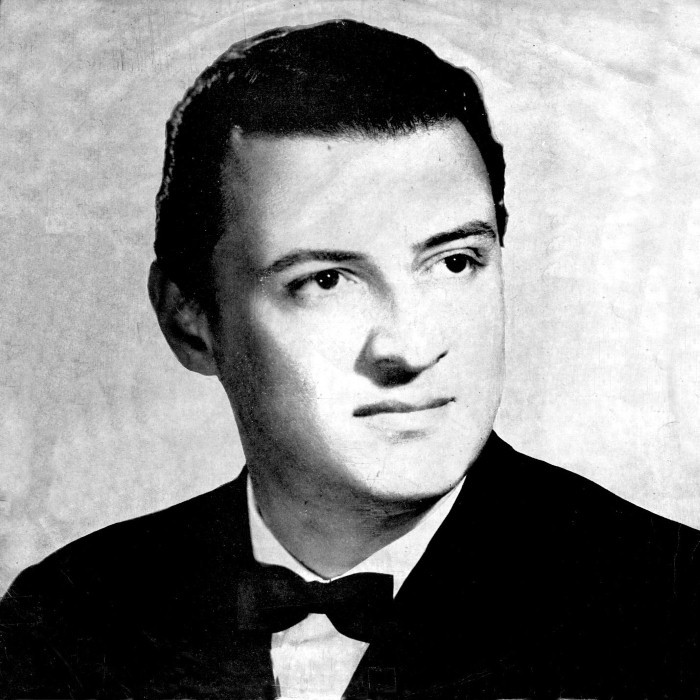 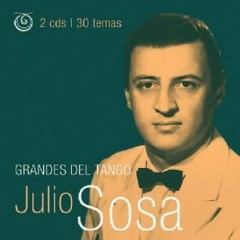 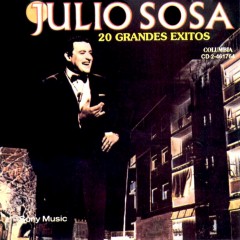 Sosa was born in Las Piedras, a Canelones Department suburb of Montevideo, Uruguay. He moved to Buenos Aires, Argentina, in 1949, where he became famous with the Orquesta Francini-Pontier the Orquesta típica formed by the violinist Enrique Mario Francini and the bandoneonist Armando Pontier . Working with numerous other orchestras, he was reunited with Pontier in 1955, with whom he recorded several best-selling albums on the RCA Victor and Columbia labels and became one of the most important tango singers in the genre's history.

He married Nora Ulfed in 1958 and had a daughter. His marriage ended in separation, however, and he settled into a relationship with Susana Merighi. Nicknamed El Varón del Tango ("the man's man of tango"), Sosa also published a book of poetry, Dos horas antes del alba ("Two Hours Before the Dawn"), in 1960. Following his switch to Columbia Records in 1961, the Pontier orchestra incorporated a new bandoneonist, Leopoldo Federico, and the association helped make the group the most successful in its genre, at the time.

Sosa's fame acquainted him with sports cars as well. He had numerous accidents during the early 1960s, mostly as a result of speeding. He was behind the wheel of a DKW coupé when, in the early hours of November 25, 1964, he crashed into a roadside hazard light on Buenos Aires' Figueroa Alcorta Avenue, killing him instantly at age 38. 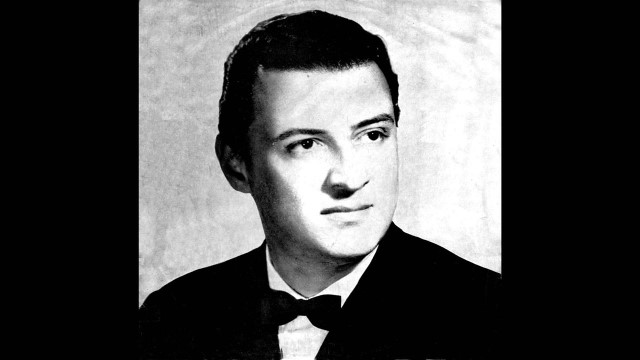