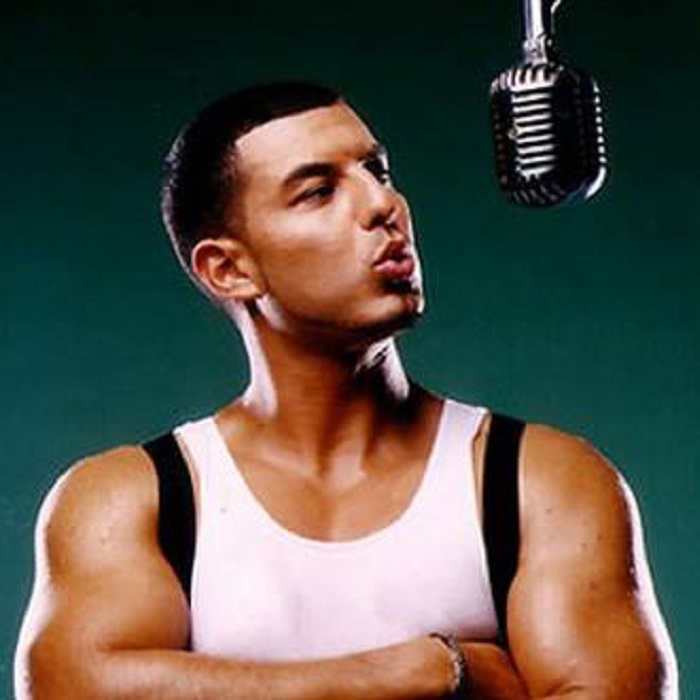 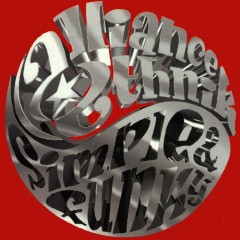 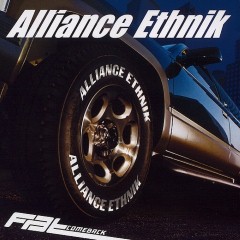 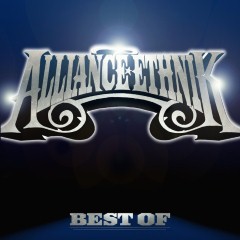 Alliance Ethnik was a 1990s French hip hop group. It was composed of five members from different origins, but all French; Algeria, Congo, Italy, and France.

K-Mel, the front man of Alliance Ethnik, performed for the first time in his home town of Creil, France. He formed the group with friends Médard and Gutsy, which expanded to include the DJs Crazy B and Faster J soon after this debut. The members recorded a demo tape which was heard by IZB, a group of rap promoters, who put them in a Paris concert with the Marseille rap group IAM in 1992.

The group began recording in 1994, with an appearance on the compilation album Mondial Rap but its first album was Simple & Funky, released in 1995. It included the singles "Simple & Funky", "Respect" and "Honesty & Jalousie". 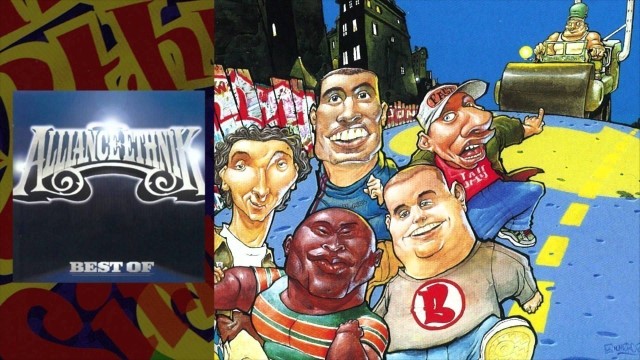 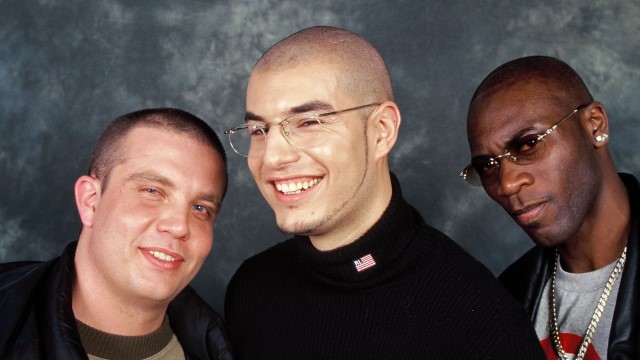